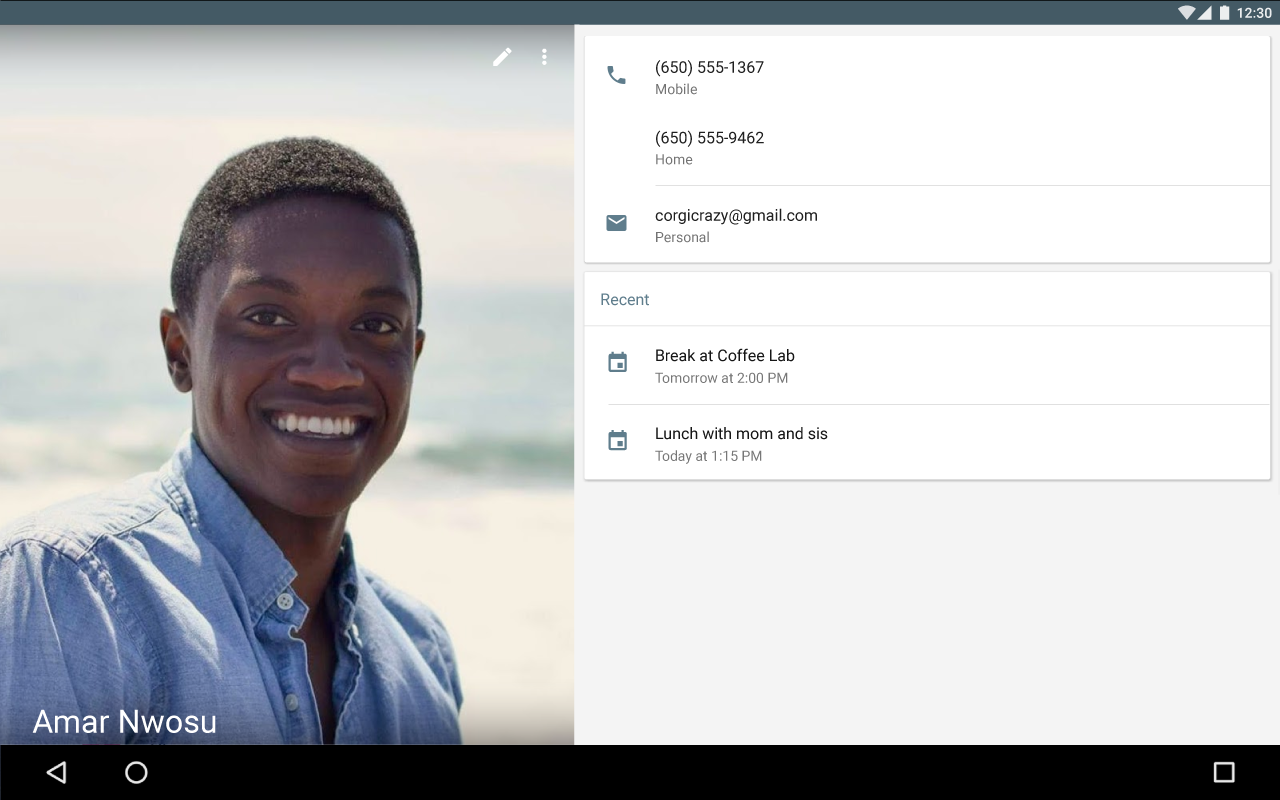 The last update rolled out to Google Contacts was in August, last year. Today, Google is rolling out a fresh new update to its contacts app, which brings the app to version 2.0. The update also introduces simplified account switcher along with a redesigned people view that will make things easier for users.

What remains unchanged is the app's main list view, except for an overflow menu on it that lets users select multiple contacts to share, delete, label, or move. The most noteworthy feature on Google Contacts 2.0 is the visual animation that unfolds when you tap on a contact. The profile photo for contact thumbnail has got a new circular design. Also, the order of the information page for a contact has been slightly changed, with contact number appearing first and then the e-mail address. 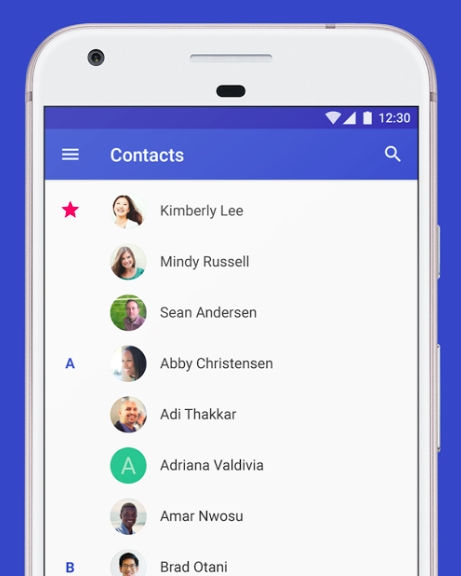 The app has got a serious look now as the new color scheme falls between Brownish and Gray. Earlier, the theme was more lively with colored status bars and icons based on the color of the contact's profile picture. Another significant change is the redesigned navigation drawer and account switcher. The app has finally got Android's default account switcher that shows a dropdown list of accounts showing the number of contacts stored in each account. 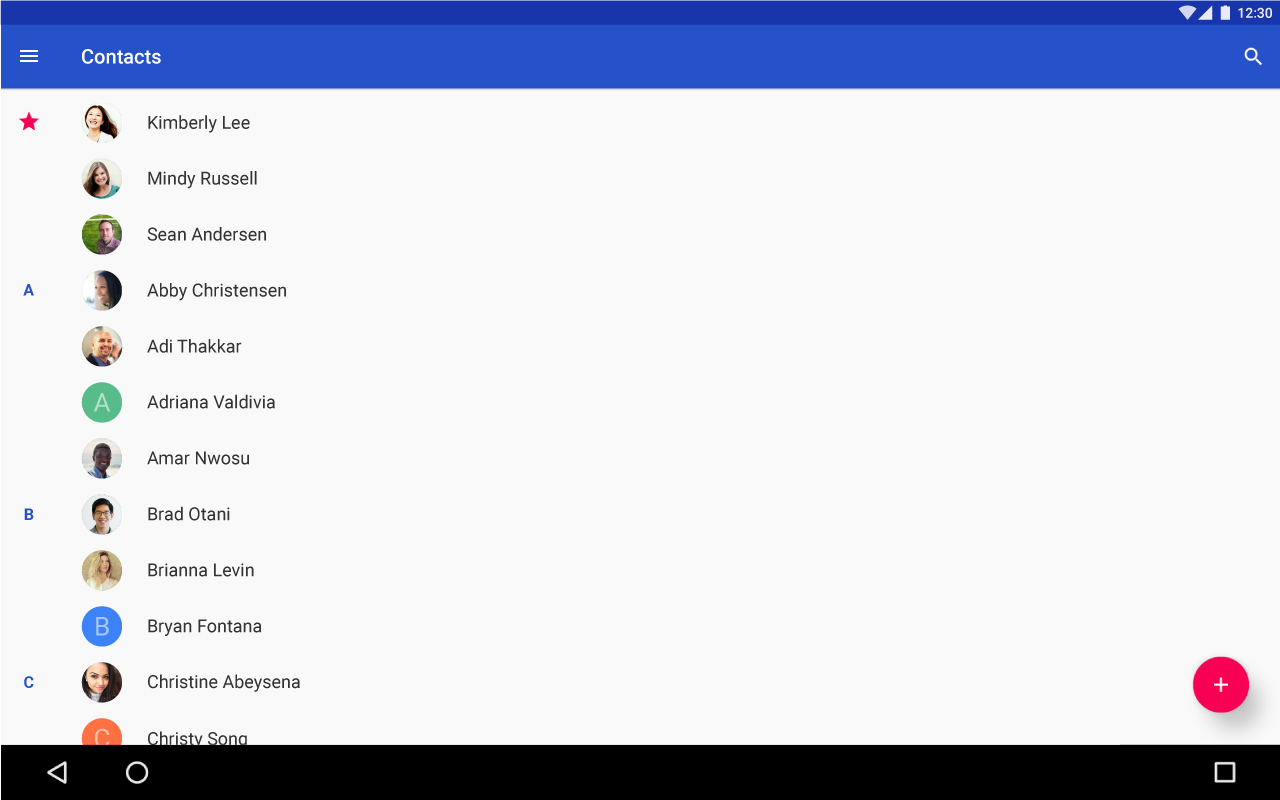 Google has focused on making things easier for the users. There is a new "Move" feature on Google Contacts 2.0 that simplifies the process of saving and transferring of contacts between two Google accounts. This new version of Google Contacts is being rolled out via Play Store, which means you will get it soon.

In case you just can't wait for the update to reach, you can download and install the APK for Google Contacts 2.0 at your own risk.