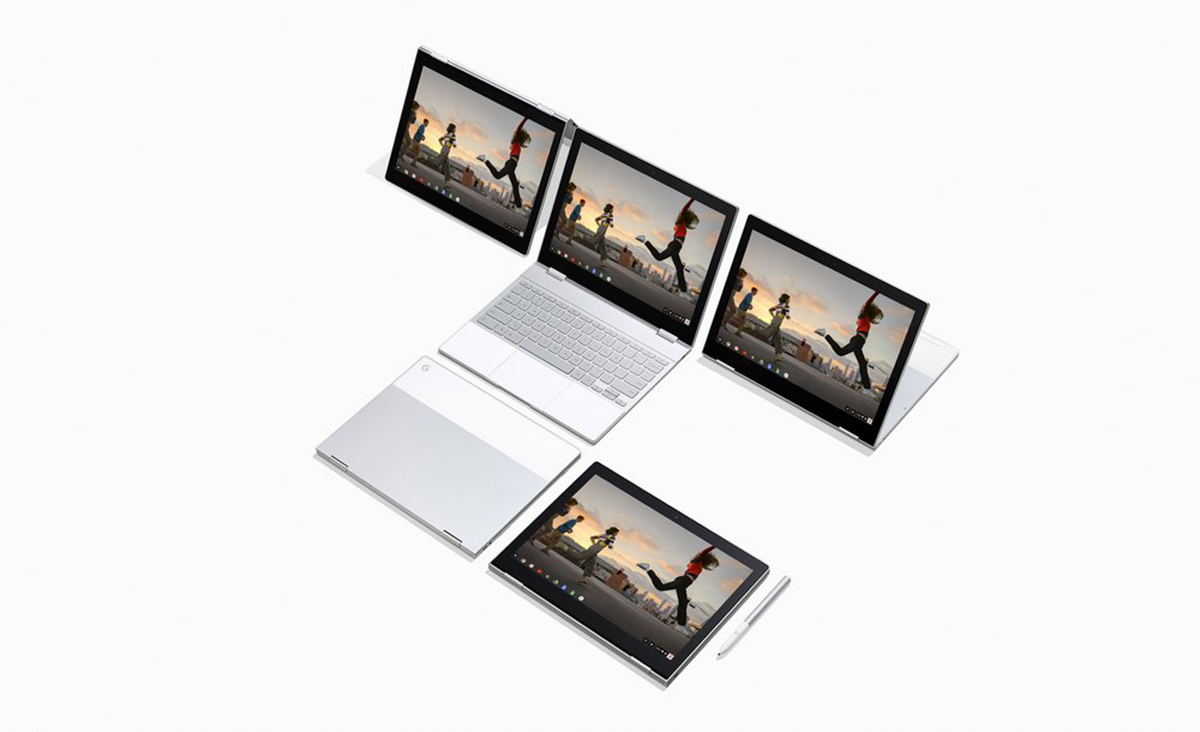 Last month it was reported that Google has shifted employees working on Pixelbooks and the Pixel Slate to other departments, implying that the search giant may have has halted its laptop and tablet operations. However, if a new report is to go by, Google hasn’t thrown in the towel as yet and we can expect the company to release more Pixel tablets and laptops in the future.

According to a new report, the company recently held a session titled ‘Introducing Google Hardware for Business’ at the Cloud Next 2019 conference where it revealed its intentions of working on a product that would leverage the prowess of cloud and help employees get more done on the fly than what is possible with the current Pixelbook and Pixel Slate.

So, essentially, it seems like Google wants to release a device targeted at enterprise customers. However, no further details or a launch timeframe was given. It is worth mentioning that the announcement was made by Pixelbook Group product management lead Steve Jacobs, who heads Pixelbook, the Pixel Slate, and a third category called Emerging within Google’s Core Technology group. It is not known what the category ‘Emerging’ refers to, but it presumably relates to new and innovative products. 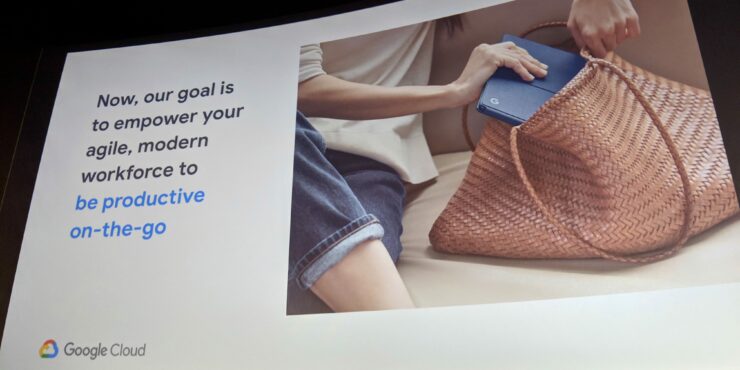 Given the current state of the Android tablet market, it is quite possible that Google will stop producing slates in the future and instead focus on 2-in-1 hybrid machines. The company is also working on a new operating system called Fuchsia which might replace Android and Chrome OS in the future and provide a more streamlined experience across all Google-branded devices. However, if Google is to continue providing customers with machines running Chrome OS, it really needs to up its game and introduce a ton of optimizations as early as possible.

Part of the reason why lots of reviewers ended up belittling the machine was due to its poor software and a slew of performance issues. Currently, the tablet market is dominated by Apple, and so far, Android vendors have largely struggled to capture a decent market share. It will be interesting to see if Google will be able to turn the tide around with its new hybrid product, and like always, we’ll be here to provide you guys with additional key details in the future.