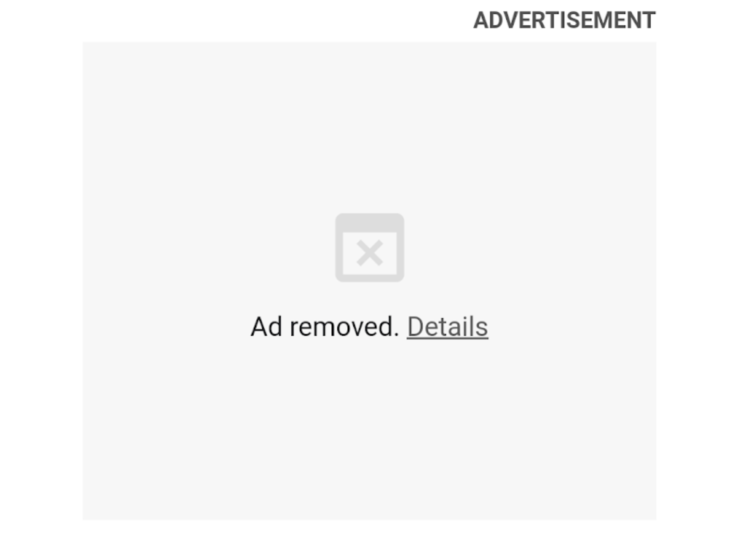 Google Chrome will soon begin blocking resource-heavy ads in an effort to improve browsing experience and save your phone's battery and network data. Chrome may be the most-used browser, but it has also historically received the most criticism for being not so good for resource management especially on phones. The ban on resource-heavy ads will come in action this August.

"We have recently discovered that a fraction of a percent of ads consume a disproportionate share of device resources, such as battery and network data, without the user knowing about it," Marshall Vale, Chrome's Product Manager wrote. "These ads (such as those that mine cryptocurrency, are poorly programmed, or are unoptimized for network usage) can drain battery life, saturate already strained networks, and cost money."

In order to save our users’ batteries and data plans, and provide them with a good experience on the web, Chrome will limit the resources a display ad can use before the user interacts with the ad. When an ad reaches its limit, the ad's frame will navigate to an error page, informing the user that the ad has used too many resources.

How will Google determine an ad is being greedy with resources?

The company has set some limits after "extensively" measuring the ads Chrome sees. After spotting the usage of the most resource-heavy ads that use more CPU or network bandwidth than others, the company has set the following thresholds:

The company said that "while only 0.3% of ads exceed this threshold today, they account for 27% of network data used by ads and 28% of all ad CPU usage."

Chrome team will experiment with this over the coming months and then launch what it calls an "intervention" at the end of August. Vale said that the company wants ad creators and tool providers to prepare and incorporate these thresholds into their workflows in the coming months.

How to "intervene" now and block resource-intensive ads on Chrome

You don't have to wait until August to get rid of these resource-heavy ads as you can simply copy/paste the following in the address field in Chrome to enable Heavy Ad Intervention:

- Earlier: Google Resumes Updates After a Week of Hiatus - Chrome 82 Canceled Due to "COVID-19 Accommodations"