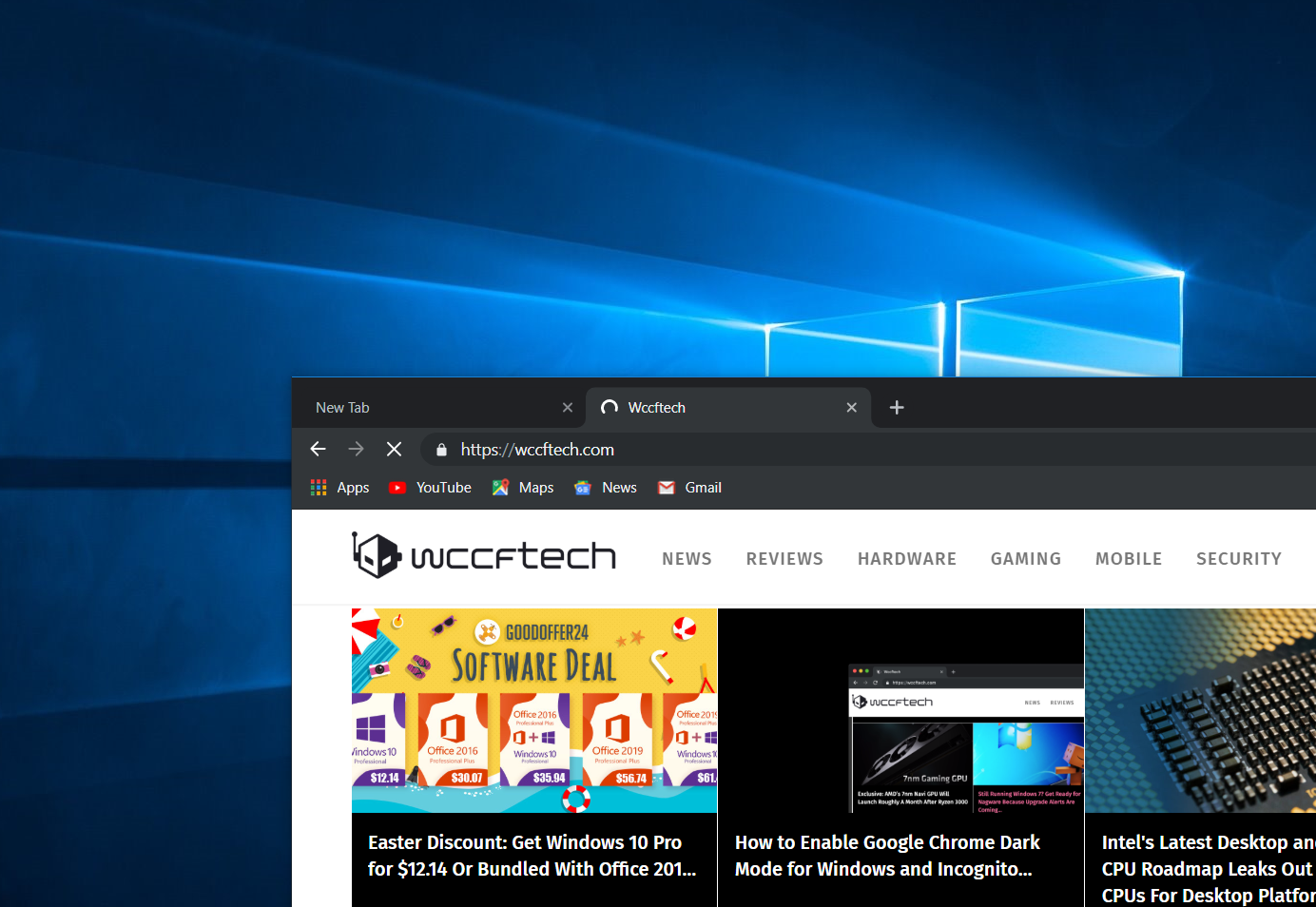 Google Chrome may be the most used browser in the world, but it doesn't mean its free of problems. The top complaint around Google Chrome has mostly been its eating device battery like it was a tres leches cake. While Microsoft and Google joining hands wasn't celebrated by many in the industry, it appears the Windows maker is out with some gifts for Chrome users.

Microsoft and Google had a, what could only be called, a public spat over their browsers. The Edge maker always talked about its browser being more battery-friendly. Now that the company is building Microsoft Edge on the Chromium engine, it is also bringing its power management experience to the open-source Chromium project.

The Windows maker recently added a commit that shows how Google could improve a device's battery life by changing the way its browser caches video. The company's engineers argued that Chromium-based browsers engage in excessive caching of data to the disk when dealing with media, which results in battery draining.

"Today, media content is cached to disk during acquisition and playback," Shawn Pickett, a software engineer at Microsoft, wrote. "Keeping the disk active during this process increases power consumption in general, and can also prevent certain lower-power modes from being engaged in the operating system."

"Since media consumption is a high-usage scenario, this extra power usage has a negative impact on battery life. This proposal will prevent the caching of certain media content to disk for the purpose of improving device battery life for users."

Just a week after Microsoft shared a fix to this issue, Google has added (via TD) a flag to the Chrome Canary build implementing the fix in its Chrome browser. This new flag is named "Turn off caching of streaming media to disk."

The new flag will be available for Windows, macOS, Linux, ChromeOS, and Android and can be tested through chrome://flags.