Google Bulletin Allows Anyone to Become a Journalist 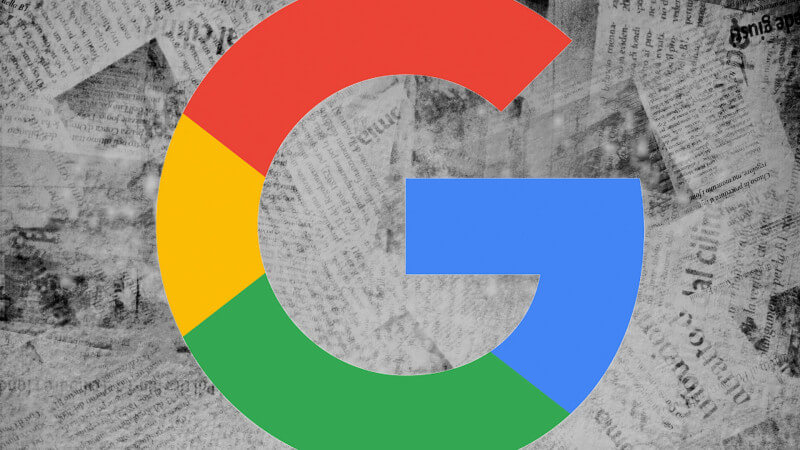 Google has aways been a fan of community-based projects. Some of them include Google Map Maker, Google Crowdsource, and a variety of other efforts that get users to contribute traffic alerts, restaurant reviews, map edits, and a lot more. Now Google has announced yet another app that relies on user-contributed content, called Google Bulletin.

Thanks to the internet, finding news is fairly easy. But getting hold of news relevant to your community is still a bit tricky, and very often neighborhood gossip is your best bet. Small happenings such as events, milestones and the likes are almost never reported by the media unless its something major. Google Bulletin lets users share photos, video, and text to create a news blog post of sorts that is shared with their local community. Users don't have to worry about building up a target audience and all that, as Google will take care of it. Needless to say, the better your content, the more popular it is likely to get.

Right now the Google Bulletin app is available in just two test areas: Oakland, CA and Nashville, TN. Even if you live in either location, you’ll first need to sign up through a simple ‘request’ form on the official Bulletin page. It'll  be a while before we can see a full-scale, global rollout as there will very likely be a lot of kinks that need to be ironed out.

Bulletin has the potential to become the next big thing when it comes to local news, but there are way too many unanswered questions. Nothing is specified about the moderation of said content, which is the most important aspect of it all. If not done right, it would result in even more 'Fake News' going around and frankly, that's the last thing the internet needs right now.

Another thing to factor in is the community participation. Bulletin is only as good as the number of people actively contributing to the project and the accuracy of the content published on it. How will Bulletin incentivize creators to create high-quality content?  It could be some kind of rewards program or via exposure by featuring their work on Google News. Your guess is as good ar ours.