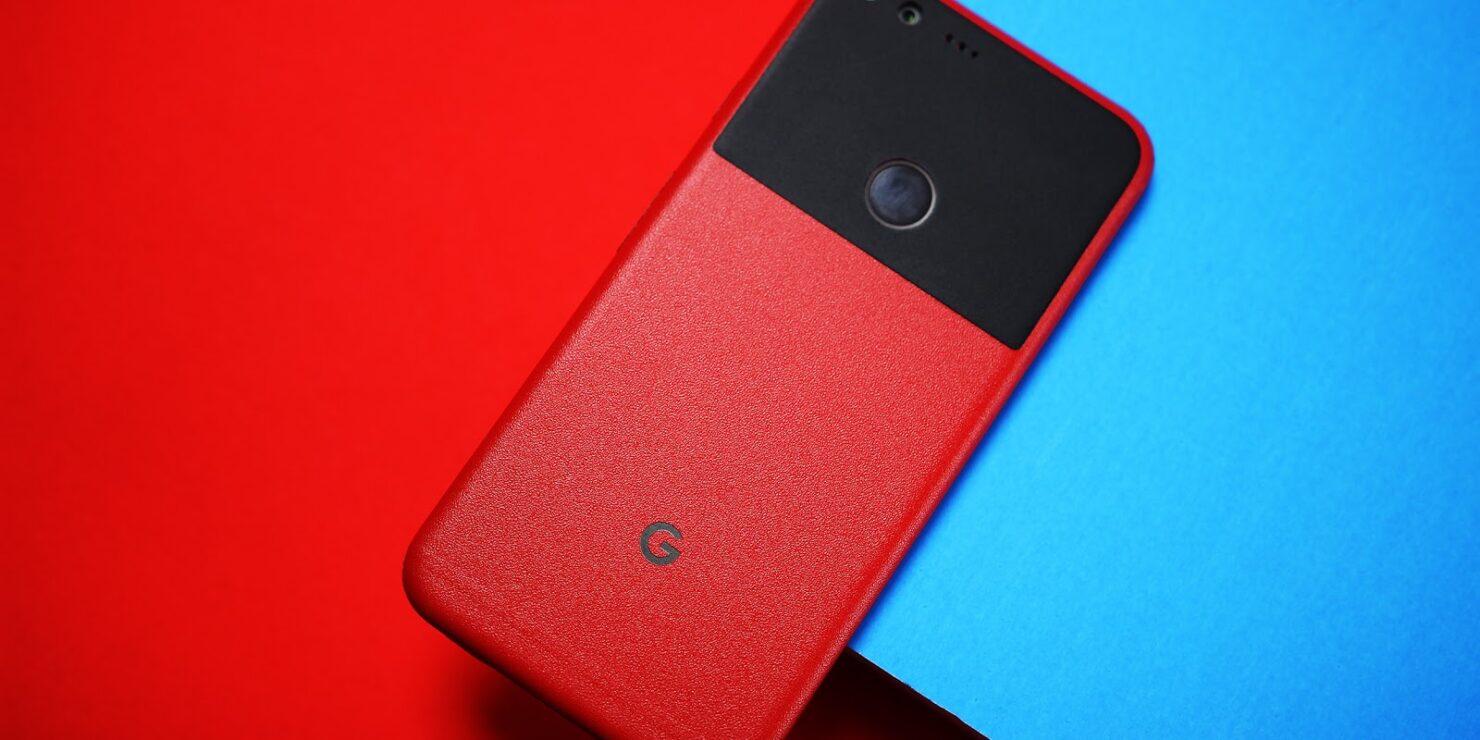 Google's Pixel lineup of smartphones can easily be tagged as some of the high-performance smartphones. The high praise for the phones has also spiked the resale value for these devices. However, due to high demand and short supply, both the phones also got listed at third-party retailers.

In November, some buyers bought Pixel phones from the Google Play Store and Project Fi to resell them to an outlet in New Hampshire and make a profit without paying the sales tax. For those wondering why New Hampshire? It charges no sales tax.

Google was notified about the ongoing scam, and it started blacklisting accounts of various users who purchased Pixel and Pixel XL devices to resell. Google banned such accounts on the grounds of violation of its terms of service. After the protests by many users whose accounts got banned, Google showed some mercy and restored many accounts. The drill seemed like a false scare by Google to warn such buyers.

In the latest development, it looks like that Google has started blacklisting Pixel and Pixel XL devices that were purchased from Project Fi, through IMEI numbers.

Kyle Bennett, the founder of HardOCP, shared on his website that he bought his Pixel XL from Swappa, which is a popular marketplace to buy and sell used devices. Bennett's device got blacklisted and when he contacted his carrier, T-Mobile, they told him that it was not done by them. Bennett soon discovered that he is not the only one whose Pixel device has been blacklisted.

Folks at Swappa support told Kyle that they have been receiving complaints from many Pixel buyers, regarding the same issue. It's worth noting that the devices blocked through the IMEI numbers are also barred from using any SIM card.

Sorry to hear of the complaints. We have seen a great number of Pixel devices becoming blacklisted the past two days. We are still trying to figure out why this has happened to so many devices. We are working to find out the cause of this widespread issue. It would be best for both of you to keep on top of Google and pressing them for an explanation. In one other case, I saw this morning Google agreed to send the buyer a replacement device so that might be an option to look into. Seller please work with the buyer and Google to see if they can get to the bottom of it.

On contacting Google, Kyle found out that his device was originally bought via Project Fi and then sold to Swappa for profit. However, there is still some hope left for the affected buyers. A Google representative told Kyle that the devices are not being blacklisted for reselling, but because of an error with Project Fi that is not able to match device's IMEI with the original Google account.

We hope Google fixes the issue and restores the devices with the Google account of current owners. If you're among the affected Pixel users, stay tuned with us for more news on the issue.

UPDATE: Bennett updated on his website that his phone has got whitelisted by Google. He also got an e-mail from the company, which reads - We currently do not have additional information and are waiting for our engineers to provide us with details. As soon as we hear back from them, we'll be sure to update you. Thank you for sharing this with us on the Forum. Our team is aware and we are working to restore access to impacted devices.