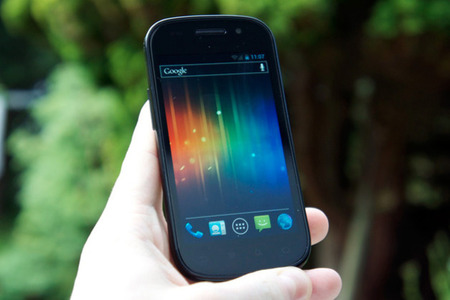 We all knew the Android 4.0 update was going to come to Nexus S sooner or later. It is after all a relatively new-ish Google phone and there was never a question on whether it will get the taste of Ice Cream Sandwich or not. According to the official Google Nexus Twitter account, the said update is now being rolled out to the GSM version of Nexus S throughout the globe. Expectto receive it within this month. However if you're an impatient type then Google will upload the ROM on their website just like they have done with previous Nexus updates and you can update it manually.

Update: The ROM is now available directly from Google. Download it here