Google is expanding its Android platform for mobile developers in China after the announcement of a local version of its Google Developers YouTube channel exclusively for the country. 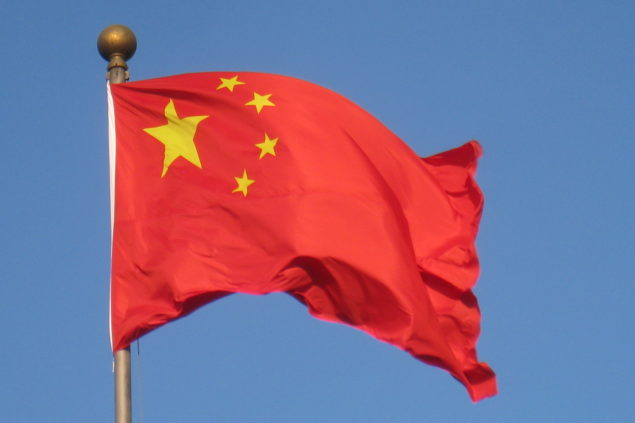 Last November, the US firm stepped ahead and allowed Android app developers in China to make money via their apps. However it was limited to make that money only from users outside of China. This new channel will also help by the growth in access to information and resources.

In a Google Developers Blog spot, it is said:

"Today, the Google Developer Platform team is launching a Chinese language and captioned YouTube channel, aiming to make it easier for the developers in China to learn more about Google services and technologies around mobile, web and the cloud. The channel includes original content in Chinese (Mandarin speaking), and curates content from the English version of the Google Developers Channel with Simplified Chinese captions."

Due to the strict surfing laws in China users will have to use a VPN, unless the viewers are using a stable VPN system, China's censorship system will disrupt and upset the the channel which is currently available on YouTube. This primarily includes videos with Chinese subtitles and an original content in Mandarin.

“The Chinese government has attempted to curtail the use of VPNs that its citizens use to escape the Great Firewall for a couple years. [The] latest attack appears to use deep packet inspection to inspect and block VPN protocols in combination with blocking specific VPN server endpoints,” Golden Frog president Sunday Yokubaitis said in a statement.

Google has been blocked many times in China and so are its subsidiaries (YouTube, Play store, Gmail etc) and one growing concern is that the play store is still blocked in China, this has led other third party app stores to rise in power. Google is surely missing out on the earnings it could have achieved in China and o they are in talks with the government to allow the return of the play store in the country. Although there is no official word from Google, we may still see a return of the store in China soon.