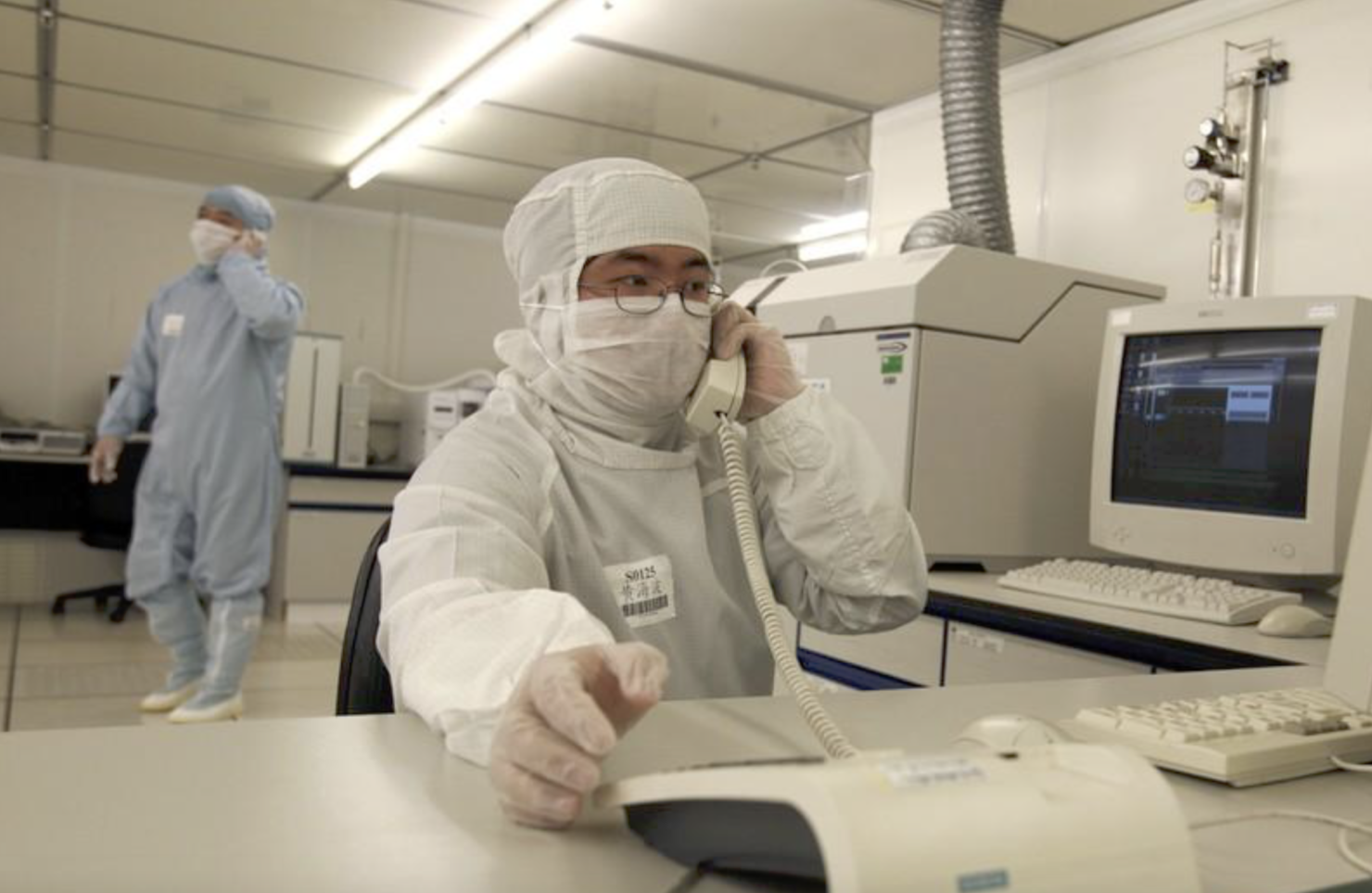 Chinese chip manufacturer Semiconductor Manufacturing International Corporation (SMIC) received a price target upgrade from investment bank Goldman Sachs today due to the bank's favorable estimates for the demand for mature chip manufacturing process nodes. SMIC's shares also closed slightly higher at the close of trading today in Hong Kong, as the company looks forward to navigating in a markedly different operating environment than the one which it would have encountered even a year ago.

Goldman's new price target for SMIC sits at HK$ 29.5/share, which marks for a 12.6% increase from its previous value of HK$ 26.2/share. The bank bases this increase on its belief that the demand for chips manufactured on mature process nodes will go up in the future, and the fact that SMIC is uniquely positioned to benefit from this.

Mature process nodes refer to those developed in earlier years and those that were leading-edge when introduced but were subsequently superseded by better and more efficient processes. Examples of such nodes include recent ones such as the 14nm node or much older ones such as the 32nm or even the 80nm node.

The investment bank also believes that SMIC is well-positioned to cater to the domestic Chinese chip demand - a demand which will only go up in the future as the East Asian country speeds up its efforts to develop a localized chip industry. SMIC is particularly suited to benefit from this as another Chinese fabrication plant, the Wuhan Hongxin Semiconductor Company (HSMC) was forced to wind up its operations due to construction and funding delays, an occurrence which left SMIC as the only domestic Chinese chip supplier.

Specifically, Goldman Sachs believes that SMIC is poised to benefit from the demand increase for image sensors and chips manufactured on the 40nm to 65nm process nodes. Owing to its population and geographic size, China's domestic gadget consumption carries with it the potential to create an entirely new market that leaves manufacturers independent from the need to export their products to turn up a profit. This market will help set up the company's domestic semiconductor industry as well, as companies will feel the need to push homegrown products into customers' hands.

In addition to raising its price target for the company, Goldman also increased projected earnings per share (EPS) values for SMIC. The bank increased SMIC's 2021 EPS estimate to US$ 0.08 from an earlier value of US$ 0.07, and next year's EPS estimate to US$ 0.10 from US$ 0.09. More importantly, the investment bank also believes that SMIC will continue to grow its EPS over the course of the five years starting from 2023 and ending in 2028. This is reflected by its EPS estimates for the years which stand at US$ 0.15, US$ 0.20, US$ 0.27, US$ 0.40 and US$ 0.46 respectively.

Yet even as Goldman expresses optimism for SMIC's future, it's uncertain which companies will start ordering their chips from the company. One name that comes to mind is Huawei Technologies Ltd. who will be forced to deal with SMIC in wake of sanctions imposed by the United States Department of Commerce (DoC) which prevent the Taiwan Semiconductor Manufacturing Company (TSMC) from providing Huawei with processors manufactured by leading-edge process nodes which also use U.S.-origin technology.

A big determinant of SMIC's orders will be NVIDIA Corporation's acquisition of British design house Arm Ltd. Should a future event prevent Arm's products from being made and sold in China, then Chinese companies will be forced to use either the RISC-V microarchitecture or develop their own solutions. A chip's microarchitecture determines its performance and a fabrication company is responsible for transcribing this on a silicon wafer for enabling computing performance.

SMIC, then, will be responsible for producing these chips should the Chinese companies choose to deal with it and not with TSMC.