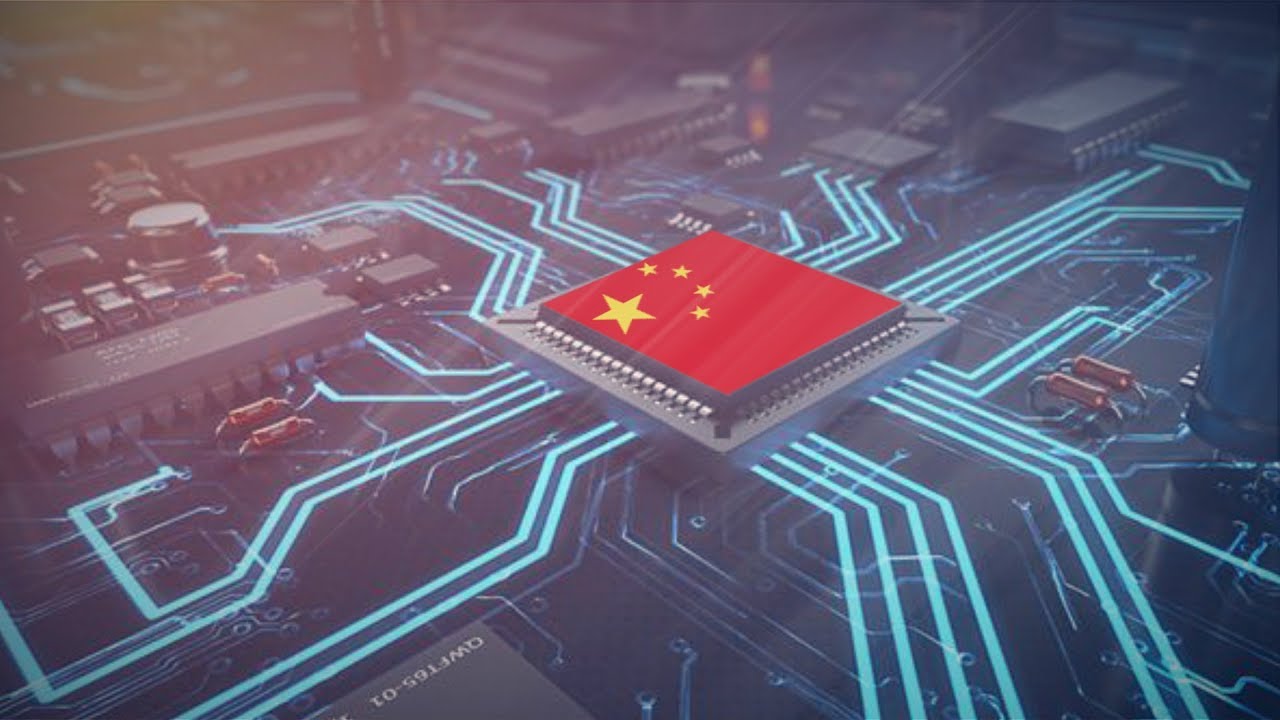 State-backed Chinese chip fabrication firm Wuhan Hongxin Semiconductor Company (HSMC) has run into funding constraints that have halted its construction of a fabrication facility in the Wuhan Airport Economic and Technological Development Zone of the country's Hubei province. The halt comes after subcontractors for building the facility did not receive their payments in time and the company found it difficult to source fabrication technologies in the wake of American sanctions suggest reports from local media outlets.

Concerns about HSMC's Wuhan facility running into construction delays surfaced in the "Economic Operation Analysis of the Investment and Construction Fields in Dongxi Lake District in the First Half of the Year" released by the government at the end of July. The report mentioned a "funding gap" caused by a break in the project's "capital chain", highlighting that the subcontractors responsible for finishing the facility were not paid their dues and subsequently the project carried a risk of a delay or abandonment.

Officials of the Dongxihu District of Wuhan City confirmed these delays to the public following requests of information at the end of August and stated that they had suspended investigations into the project after capital chain problems in the project. Investigations conducted by reporters of the Daily Business News, who visited the construction site earlier this month revealed that the two four-story buildings at the project's site were devoid of major signs of constructions, with green safety nets being installed on only two facades.

Employees of the Wuhan Hongxin company, which manages the HSMC facility denied requests for interviews and prevented the reporters from entering the site. The reporters failed to find any construction vehicles on the premises of the Wuhan Torch Construction Group Co., Ltd. which is the general contractor for the project, and officials of the Torch Group denied requests for interviews.

Details present on HSMC's website reveal that the project will cost roughly $20 billion. Should these construction delays persist, then this investment will be put at risk unless a third party acquires the facility and equipment from HSMC. The slowdowns put at halt what is China's most ambitious project for homegrown chip fabrication, one which many had hoped would end up reducing the country's reliance on foreign-sourced chips.

Through its Wuhan fab, HSMC had hoped to build a 14-nanometer fabrication line capable of producing 30,000 wafers-per-month, and another line capable of producing a similar amount of chips built on the 7-nanometer node and below. Out of its total lifetime investment estimate of 128 billion, 15.6 billion have reportedly been outlayed to the relevant partners and the remainder might be put on hold according to Caixin Global.

Analysts polled by the Global Times highlighted that following the project's failure, future investments need to be made 'rationally' in the semiconductor production arena. Ma Jihua, a long-time analyst, put the blame for the failure on the U.S. government. According to him, "The US conspiracy has made it difficult for Chinese companies to secure equipment that is critical to chip manufacturing. For example, the delivery of a chip-making machine, a lithography machine, could be delayed."

Data from Chinese credit reporting agency Qixinbao suggests that HSMC has secured access to one lithography machine manufactured the Dutch company ASML. This machine has been used as moveable property collateral for a 581 million Yuan loan, with the stated value of the machine being the same. The performance period of this loan is five years, and it's unclear whther the lithography machine will target leading-edge semiconductor process nodes such as 7nm and 5nm.

The rational deliberation suggested by analysts points at the inflated valuations that semiconductor manufacturing companies are witnessing in China following Huawei Technologies' inability to secure chips either designed through or manufactured by U.S.-origin technologies.