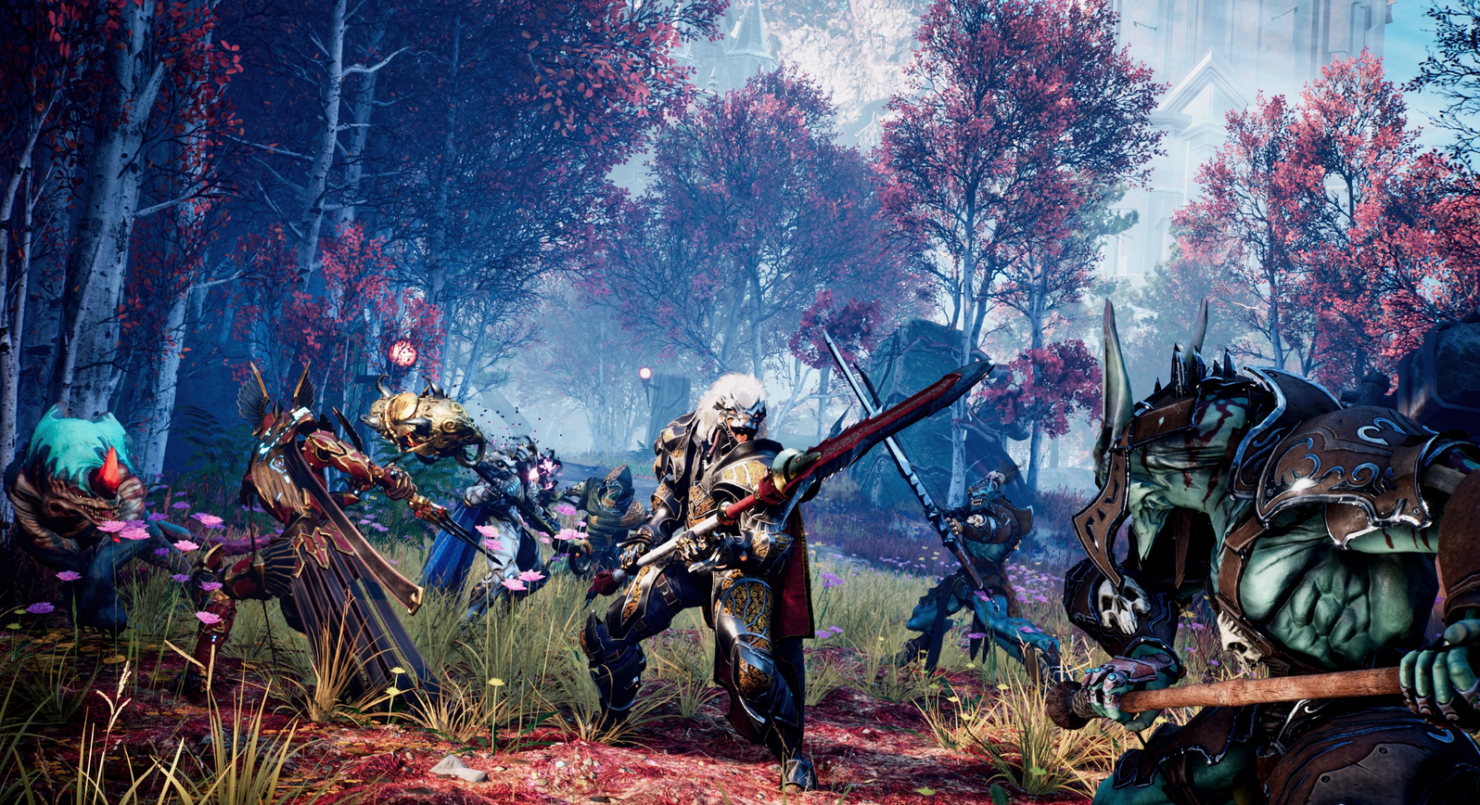 Godfall is set to release with the debut of the PlayStation 5, which means it's only a few short weeks away. That means many of you are likely wondering, especially if you aren't picking up a PS5, if your PC can run it with ease. Godfall's minimum and recommended specs have officially been revealed, and they're going to be pretty demanding for anyone without a top-of-the-line, capable build.

Prepare to ascend on PC! The PC specs for #Godfall are available now.

These specs are considerably above average in terms of stress placed on hardware. While the minimum requirements are low enough for most to be able to play, Godfall still may present something of a challenge for PCs using even slightly older equipment.

Counterplay Games hasn't offered any commentary on the specs, what resolution or frame rate they're rated for, or other additional information. Check out the complete list of specs below.

Godfall is an upcoming fantasy-themed "looter-slasher" from Counterplay Games and Gearbox Software. It was one of the earliest known games announced for the PlayStation 5. However, we've seen very little of the game since it was shown off during a late State of Play presentation. Around that time, however, it came ready to impress with some truly eye-catching gameplay.

The game will include five different melee weapon classes for players to test out, including the longsword and dual blades. The longsword offers balanced gameplay, with "crisp damage and simple cooldowns" and fewer "elaborate combo setups." They're more for the slower, methodical players who have a counter for every attack and a block for every blow. Dual Blades are the fastest weapon class in the game, bringinig "speed, fluidity, and mobility" to the table. They can do short work against enemies without armor or single enemies.

We've seen much of the weapons' combos and play styles, but there's still a lot we don't know about the game as a whole. At the very least, now it's completely obvious it's going to be visually impressive, more so than we previously expected, perhaps.