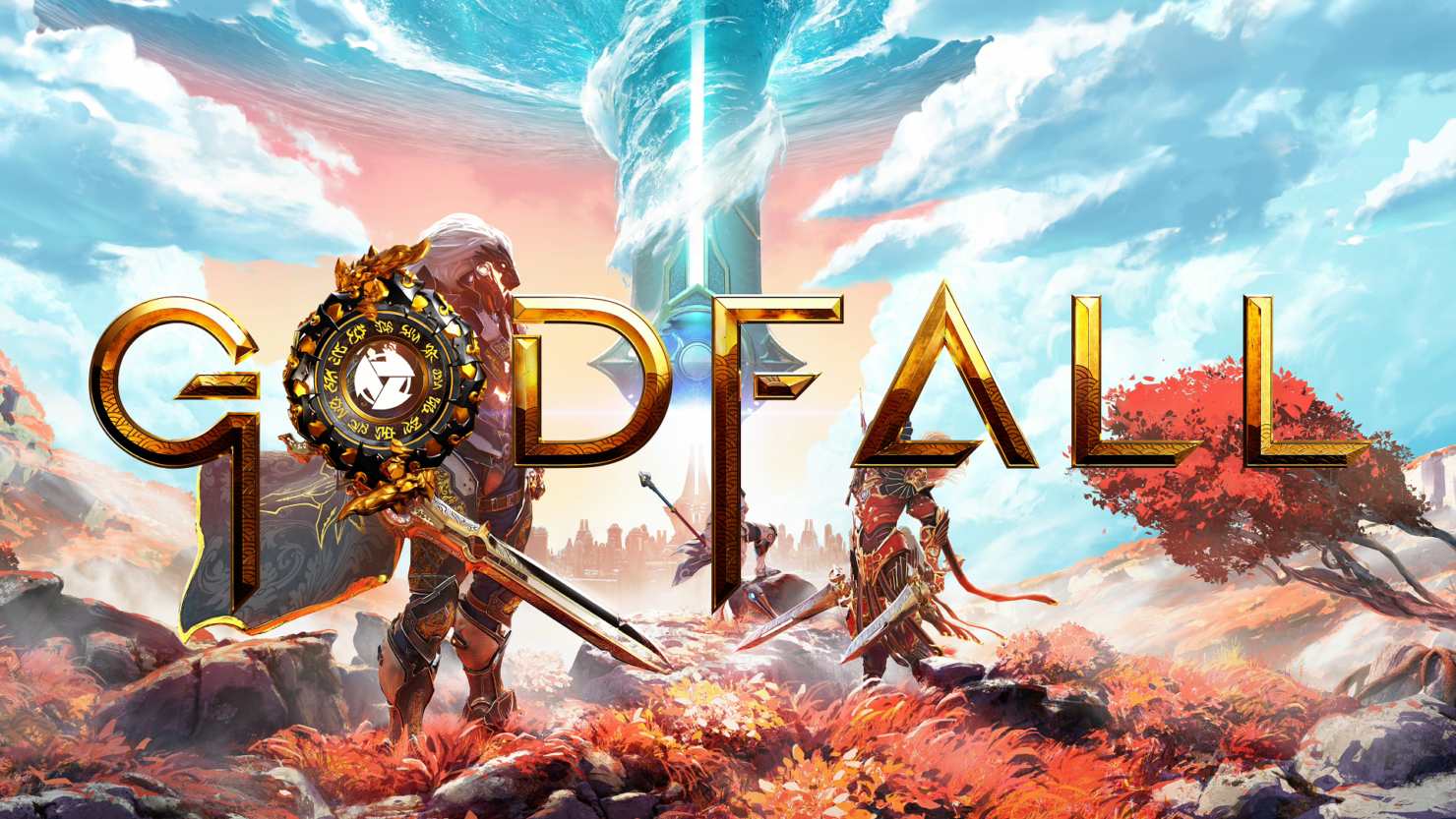 A new Godfall update is now live on PC and PlayStation 5, bringing fixes for select issues and performance improvements.

The 2.2.4 update not only addresses several issues that caused crashes, enemies appearing in unreachable places but also improves ray tracing performance in the Air Realm. The full update notes can be found below.

Godfall is now available on PC and PlayStation 5 worldwide. The game is an acceptable next-gen showcase, but some issues prevent it from being a must-buy, as highlighted by Kai in his review.

While not our final score for Godfall, we're reserving the opportunity to adjust the tally for Godfall based on the endgame content. If it somehow redeems the lackluster loot that players will carve through during the campaign, that number might change. Otherwise, go into this one looking for some quality swordplay and subpar swords.