God of War: Ghost of Sparta screenshots arrive at E3 2010. 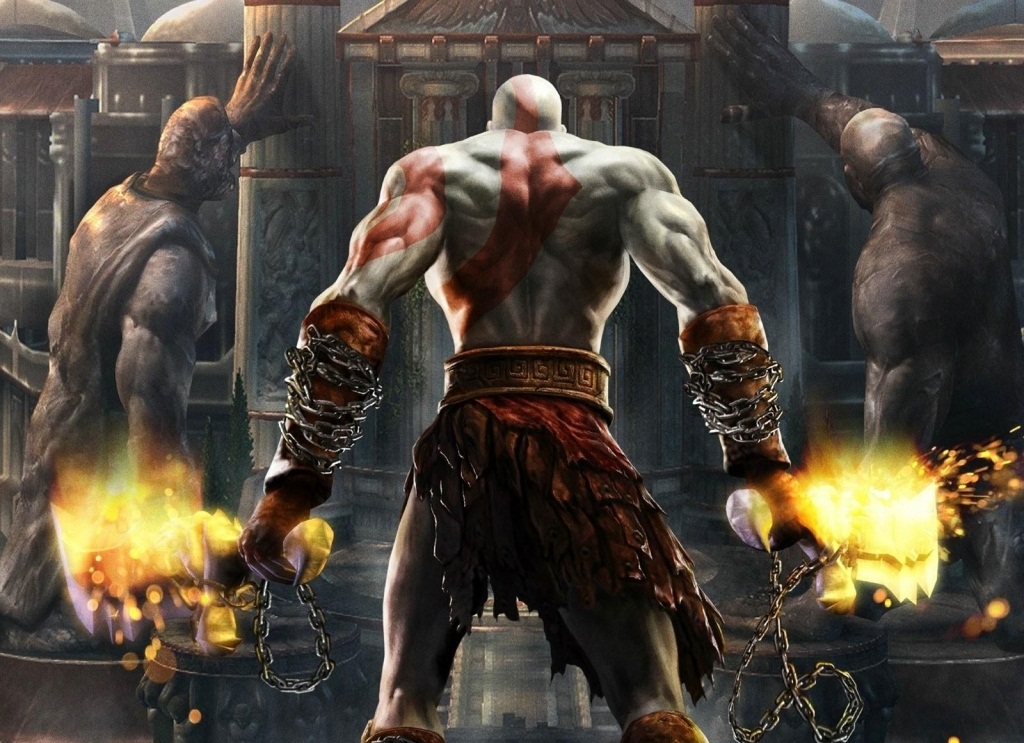 God of War: Chains of Olympus is one of the biggest titles Sony released for the PSP(Play Station Portable), This E3 2010 Sony announced the upcoming Ghost of War title for their God of War series on the PSP. You can check out the screenshots below to see how spectacular the game is gonna look on the handheld console. 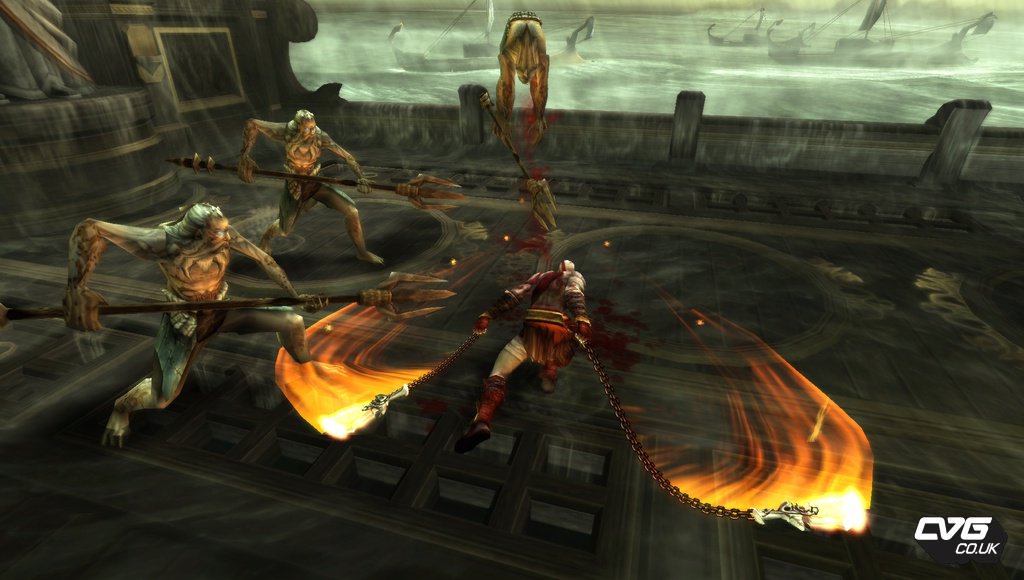 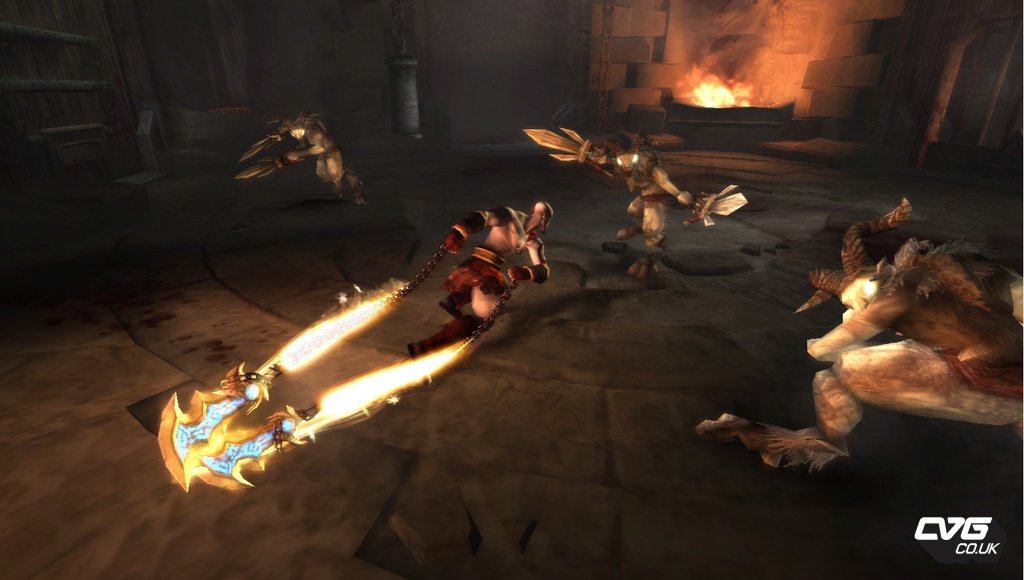 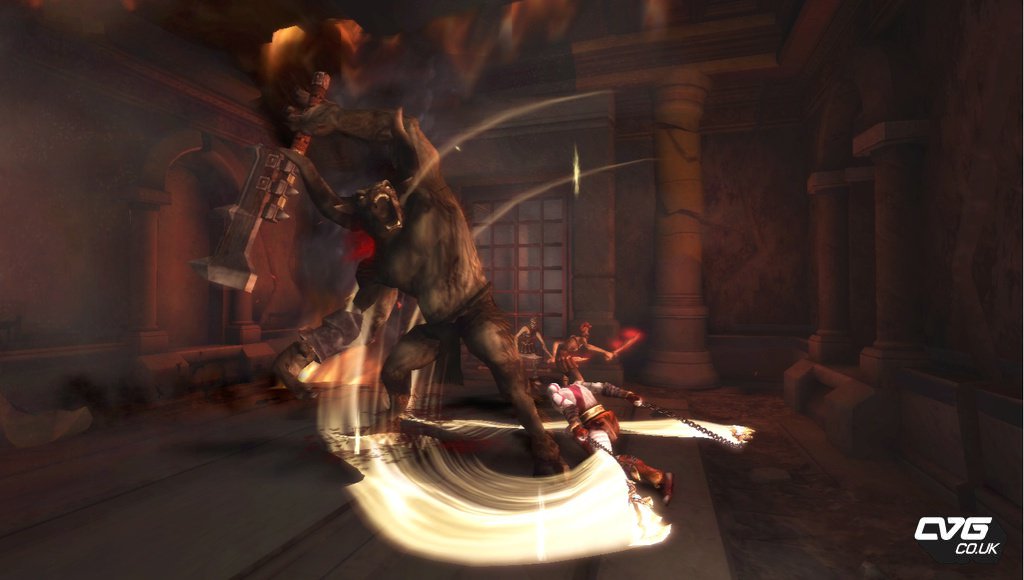 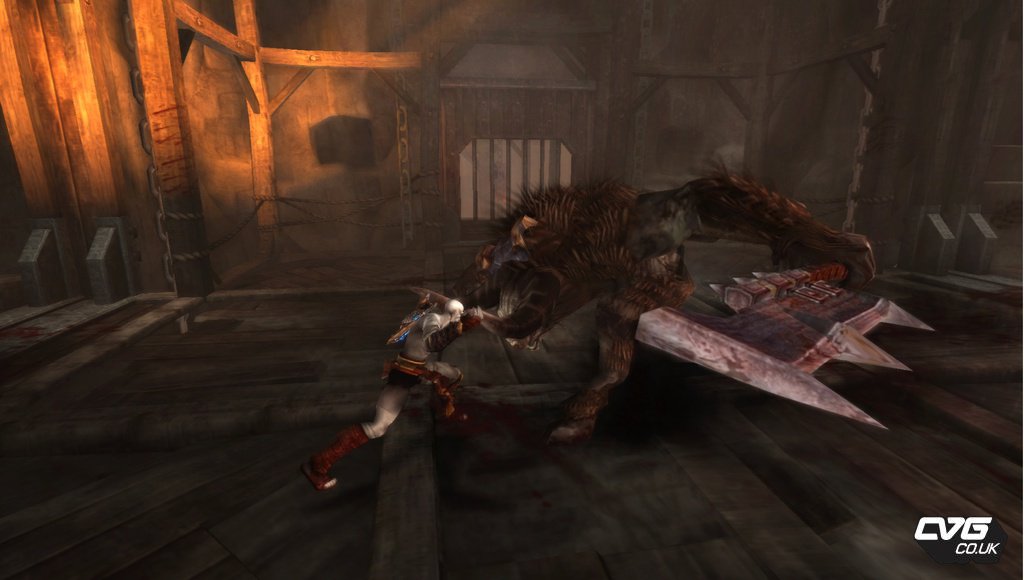 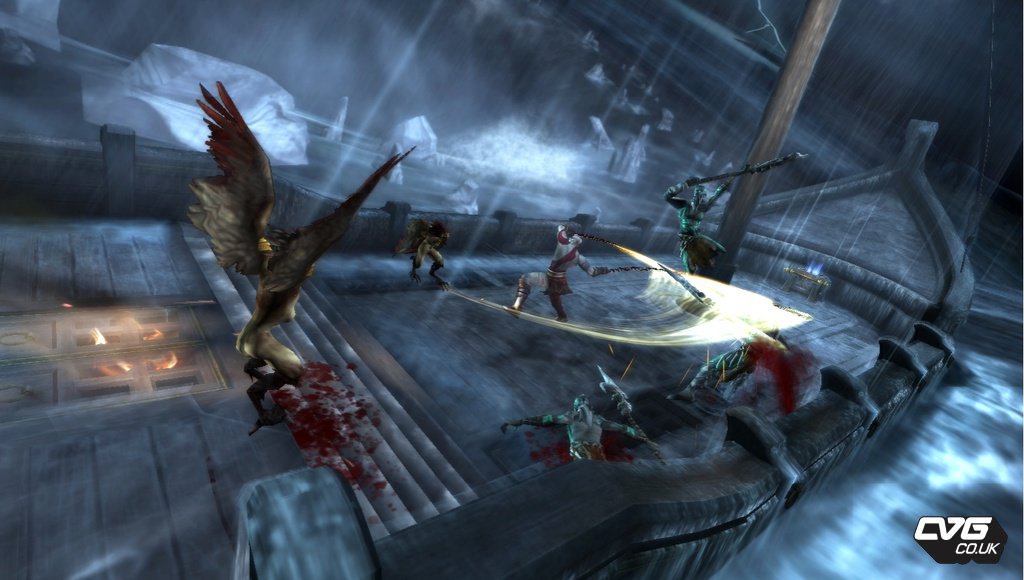