God of War: Ascension Details Kratos’s Life Before His Rise as a God

Sony teased us earlier on their Facebook Page and it seems they delivered on their promise, We all know the story of Kratos, the once mighty warrior who sold his soul to Ares; the God of War so that he can have unimaginable power over his enemies and carry out Ares bidding as his slayer on earth. But no game let us properly explore this story line of his and all of the games including the ones on on the PSP always had him as a God. God of War: Ascension may not be God of War 4 but it's something which can be great if done right. 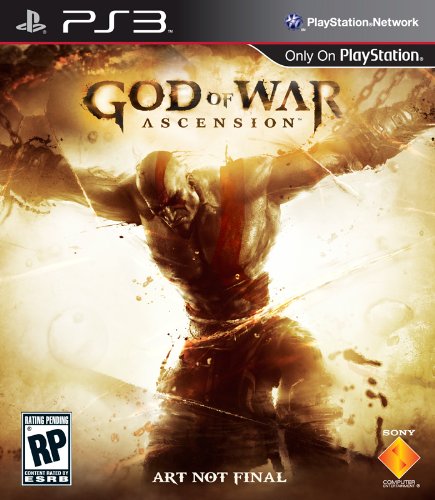 We have come to know and love the God of War as he gained mighty power over his mortal foes but we never truly knew him AS a mortal, in the time where he had not sold his soul to Ares and became his minion. This game takes us to that time and will show us that what kind of a warrior Kratos was but while a prequel is welcomed a proper sequel to God of War 3 would have been the real surprise and truly given fans the ultimate surprise, but I guess God of War 4 is probably going to be PlayStation 4 launch title now so I am not keeping my hopes up for a new God of War game until next years E3 or even longer.

The game still hasn't got an official release date or any proper details yet but all will be answered at the coming E3 conference where we will see game play videos and much more. My only hope is they use the same engine they did with God of War 3 on the PS3 and help make this an AMAZING experience for the players.