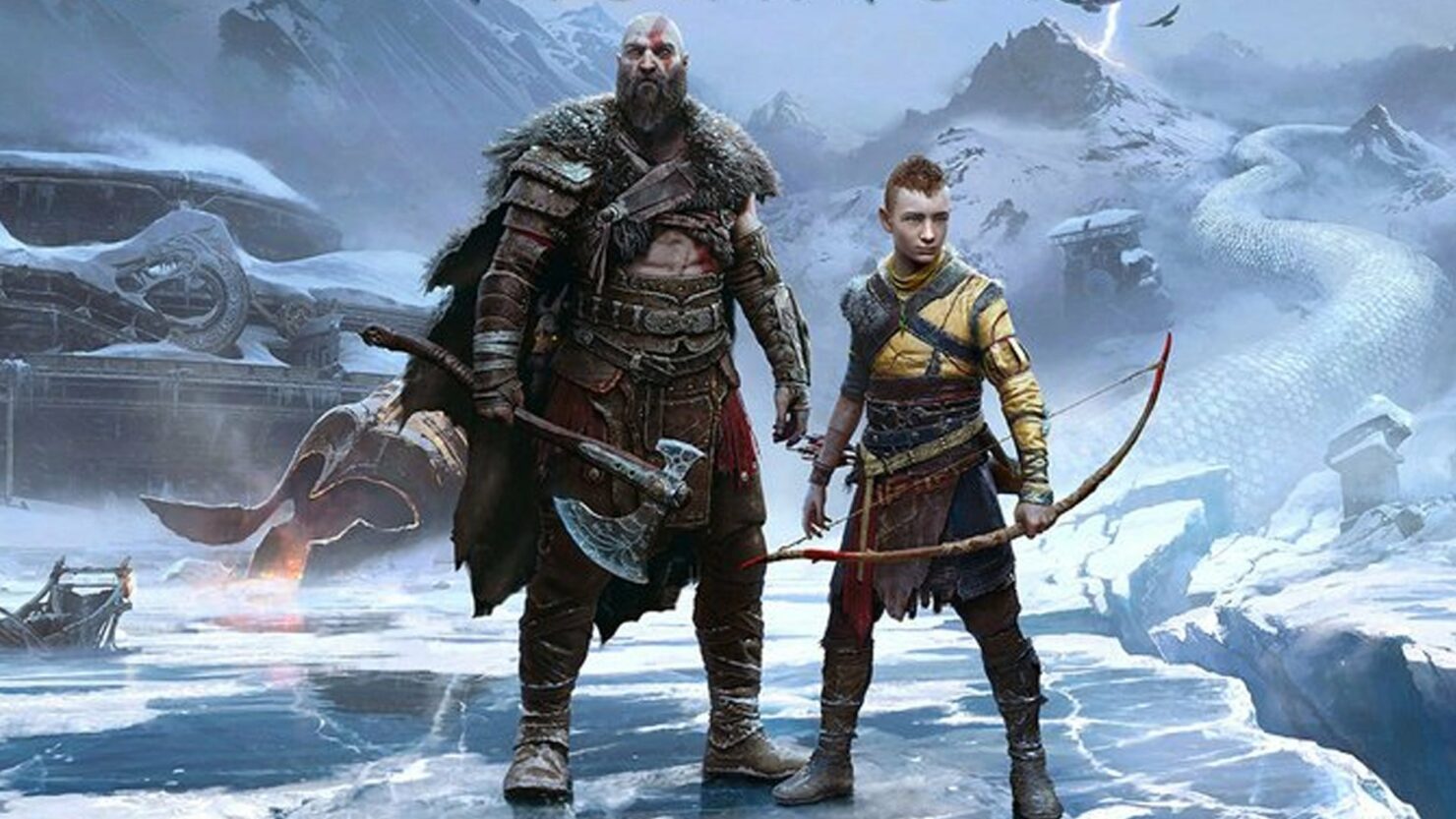 UPDATE: According to Jason Schreier (in a comment made on Resetera) there is no report of God of War Ragnarok being delayed until 2023 as far as he knows. He said:

It's hard to definitely prove a negative but Someone Who Would Know Firsthand just told me they haven't heard anything about a slip to 2023, as did Someone Else Who Might Know Secondhand.

Bad news for PlayStation fans, it seems like the latest rumor in the rumor mill (heh) says that the upcoming God of War Ragnarok is going to be delayed until 2023. Not only that, but Sony will make an announcement of the delay at some point. This would explain the absence of the game during this month's State of Play.

According to sources from GameReactor, the game is slated to release by 2023. This revelation came from several European sources close to the outlet. Of course, this doesn't exactly mean that the game has been delayed as of yet. But the signs definitely suggest that there's been some trouble with Ragnarok's development.

Now, this isn't the first time we had a delay happen offscreen. Not too long ago, we reported on the game's information on the PlayStation database changing the internal release date from September 30th to December 31st. While initially it could be believed that the December 31st date could've been just a placeholder date, it certainly looks like the game will take a bit longer than anticipated.

God of War Ragnarok is among the most highly anticipated games releasing in the near future, and it gets even more anticipated with every bit of new information shared. Thor's voice actor Ryan Hurst, recently said that the game is super complex and a rich tapestry, also revealing how the motion capture process was different than usual.

So, with all of this in mind and with the game's absence from the State of Play which even revealed the release window for Final Fantasy XVI, is it really strange to see that God of War Ragnarok could be delayed? Well, we'll leave this up for you to decide. As always, we encourage our readers to take this with a grain of salt and to treat this as a rumor until we get official confirmation from Sony.