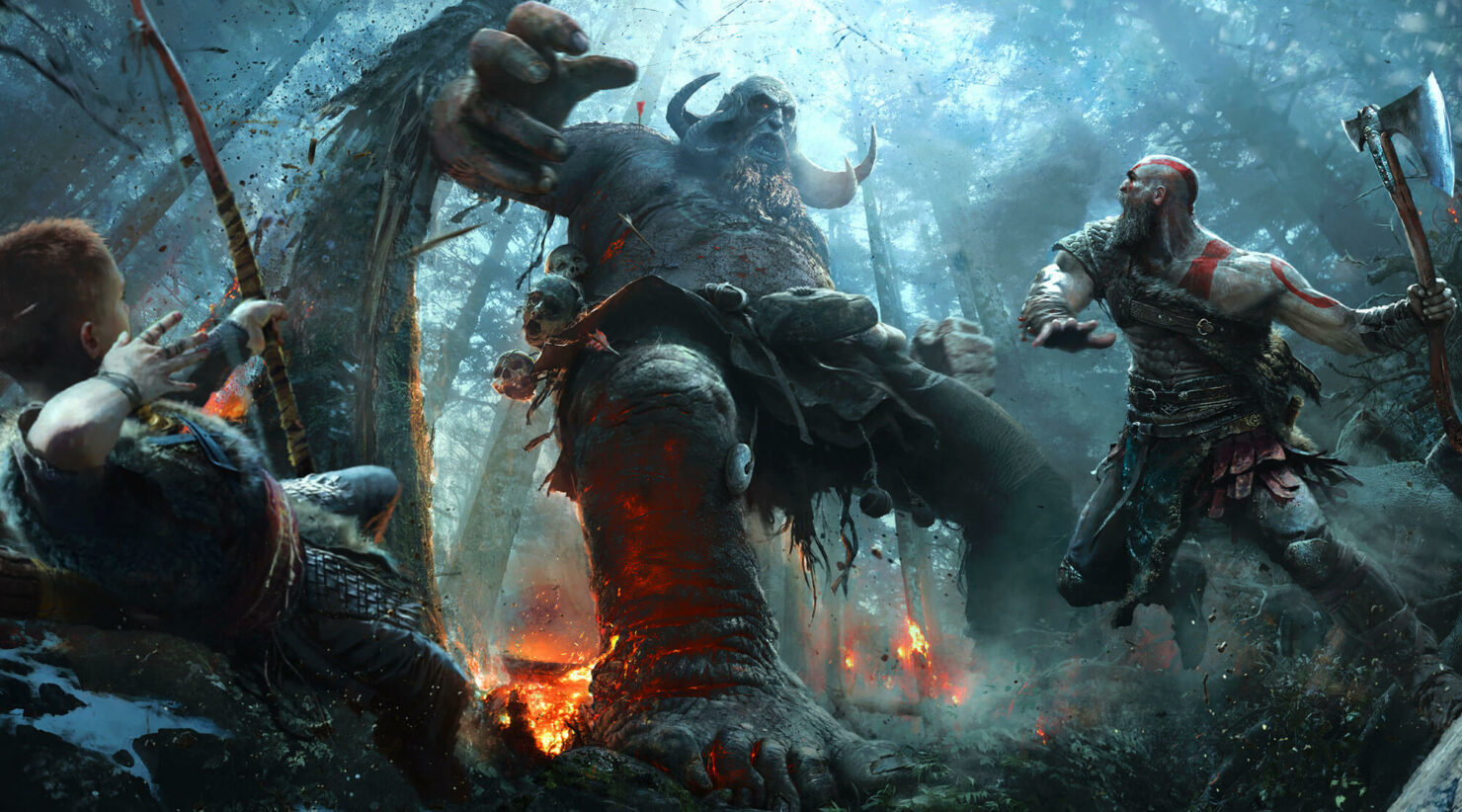 PlayStation Experience, an annual video game event by Sony Interactive Entertainment, is set to take place December 3 and 4 this year at the Anaheim Convention Center, California. Sony, so far, has neither announced a full lineup of games that will be at the show, nor any details have been revealed regarding what new stuff fans can expect. We can, however, now be sure that Sony Santa Monica’s high anticipated PlayStation 4 exclusive third-person action-adventure video game God of War won’t make an appearance at the event.

Game Director Cory Barlog took to Twitter to confirm that God of War will not see release of any new footage or details at PlayStation Experience 2016. “I won't be showing anything of the game at PSX," Barlog tweeted in reply to a fan. He pointed out that he will be present at the event, but only to "hang out with PlayStation fans and play games." Fans don’t have to worry, as the wait will be worth it, Barlog assured in another tweet. "I promise we will be showing something really awesome when it is ready," he said.

Sadly, I won't be showing anything of the game at psx, just heading there to hang out with playstation fans and play games.

but I promise we will be showing something really awesome when it is ready.

Following tons of rumors, Sony revealed God of War for PlayStation 4 at their E3 press conference this year with a thrilling gameplay demo. The game comes as a sequel to 2010’s God of War III. It will be a soft reboot for the franchise, taking the series to the world of Norse mythology. Kratos, main protagonist of the series, will return, but now with his son, who he acts as a mentor to, while himself mastering the rage that has driven him for years.

Barlog did mention earlier this month that demos like the one that was showcased at Sony’s E3 2016 press conference take time to develop, stalling main game development process. The team’s main focus right now is to keep the development on the game unblemished and going. There's no release date at this point and fans, of course, are eagerly waiting for new details and visual content from the game, but it doesn't look like we are going to get anything before 2017.