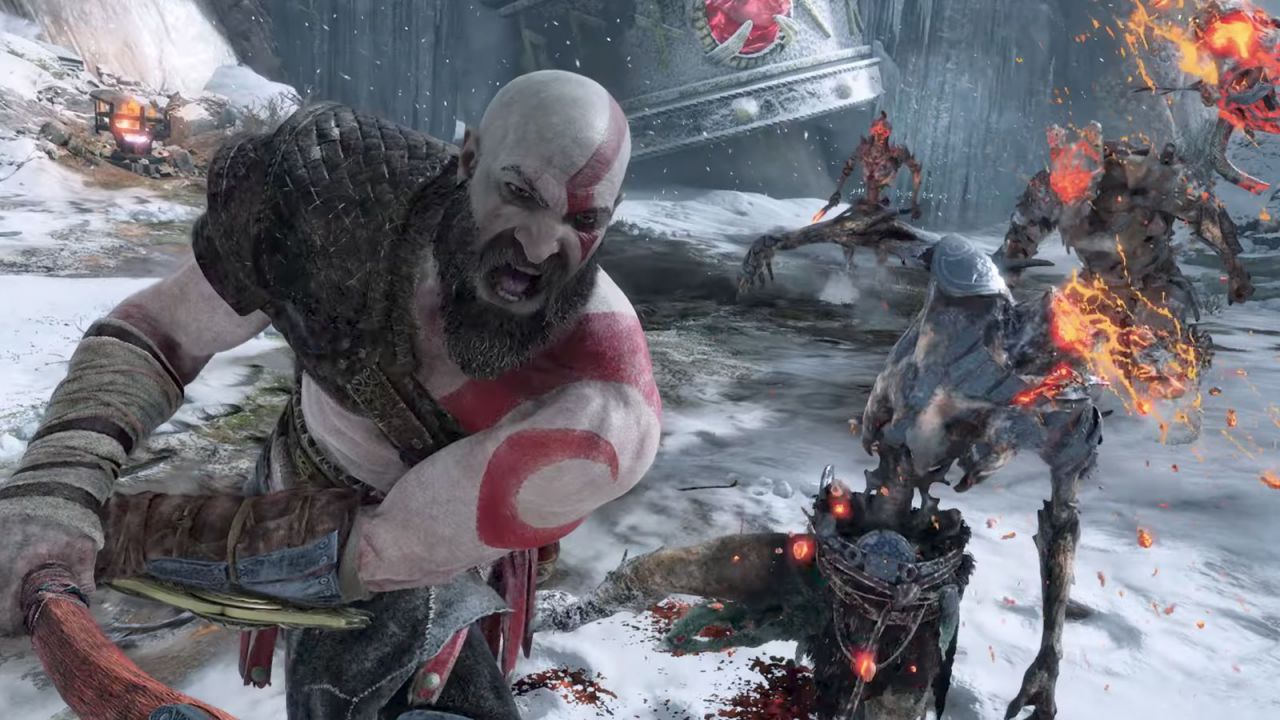 A new God of War mod that has been shared online this week introduces Vulkan support to the game, which may lead to improved performance.

The DXVP Vulkan mod allows the recently released PC version of the game to run using the Vulkan API, which may lead to improved performance on some systems, especially those using an AMD GPU. In some cases, however, it can lead to worse performance and instability, so results vary greatly between different system configurations.

DXVP .dll based Vulkan translation support for God of War. Allows the game to be ran using the Vulkan API, which can boost performance on certain hardware and reduce stuttering. Usually assists AMD GPUs more than NVidia.

DXVP translates DirectX calls to the Vulkan API, which can reduce overhead and boost performance. In some cases this can lead to noticable performance gains, in others it may lead to reduced stuttering, and for others, it may reduce performance.

The God of War DXVP Vulkan mod can be downloaded from Nexus Mods.

God of War is now available on PC and PlayStation consoles. Learn more about the PC version by checking out Alessio's analysis.