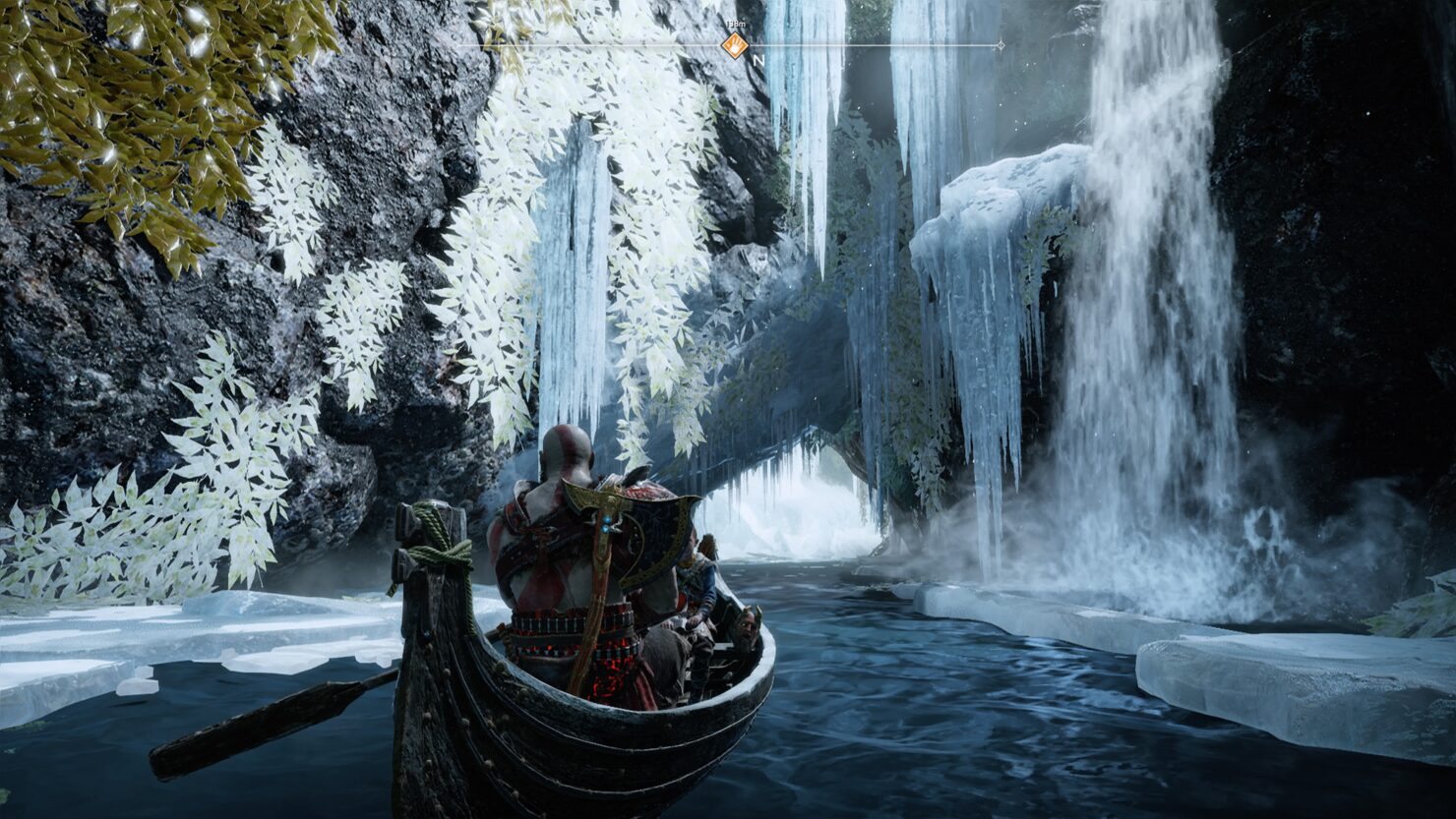 The current console generation is the one that has seen mid-generation upgrades from two major console manufacturers. According to the God Of War director, incremental upgrades are always good.

Speaking with the Daily Star, Cory Barlog commented on the PlayStation 4 Pro as well as on future consoles. With incremental upgrades, development teams can push the limits of the hardware without having to start over from the beginning.

I think incremental is always really good. I liked PS4 to PS4 pro in the sense that with PS3 and PS4, it felt like, we’ve got to throw everything out, you know?

We had to redo everything. I don’t like those situations as a developer because I feel like I just got this thing.

But if we can continue to incrementally grow, I think that it simply just allows us to push the limits without having to rewire our brains and figure everything out again.

For this reason, Cory Barlog will always welcome new hardware, but will not seek it intently, as the more a developer is familiar with the hardware, the better it is.

So I’ll always embrace the new sort of advent of hardware but as a developer, you’re never going to find me sort of crying for more of that. I think the more times we can be familiar, the better.

So if I could run it much faster as opposed to throwing it all out and reprograming everything for the next generation or something.

As long as we keep expanding like that, that’ll be great.

God of War is now out on PlayStation 4 in all regions.