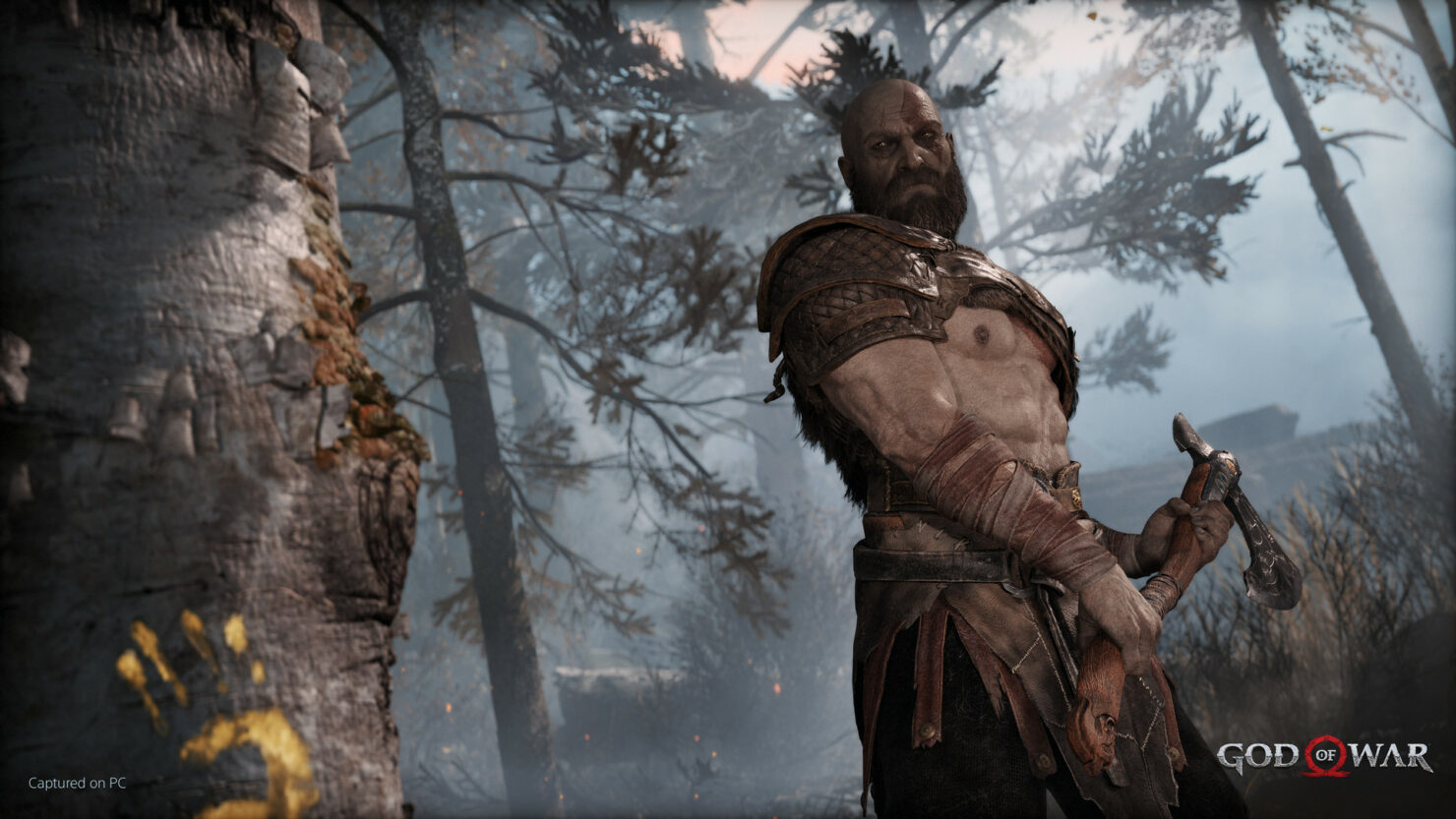 God of War is setting out to be one of the most successful PlayStation Studios' games on PC, hitting a new concurrent players record for the publisher.

As reported by Benji Sales, the game originally developed by Sony Santa Monica is the first one from the publisher to hit over 70,000 concurrent players on Steam. A number that's considerably higher than that hit by Horizon Zero Dawn and Days Gone.

God of War on Steam peaked even higher today for concurrent players. Its the first PlayStation Studios game to reach 70k+

This has sold a LOT of copies and likely pushed God of War over 20+ Million Units sold Lifetime pic.twitter.com/GtR8lH7K05

God of War's success on PC isn't particularly surprising, considering how good the game is. The port is also well-made and the most feature-rich, as highlighted by Alessio in his analysis.

God of War is now available on PC and PlayStation consoles worldwide. You can learn more about the game by checking out Kai's review.