There are several manufacturers out there that incorporated OIS chips in their devices to remove blurred out images from the equation. Unfortunately, not every smartphone camera features an OIS chip, meaning that your images and videos can end up becoming too shaky for your liking. This is the why Gizcam Redfox has been made, to eliminate this issue indefinitely. 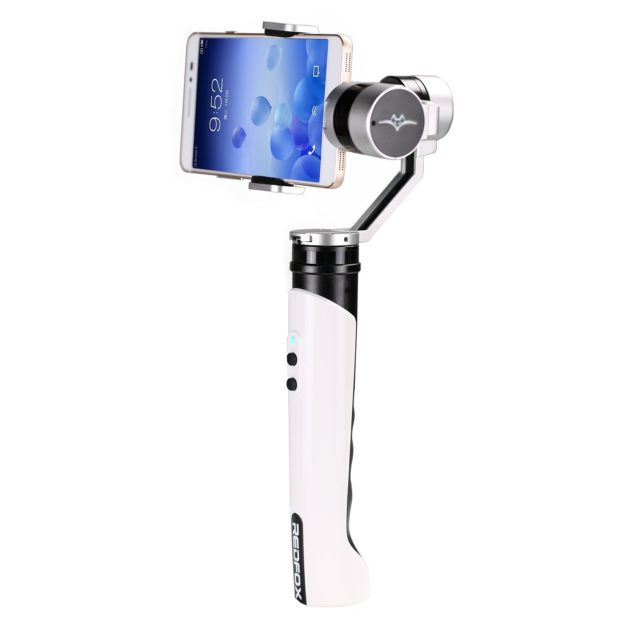 Where mirror and mirrorless cameras become too bulky to carry around, photography junkies have relied on their mobile devices and action cameras to capture images and footage. With Gizcam Redfox, the handheld stabilizer helps to prevent the user from capturing shaky images and videos, and according to the company, the result comes out like you would be capturing images and videos standing while standing still. The product has a weight of 430 grams (for the action cam version, it weighs in at 338 grams), meaning that your hands will not feel strained after carrying it for an extended period of time.

It also features a 3,000mAh battery that can keep Redfox functional for a period of 10 hours. One added benefit of the handheld stabilizer is that it will also act as a power bank and supply your smartphone with power from the gimbal. Since its form factor appears more like a selfie stick, it will also enable you to capture portraits from your smartphone without ever touching the buttons present on your handset. As of right now, there are three different modes which have been listed below:

In areas where there is immense amount of wind or if you are moving severely, then the control accuracy of the motor is around 0.02 degrees, and is able to adapt accordingly to the surrounding environment in order to capture the best possible footage. This will also require you to keep your hand still since you cannot expect the entire gadget to do the work for you.

According to the manufacturer, it supports Bluetooth connectivity and currently has two official models; one that supports smartphones, and the other that supports action cams. Keep in mind that you cannot use a smartphone and action cam in a single device and you will have to purchase them separately according to the gadget that you will end up using. Pricing details of both models have been listed below along with which devices it is compatible with. 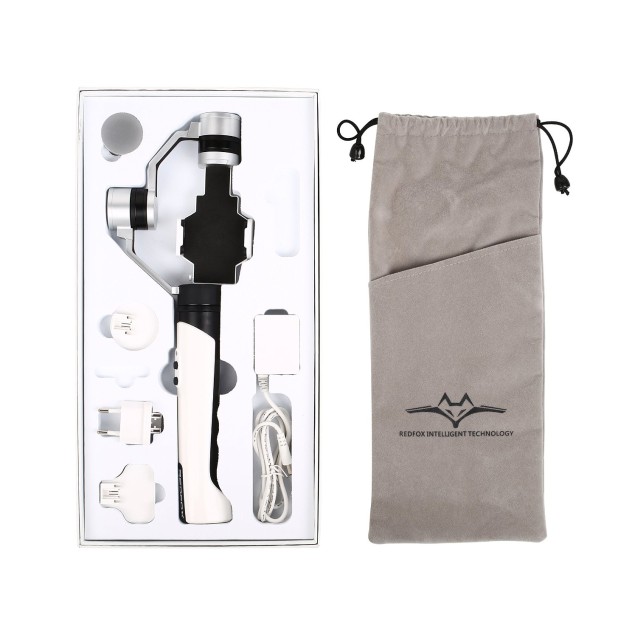 Do you think Gizcam Redfox will do the job in snapping stabilized images and videos? Let us know your thoughts.