Give Fallout 4 A Borderlands Makeover With This Clever Graphics Tweak

A game released by Bethesda would never be complete without the addition of mods, and on this occasion, you can give your Fallout 4 experience a complete Borderlands makeover with this unique graphics tweak. Here are the details. 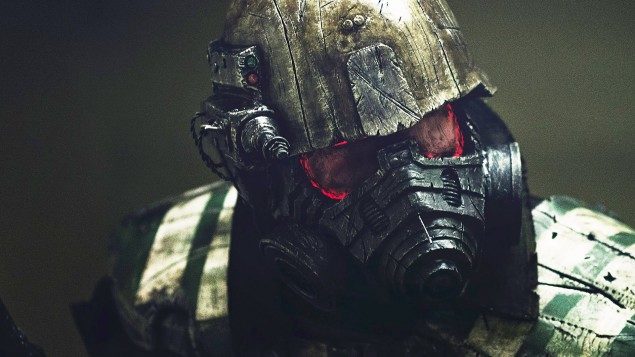 According to a Reddit user Reddit_is_wrong, a Fallout 4 visual tweak will allow you to immerse yourself in the graphics tweak that puts you back into the Borderlands universe. One advantage of having a gaming PC is that such tweaks are compatible with this platform, allowing you to paint the Fallout 4 experience just the way you like it. Only a couple of days passed, we covered another tweak stating that you will be able to take advantage of the Jetpack without even setting foot inside the walking hospital bed of Fallout 4, the Power Armor.

While the Borderlands visual tweak is not going to deliver anything different as far as your gameplay experience is concerned, your visual experience will definitely go haywire. If you have trouble setting the tweak successfully, then there is also a video tutorial give at the bottom so that you can effortlessly complete the task without it giving you much of a headache. After the graphics tweak has been successfully applied, Fallout 4's characters look surprisingly natural with Borderlands-style outlines because we have to admit this, but it looks like the developers did not bother to stuff visual detail in them to begin with.

Overall, Fallout 4 is the best selling game of 2015 on Amazon, despite the fact that Witcher 3 won the overall game of the year award. Be sure to check out the tutorial and apply the tweak and tell us your thoughts on what you thought on the new visual experience.