Gigabyte showcased the final iteration of its upcoming flagship Z77X-UP7 motherboard which is based on the Z77 chipset and features a beastly 32 Phase VRM design.

Previously, the board was spotted at Computex 2012 with most of its heatsink and design scheme missing but Gigabyte recently revealed the final Iteration on their facebook page. The motherboard specs wise to say the least is a Z77 monstrosity making its way to become the flagship of the series. 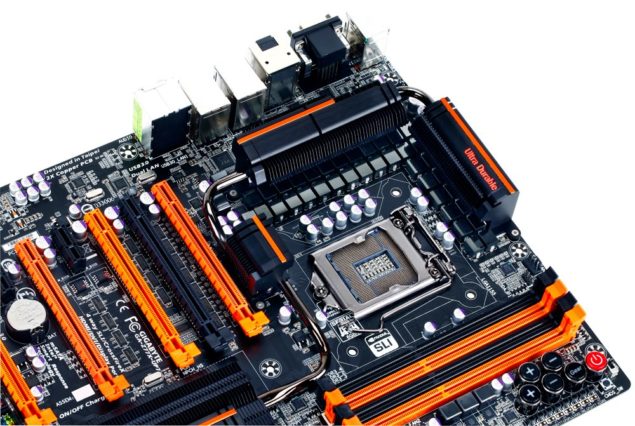 The board also includes support for Wi-Fi, Bluetooth 4.0 and an mSATA SSD. You may want to check out the video below to witness the power of this beast: