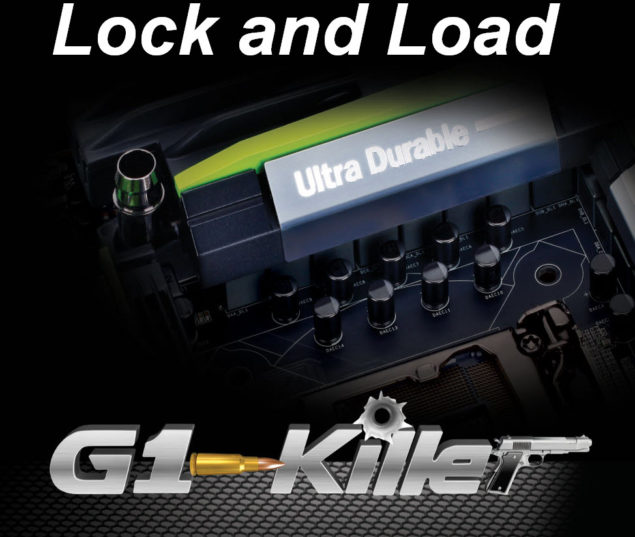 Update: A few more pictures have been teased of the motherboard which can be seen at the end of this article.

Gigabyte has a new teaser website up that showcases their next generation Z87 G1-Killer motherboard. The G1 Killer series by Gigabyte is designed to offer state-of-the-art onboard solution from industry leaders which include Creative and Bigfoot Networks.

It can be noted from the teaser picture that Gigabyte's Z87 G1-Killer would include an internal liquid cooling solution. This hybrid cooling solution has been available on ASUS's Maximus V Formula since quiet some time. Gigabyte's thermal solution would offer both air cooling through heatsink and liquid cooling through an internally built water channel that would transfer the coolant through all-copper made heatpipes. Additionally, Gigabyte would be equipping the board with their Ultra Durable components such as IR3550 PowIRstage, 2X Copper PCB, High Capacity Ferrite Core Chokes and more that can be found here.

The Z87 G1-Killer motherboard has 8 VRM phases on one side of the board and could possibly use another set of 8 VRMs on the other side giving a total of 16 VRM phases. The motherboard is equipped with the latest LGA 1150 socket to support Haswell processors which arrive in June. The motherboard would feature support for Intel's XMP profile driving DDR3 memory upto 3200 MHz overclocked frequencies and a bunch of other features for overclockers and hardcore gamers.

No pricing or release date was mentioned, you can keep yourself updated by visiting the teaser page here. 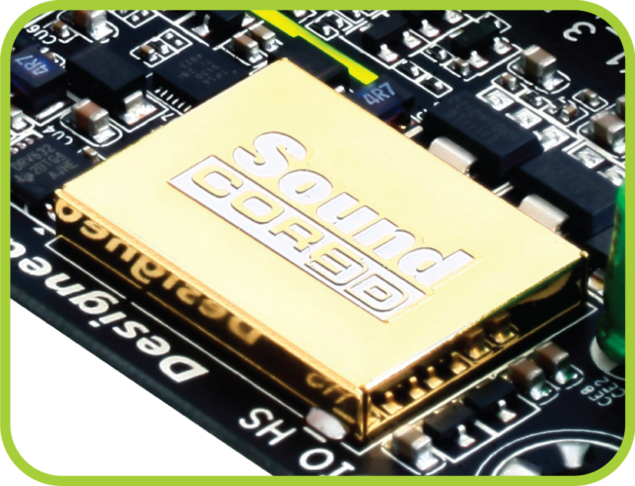