GIGABYTE Releases the Mini-PC BRIX S Series: That Are Powered By Ryzen 4000U Processors 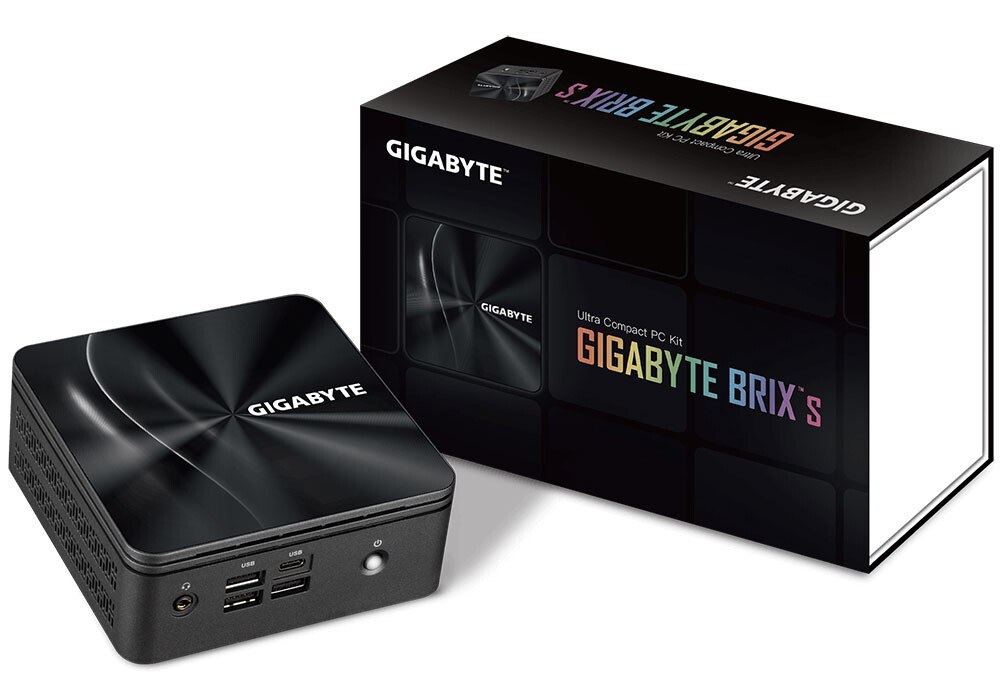 GIGABYTE last month announced the BRIX Pro Barebones Mini PCs, has just announced the BRIX S Line of Mini-PCs, which utilizes the AMD Ryzen 4000U processors. This new series features four different models ranging from the GB-BRR7H-4300 to the GB-BRR7H-4800 models, which use the corresponding Ryzen 4000U processor. GIGABYTE has yet to reveal any pricing regarding any of these Mini-PCs.

GIGABYTE has announced four Mini-PC models, ranging from using an R3-4300U to an R7-4800U processors

The BRIX S models utilize the same chassis, featuring the same video output and connectivity with PC peripherals. This model features a VESA mounting bracket supporting either 75 x 75 mm or 100 x 100 mm, allowing this Mini-PC to be mounted to the rear of nearly any monitor keeping your desk clean. 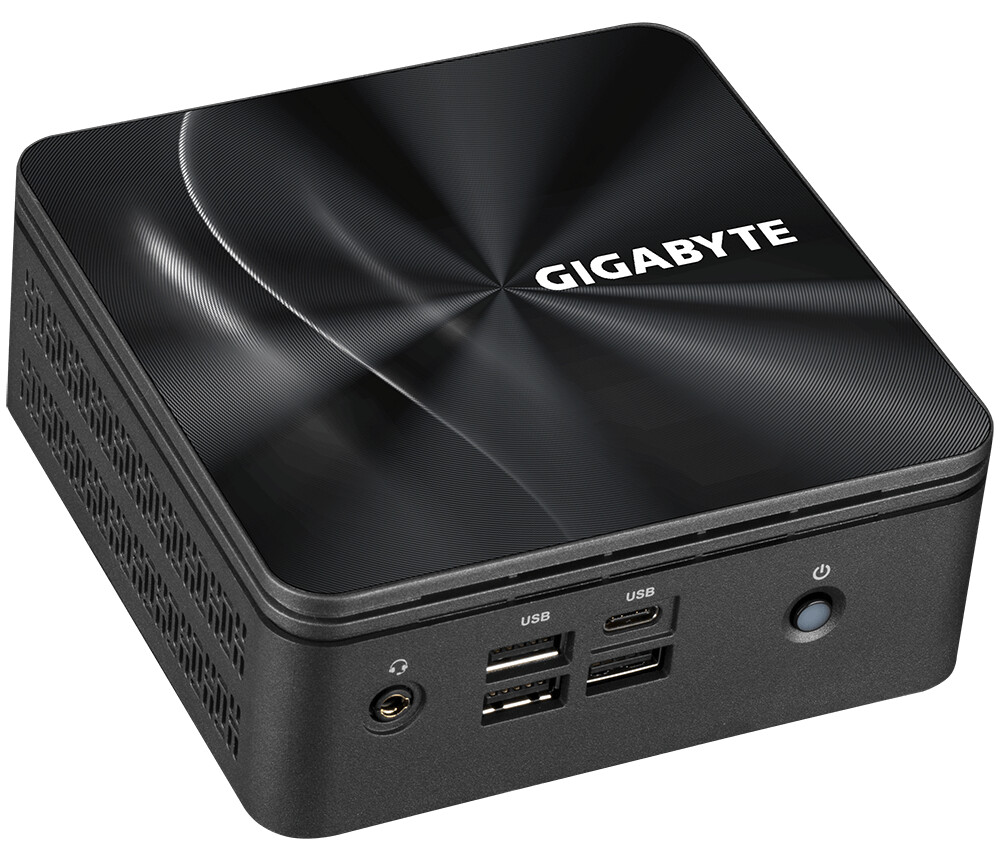 The GB-BRR7H-4800 model features the AMD Ryzen R7-4800U processor, which has the same clock speeds as the GB-BRR7H-4700 model. This processor is the only one to feature more threads than cores by having eight cores split into sixteen threads and has the GPU cores running at 1,750 MHz.