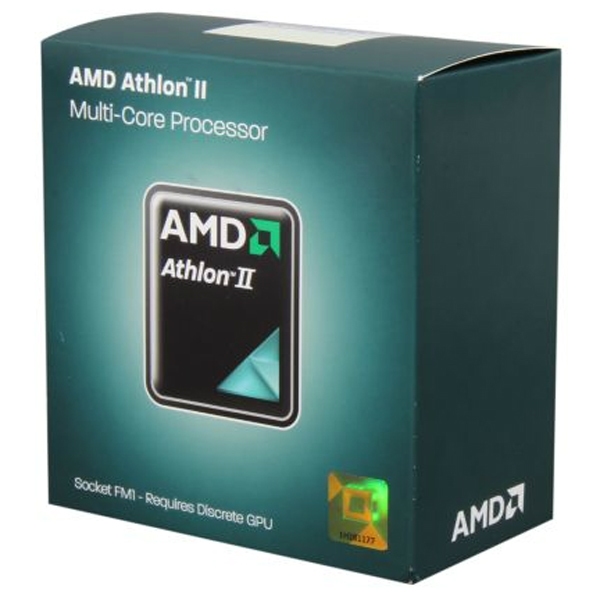 The leak came in through the compatiblity list of the GA-F2A75M-D3H motherboard which is an FM2 socket motherboard featuring the A75 chipset. In the compatibility list A10, A8, A6 and A4 APU were listed alongside three Athlon X4 processors based on the Trinity die. This error by the web division has since been fixed but Bit-Tech was fast enough to gather the details on the chips.

All Athlon X4 chips feature 1MB x 4 L2 cache, although being based on the Trinity APU die the chips still don't feature the on-board graphics chip which means in general they are just processors and not APU's. The specifications of the three leaked Athlon's are listed below:

We have got the details but still there is no response from AMD on these Athlon based processors. It is still uncertain whether AMD actually plans to launch these chips for consumers or OEM specific only.