Gigabyte has had a rough week following its recent leak of confidential documents & disastrous launch of its brand new GP-P850GM & GP-P750GM PSUs. The company refuted that there was a significant issue with its power supplies and put the blame on users & testers however, the claim has been busted by Steve over at GamersNexus as one of the PSUs has been caught exploding on camera in a record 15 minutes time period.

The GP GM PSU lineup has been a catastrophic launch for Gigabyte which was followed by a very detailed statement suggesting that the company had applied new OVP and OPP adjustments that would prevent their new power supplies from exploding while running in PCs. 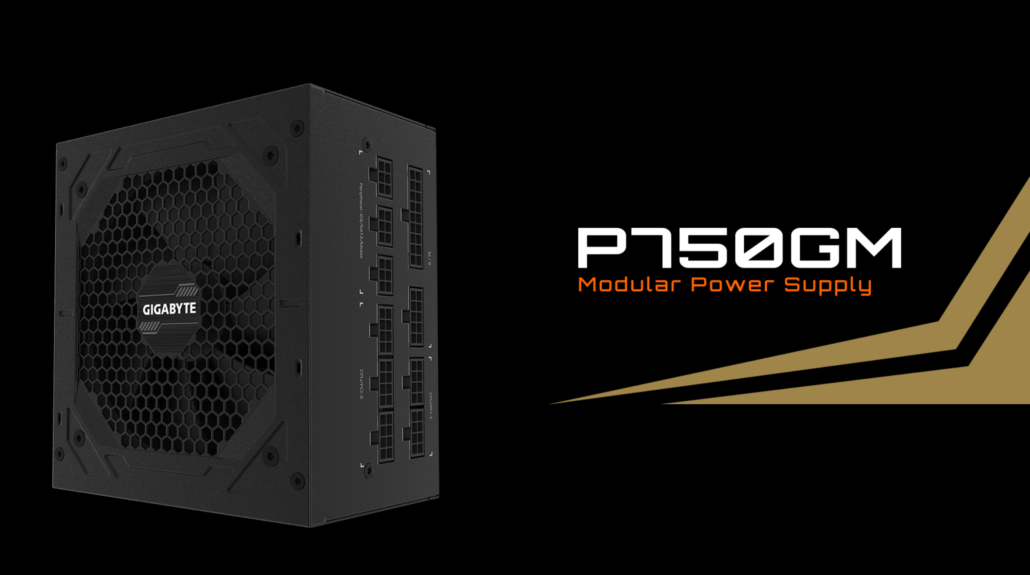 The statement has been listed below:

Gigabyte states that the main issue is with testers who are testing the PSUs with DC Electronic Load Equipment for extended lengths of time at close to around the 120-150% trigger point and that can lead to a reduction in the lifespan of their products. A DC Electronic Load equipment pushes power from the PSU just like a traditional PC would but the difference is that it does so at a fixed value but PCs on the other hand sip power at variable values (voltages, power input, etc). It is a more refined way to measure the quality and safety features of PSUs. At the same time, it helps to showcase the OVP and OPP features on PSUs which in the case of Gigabyte's GP GM series are kicking in but also leading to unwanted and harmful explosions.

The company also stated that the prolonged duration of these tests lead to failures (such as GP GM Gigabyte PSU exploding up) but it took the guys over at GamersNexus a mere 15 minutes (or less) to get the PSU to explode under a normal test environment. It looks like the PSU tripped when the OVP/OPP protections kicked in but instead of fully powering down the PSU, it shorted the components leading to the explosion. Patrick Stone, the IT & Tech guy, says that his friend who's an expert on hardware believes that the problem isn't a small one and is actually a design flaw related to the timings on the MOSFET controller.

The problem is so widespread that Newegg (via Videocardz) brought forward an exchange service to users who had purchased the Gigabyte GP-850GM or GP-750GM PSUs that are prone to exploding. The retailer is offering a return & exchange service with the serial numbers that are mentioned in the table above. Gigabyte must be taking the advantage of users by offering these PSUs with graphics cards as a bundle even when they were aware of such a huge design flaw in their product.