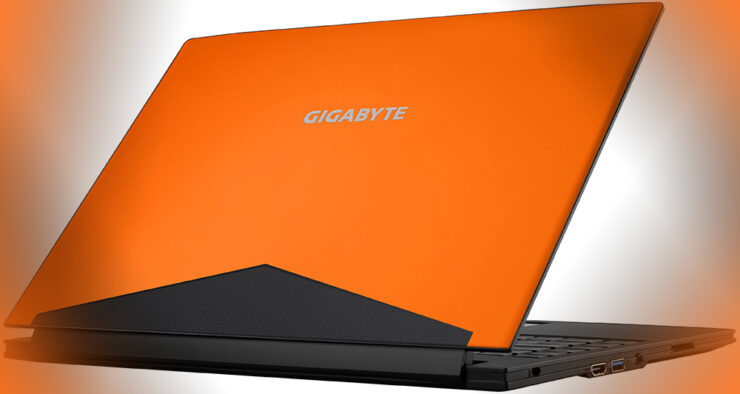 Without changing the exterior section of its gaming notebooks, GIGABYTE has managed to upgrade the hardware specifications of its AERO 14 lineup, equipping them with more firepower than ever before.

Underneath the hood, you’re getting a quad-core processor and not just any quad-core processor, but an Intel Core i7-6700HQ. The chip has a power draw that has been optimized for notebooks and there was no question that AERO 14 was going to feature this. In addition, you can upgrade the total amount of RAM up to 32GB of DDR4 memory, along with 1TB of PCIe-based SSD storage. Looking at how fast these storage drives have become, you should expect read and write speeds in benchmarking tests going upwards of 1000MB/s.

One interesting thing that we noted about the GIGABYTE AERO 14 lineup was that it doesn’t feature an FHD display, but a QHD one instead. The IPS panel has a resolution measuring in at 2560 by 1440 pixels, delivering a crisp experience as a resolution. Even if you happen to tone down the overall resolution to play games at 1080p, it wouldn’t bring that much of a fuzzy experience as compared to toning down from 4K. The notebook also features a 94.2-Wh battery, which ultimately means that users will be able to rake up to 10 hours of battery life, according to the company. 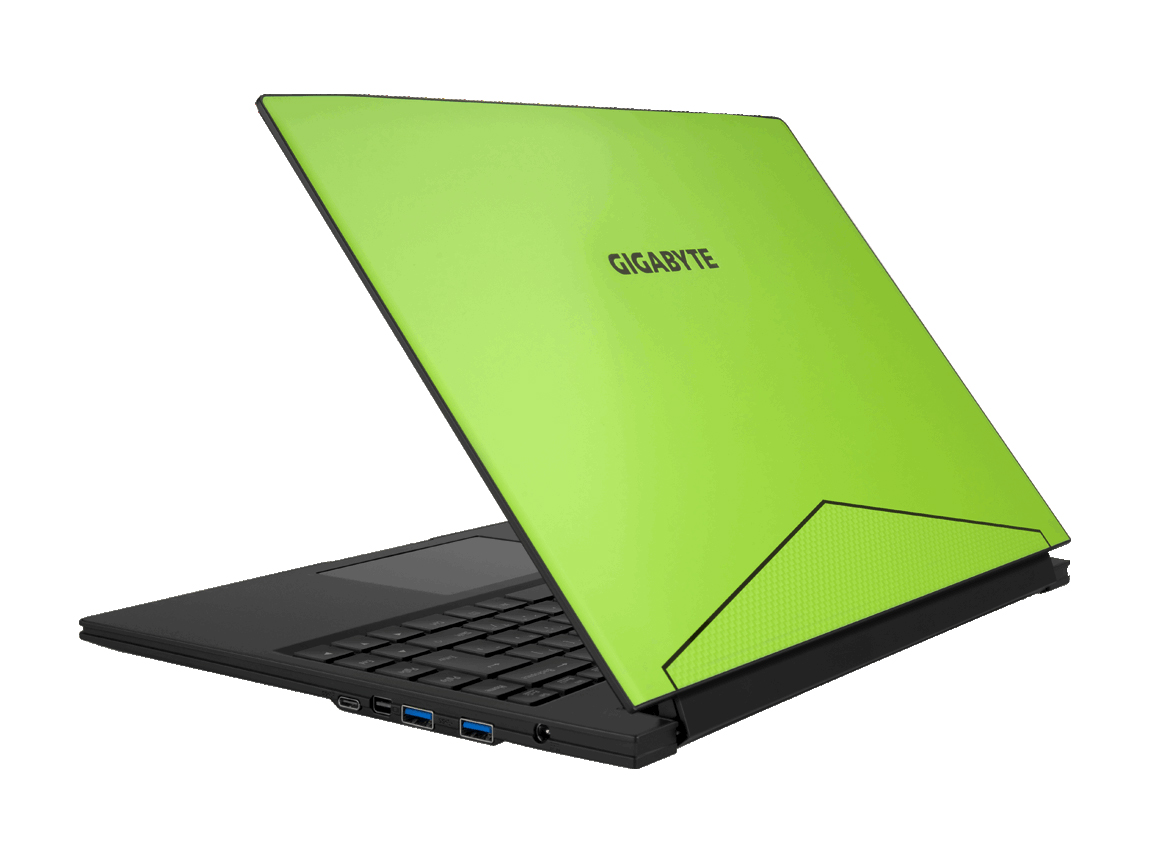 The GIGABYTE AERO 14 lineup also features USB 3.0 ports and a single USB 3.1 Type-C connector. It has not been detailed if it will support the Thunderbolt 3 standard, but if it does, then you will be able to hook up an external dock with a dedicated desktop GPU and enjoy better frames on your gaming notebook. Apart from these, AERO 14 is also able to drive up to 2 4K displays running at a refresh rate of 60Hz, thanks to HDMI 2.0 and mini DisplayPort connectors.

Previously, GIGABYTE’s lineup came up with GTX 970M graphics processors, so it is definitely a welcome sight that the manufacturer updated its notebooks to feature better internals. Pricing and availability details have not been provided, but we’ll update you when they’ve been revealed.