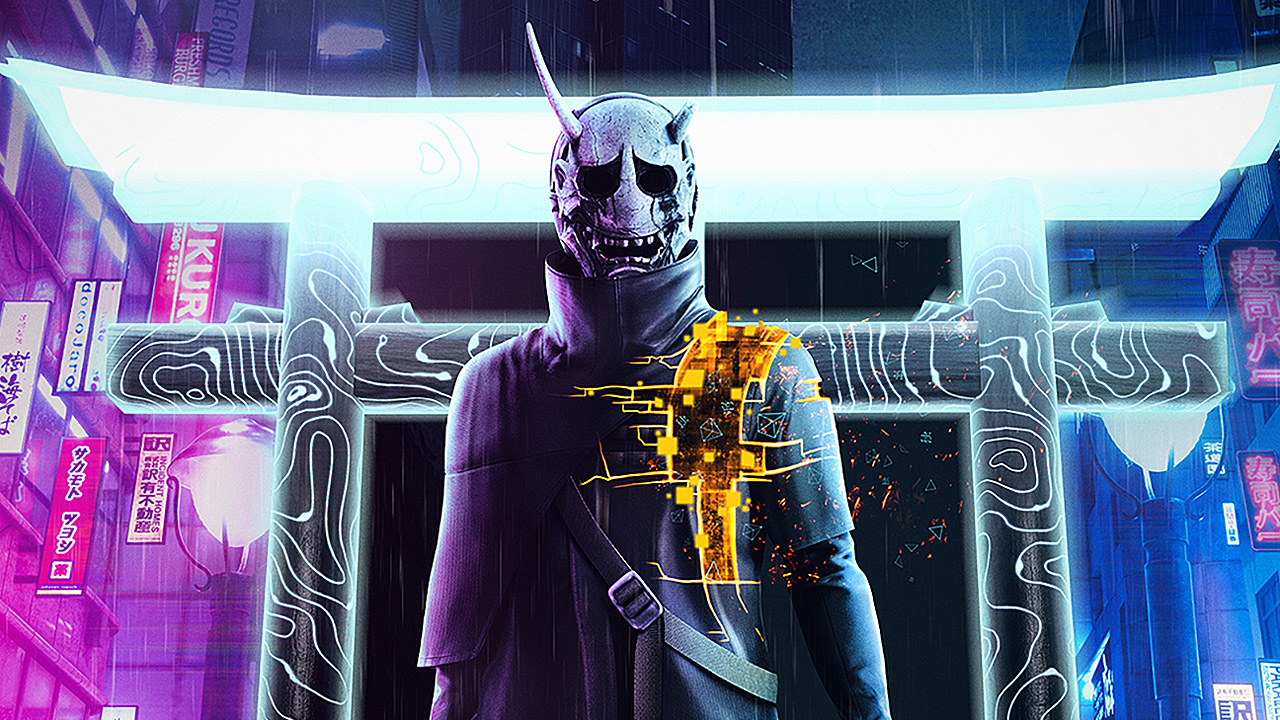 Is Ghostwire: Tokyo almost here? The new game from Shinji Mikami’s Tango Gameworks was announced with a fair amount of excitement back in 2019, but updates on the PS5 console exclusive have been somewhat sparse since then. Last we heard, the game had been pencilled in for a spring 2022 release date, but can we really expect to play the game soon? It seems we can, as the game has been officially rated by the Korean Game Rating Committee. This would seem to indicate a release is coming sometime fairly soon. The Korean board has given the game a 15+ rating, for “realistic, but not excessive violence.” 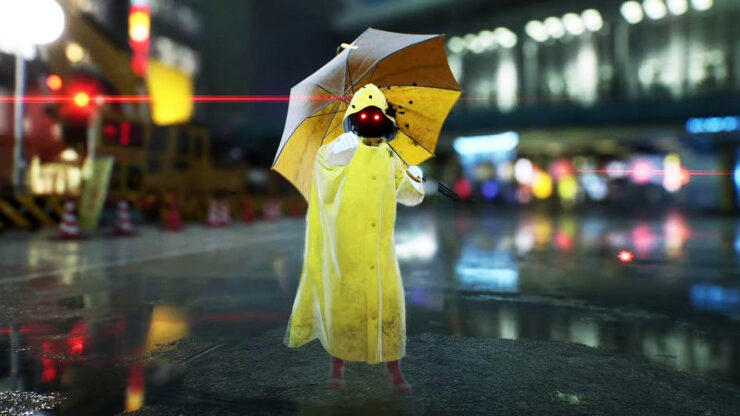 While Ghostwire: Tokyo is being developed by Resident Evil creator Shinji Mikami’s company, it’s mainly the brainchild of director Kenji Kimura and creative director Ikumi Inakamura, who left the project partway through. Here are the game’s key features: