Ghostwire: Tokyo Lasts 15 Hours for the Main Story, 30-40 Including Side Content 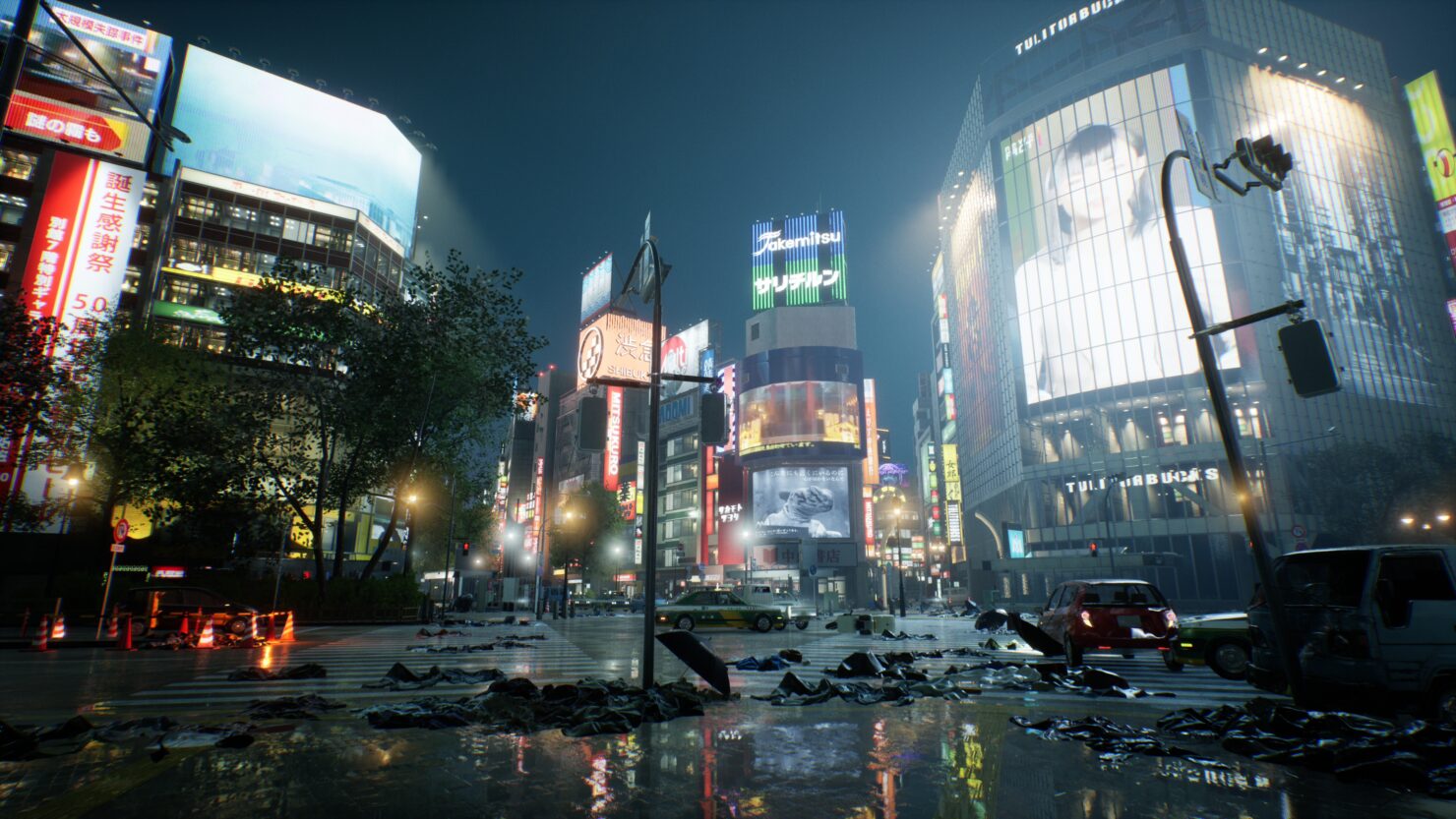 During our Ghostwire: Tokyo interview with Tango Gameworks, we asked the developers to classify the game and share an estimate of its longevity. Game Director Kenji Kimura said the studio believes Ghostwire: Tokyo to be an action/adventure title featuring a sandbox map rather than an open world. Even so, they made sure there's lots of room to explore the city (vertically, too) and they imbued the game with quite a lot of content so that it should take around fifteen hours for the main story and between thirty and forty including the side missions.

When we were thinking about the genre of this game if this was an open world game was a question that we wanted to kind of address first in this response. Depending on your view of what an open world game things might change, but for us, we think this is an action-adventure game with a sandbox style map, with a mystery that you want to solve by exploring through the city. In that light, Ghostwire: Tokyo probably wouldn't fall into the open world genre, but that's our thinking.

We wanted the player to have the ability to go wherever they wanted to go that felt interesting to him or her as the player. If you see something that's cool, you want to go there and we want to remove the hurdles or the stress that would normally exist to actually go there.

That included the vertical access, going up buildings. So if you're walking around the Shibuya crossing and you see a nice building, you might think I wanna go up there. One of the challenges you were asking for making a game like this is to allow the player to find a way to go upwards and find the right path, even the easy path to get up to the rooftop that they see. We were able to use spirits and place different objects that would kind of act as hints to tell the player what's the easiest way to get there. That was a new challenge that we weren't expecting, but it was something that was fun to create

In regards to the longevity of Ghostwire: Tokyo, we think it's about 15 hours just to complete the main missions. If you want to play and enjoy all of the side missions, depending on your skill level, it would probably take about twice that amount of time or more. And so we'd say about 30 to 40 hours of gameplay if you wanted to do all of the side content.

Ghostwire: Tokyo launches March 25th for PC and PlayStation 5. Check back tomorrow for our hands-on preview and later this month for the full review.