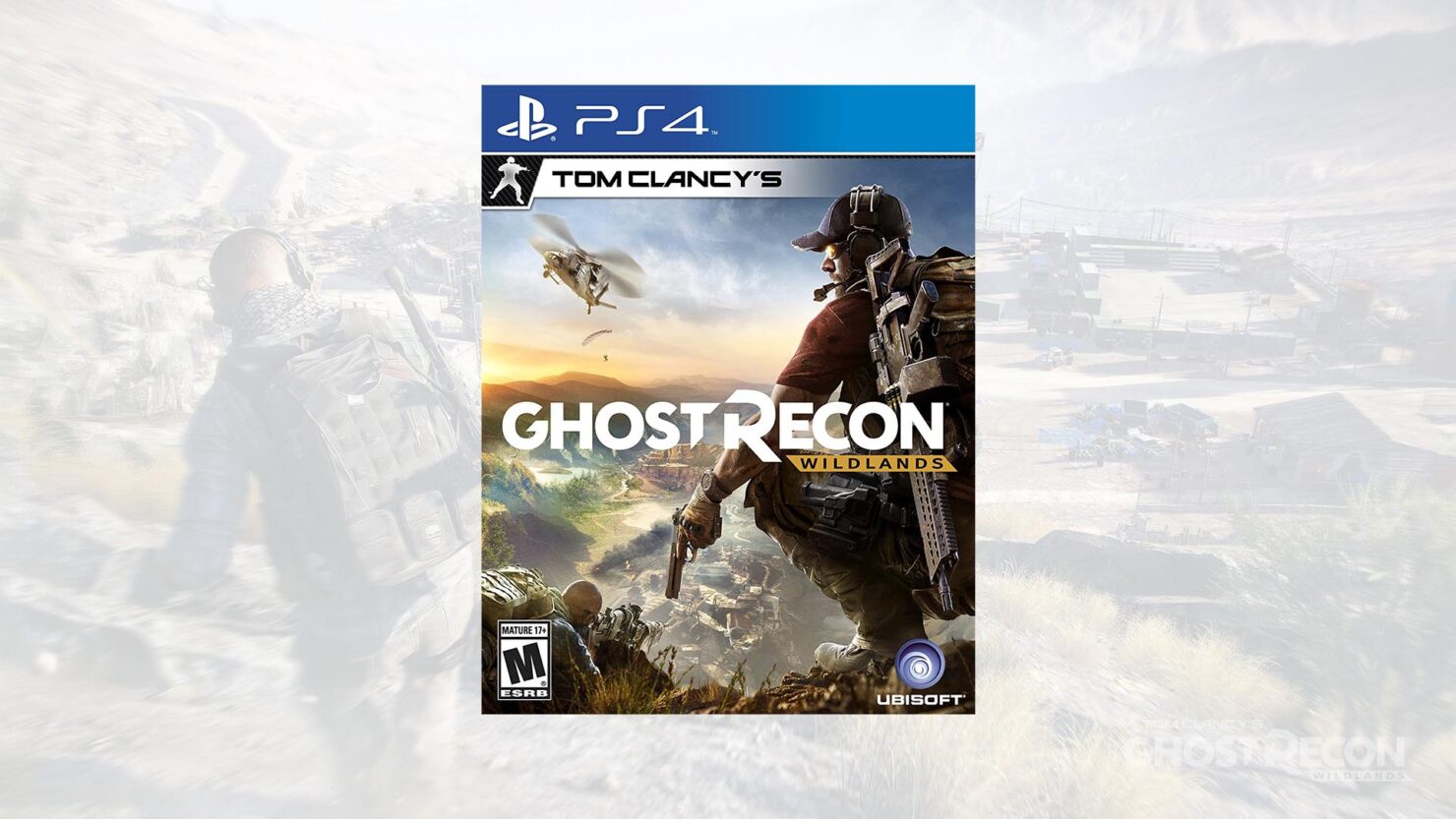 Where you would end up paying $60 for a PS4 title, Tom Clancy’s Ghost Recon Wildlands is being sold at nearly 50 percent its retail price, but keep in mind that it is going to be for a limited time only.

Ghost Recon Wildlands is being sold for $34.99, marking a $25 savings for a limited time. This is going to be the standard version that you will be able to play on the PS4. This means that the Deluxe Pack and Season Pass content is not going to be present on the disk.

Some expansion packs are not going to be included in the Standard Edition of the disk, which is not so bad considering the price it is being sold for at the moment. You can always use the extra savings to pay for those expansion packs or save the money for another AAA title in the future.

The Santa Blanca drug cartel has transformed the beautiful South American country of Bolivia into a perilous narco-state, leading to lawlessness, fear, and rampant violence. With their corrosive influence growing, the cartel plagues the citizens of Bolivia but all hope is not lost. The Ghosts, an elite US Special Forces team, are tasked to combat the cartel and save the country from collapse.

You decide how to play, and every decision affects the world around you.”

If you wish, you can also opt to purchase a PlayStation 4 Slim bundle, which features 500GB of storage and gives you an Uncharted 4 game absolutely free.