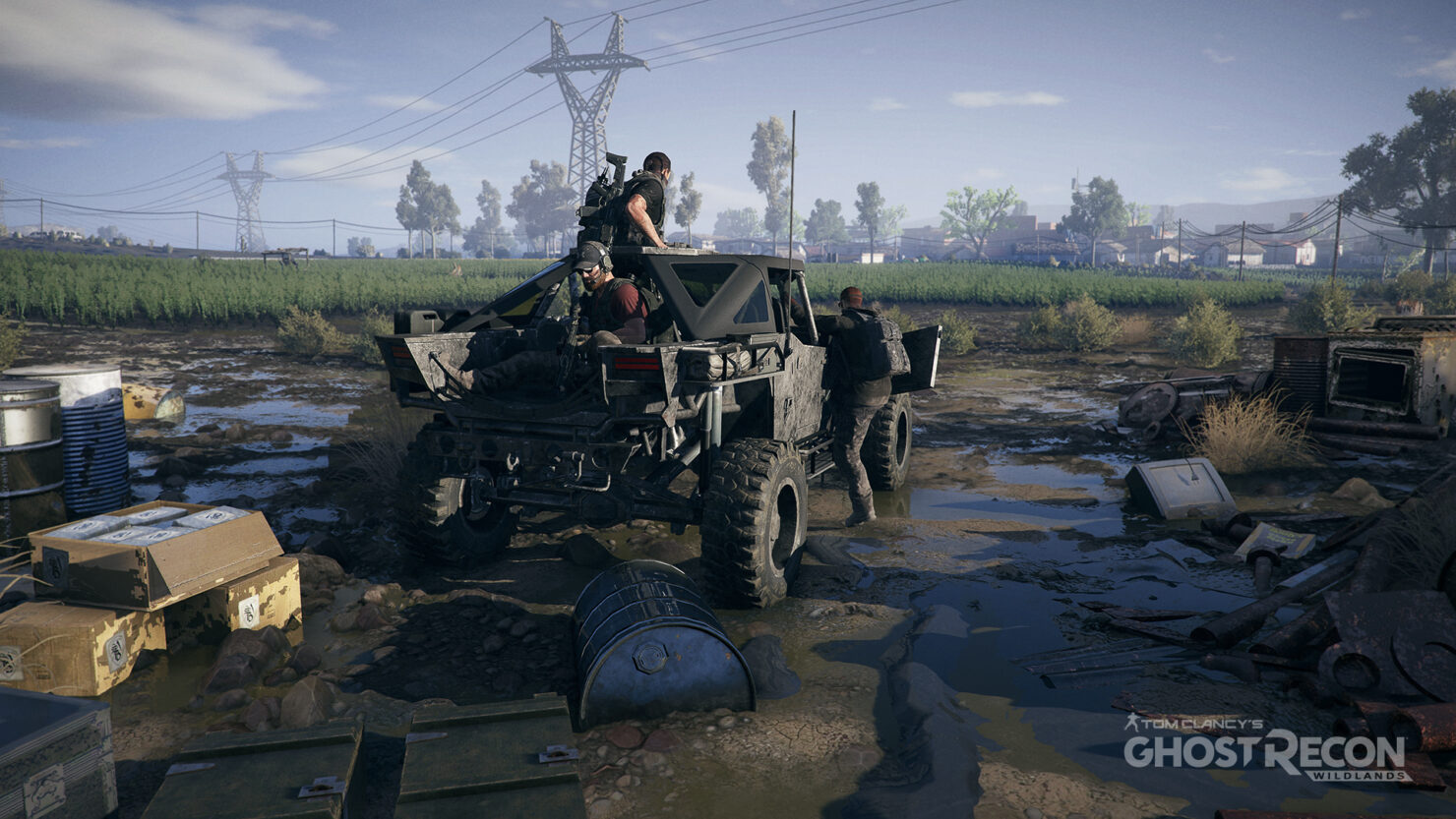 Ghost Recon Wildlands is still somewhat far from release, but this doesn't mean that Ubisoft has forgotten about its upcoming game. Earlier today, the European publisher released a brand new gameplay trailer which will definitely get fans of the game quite excited.

The new Ghost Recon Wildlands gameplay walkthrough, which can be checked out right below, showcases a Stealth Takedown mission. The game will offer plenty of freedom to players, so stealth will be just one of the many different approaches that can lead players to victory.

Tom Clancy’s Ghost Recon Wildlands offers total freedom of choice in the way that you can complete your missions. For this new walkthrough demo, the Ghosts waited for nightfall in order to take a stealthy approach.

A few months ago, Ghost Recon Wildlands finally received a release date for all platforms and for all regions. The highly anticipated game will launch on March 7th 2017 on PC, PlayStation 4 and Xbox One. During the E3, it's also been revealed that the game will be the largest Ubisoft action adventure title ever, allowing players to enjoy the game solo or together with up to 3 other players. The already mentioned total freedom, coupled with the ecosystem influencing gameplay considerably, will make Ghost Recon Wildlands a remarkable game that fans of the genre definitely don't want to miss.

Ghost Recon Wildlands launches on PC, PlayStation 4 and Xbox One on March 7th 2017. We will keep you updated on the game as soon as more comes in on it, so stay tuned for all the latest news.