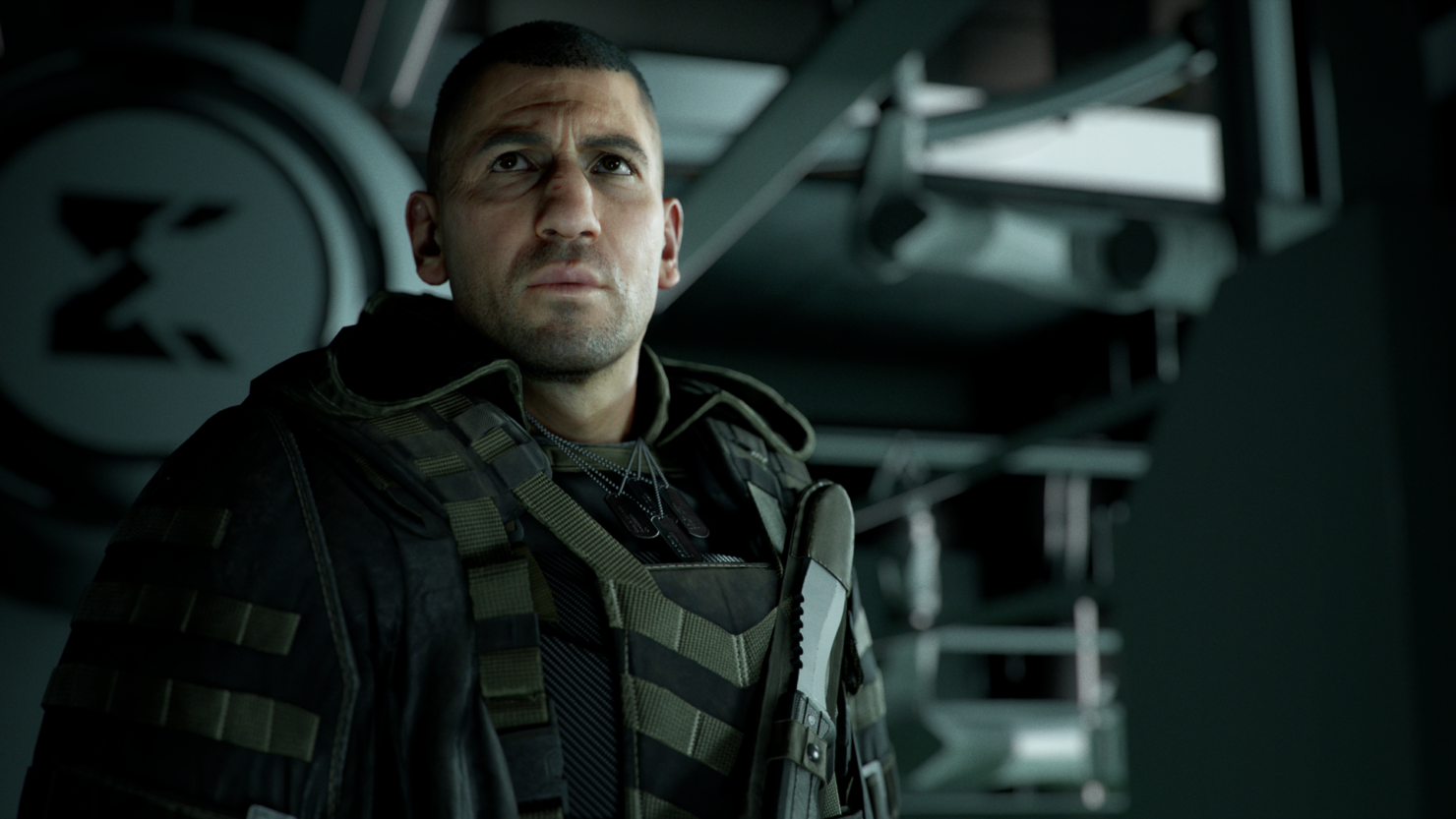 Ghost Recon Breakpoint was playable at E3 2019, with Ubisoft setting us and other press colleagues up with a one-hour mission playthrough of a work-in-progress build of the game due for release on October 4th.

By then it'll be about two and a half years since the release of Ghost Recon Wildlands, to which Ghost Recon Breakpoint is a direct sequel in every sense of the word. Its narrative follows up from the recently released Operation Oracle DLC, where the charismatic Jon Bernthal (The Walking Dead, The Punisher) has been introduced as Cole D.Walker, now the main villain in Breakpoint. Ubisoft clearly intends to make the story more cinematic, though whether it will be more engaging than that of Wildlands will also depend heavily on the writing.

Set four years after the events of the previous game, Breakpoint takes place in the fictional South Pacific island of Auroa, where Walker has taken hold of the advanced drones and machines produced by Skell Technology.

Being a convention hands-on, we couldn't possibly be able to assess the quality of the story. We did, however, notice the presence of dialogue options when speaking to NPCs. Similarly to Remedy's Control, these won't translate into actual choices, but they were added by the developers to provide more information and context on the narrative and lore. 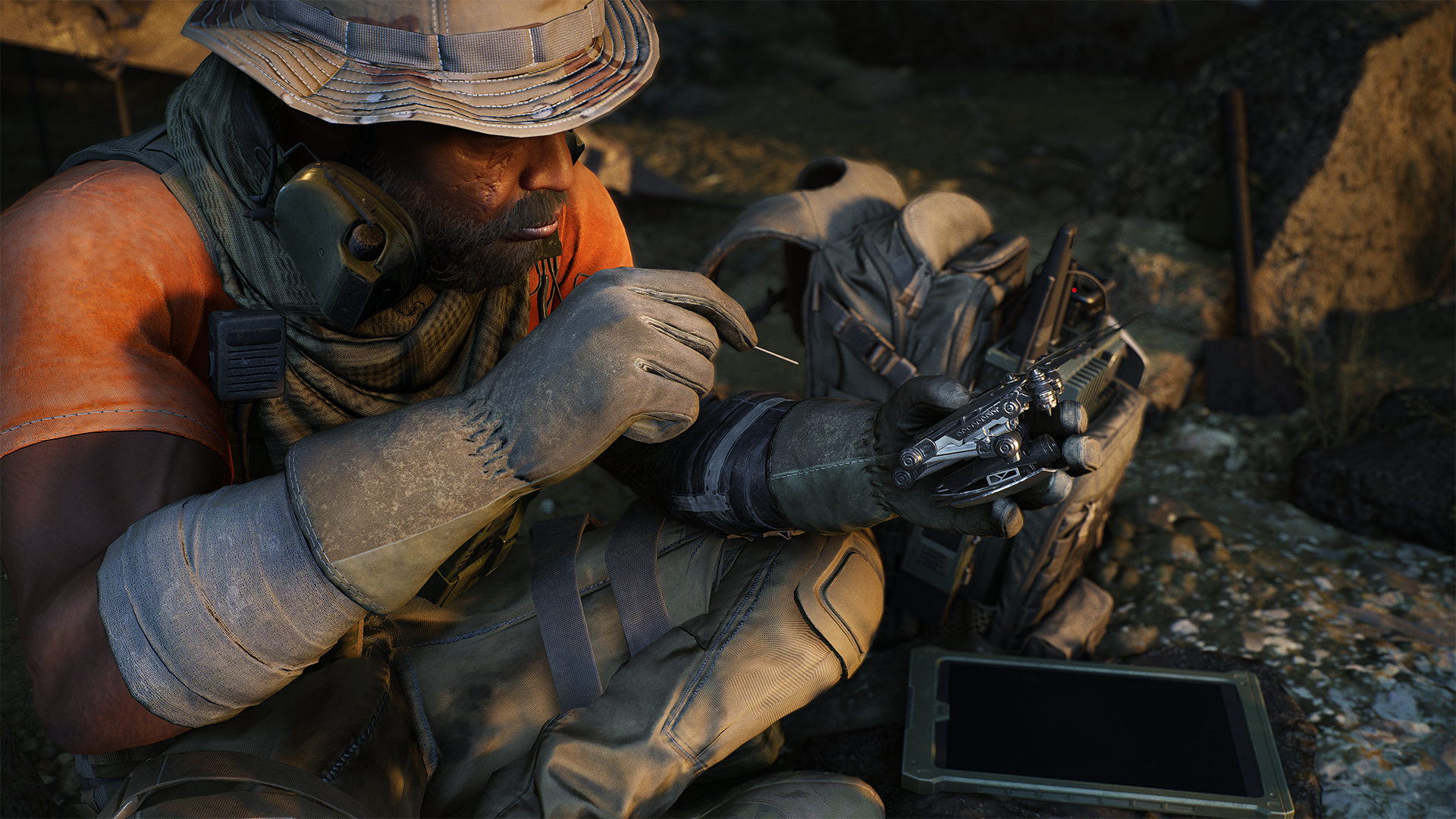 Gamepad in hand, Breakpoint is unsurprisingly a lot like Ghost Recon Wildlands, though there are a few notable differences.

You can now, for instance, drag your teammates to safety before attempting to revive them, but taking a cue from the likes of Splinter Cell, you can also hide the bodies of enemies so that their comrades won't get alerted at the sight. Stealth as a whole has an even greater emphasis in Breakpoint as the titular Ghosts don't have their usual technological edge here.

Players may now even attempt to increase their camouflage factor by applying mud and the like on their own bodies while they are prone on the ground in order to blend with the environment.

Additionally, there's a far greater survival element to be found in this new title as the Ghosts need to collect resources required to craft items like bandages, rations or syringes, perform maintenance on their weapons to keep them in working order and even check their own fatigue, hunger, and hydration. All of these actions will happen at the bivouac shelters, safe places for the Ghosts to rest and recuperate.

Of course, you won't die if you don't sleep, eat or drink enough, but your character will be penalized in a variety of ways such as moving slower. Even though the game does have regenerating health, Breakpoint also features an injury system that can cause your character to start limping until healed. 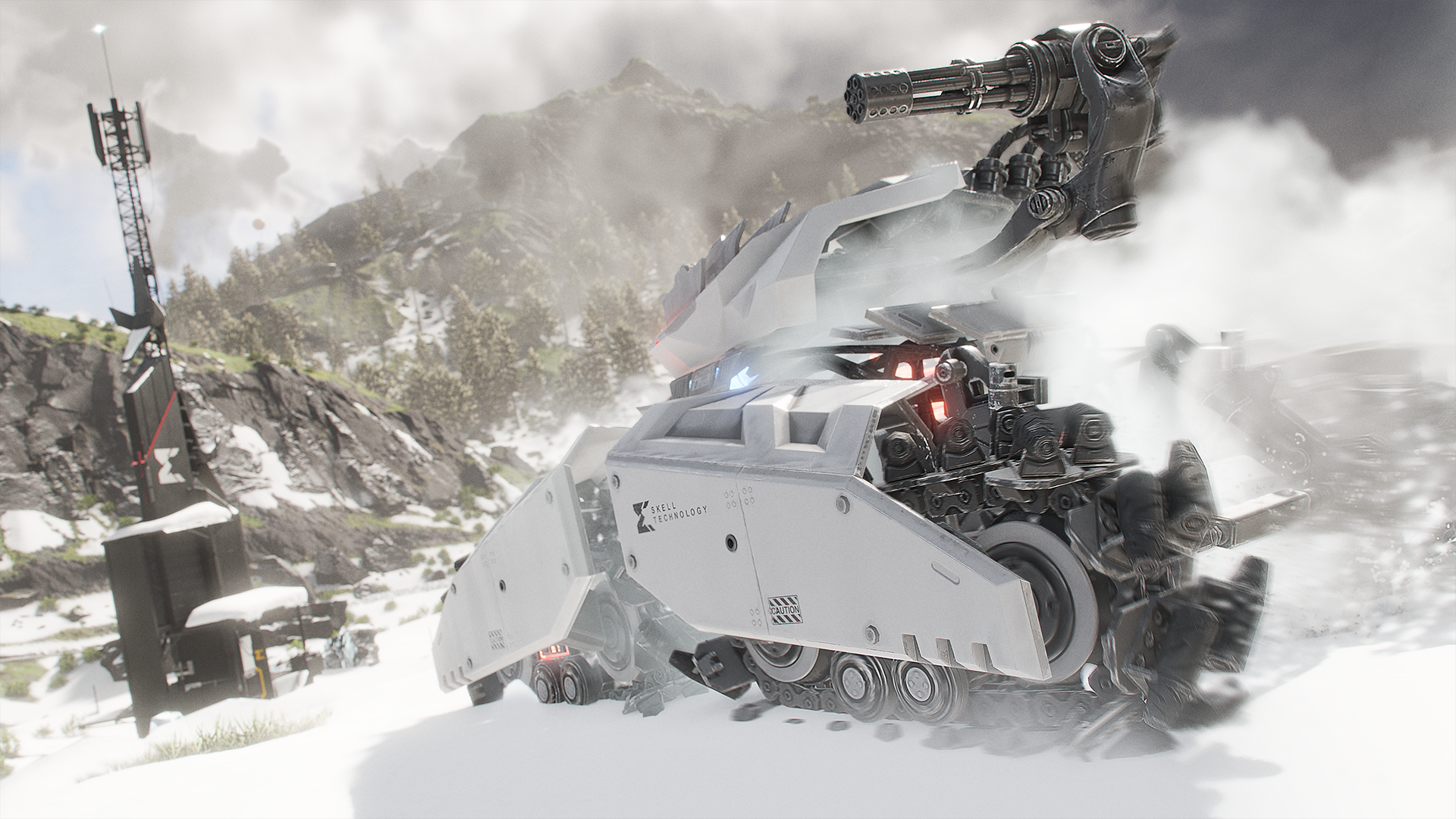 Overall, the first impression is that these additions are poised to deepen the gameplay of Ghost Recon Breakpoint, making it slower and more tactical than its predecessor. There aren't a lot of games like this, especially in third-person view, and this one can definitely carve a considerable niche for itself. The play session was a lot of fun as our group cooperated to take down the various objectives; that is, after all, where a title like Breakpoint shines the most: when you play it alongside a trusted party of comrades-in-arms.

After the release of the game, the developers are going to introduce Raids for the first time in the franchise, providing players with a substantial reason to keep playing the co-operative, PvE portion of Breakpoint. Additionally, the PvP mode will be featured at launch here whereas Wildlands received it as a post-launch free DLC. The developers on hand wouldn't reveal whether the new gameplay features will make it to PvP as well, though we do know that progression will be persistent across all game modes, so you won't have to unlock weapons separately for each mode.

If you're itching to play the new Ghost Recon, you'll be happy to hear that Ubisoft is holding a beta test from September 5th to September 8th on all platforms (PC, PlayStation 4 and Xbox One). You can still register for a chance to be selected on the official website.