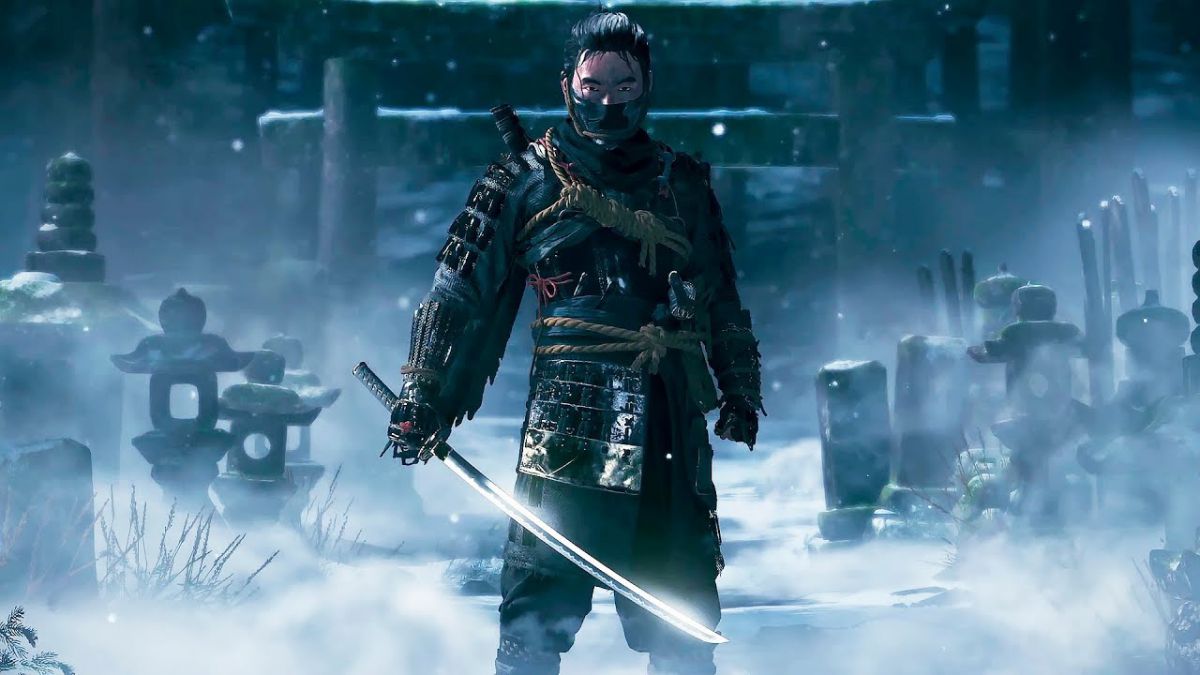 Sucker Punch shared a load of Ghost of Tsushima information and gameplay footage in the last few days, and it looks like it's not over yet.

Speaking to VG247, Creative Director Jason Connell clarified that players won't have to definitively pick between the Ghost or the Samurai playstyles. Instead, the two can be mixed at any time.

It’s not a binary thing where you turn into the Ghost and you can’t fight like a samurai anymore. It’s augmenting your playstyle. It’s kind of evolving your playstyle. So, that means that you can use some of those Ghost tactics in the middle of fighting as a samurai. If he had a smoke bomb, he could’ve thrown it in the middle of that encampment for the samurai section. He could’ve thrown it down there. So, it’s not like we’re trying to tell you that you can only play one way or the other.

You can imagine the samurai armour, where it actually has the big Kamakura-era sleeves on the side. That is going to be more useful for samurai fighting style, and maybe more defensive. You could take a hit, kind of thing. As you progress through the game and you become the Ghost, and you’re wearing the Ghost armour set, then that is going to be more for sneaking around, maybe you’re a little quieter. They can’t hear you sneaking up.

Additionally, it won't really matter when it comes to the narrative of Ghost of Tsushima whether you play as a sneaky 'Ghost' or an 'honorable' Samurai, according to Connell.

No, there’s no narrative impact per se by doing specific actions or things like that, especially like what we’ve done in the past with games like Infamous, where that’s kind of the core part of that game. In this game, the narrative is the supreme ruler. So, what we’re trying to do is we’re showing a samurai go through a massive transformation, and sacrificing a lot as he evolves into becoming the Ghost.

Now, as you go through that narrative, that narrative will unlock new ways for Jin to engage with the Mongols, and as he heads more towards becoming the Ghost, he becomes more of this feared legendary warrior. But the goal is really to underline that story of transformation.

Ghost of Tsushima is out on July 17th for PlayStation 4.