The upcoming Ghost in the Shell free-to-play FPS for PC, known fully as Ghost in the Shell: Stand Alone Complex – First Assault Online, is getting some incentives for those wanting to participate in the Early Access and wish to differentiate themselves from others in-game. These packs Early Access Packs are not required to play, but add some fun and unique things.

And just like the majority of well-designed Early Access programs, the developers will be on-hand to assist with any issues. They're looking for active participants to help them improve the latest foray into Ghost in the Shell before it's fully released. 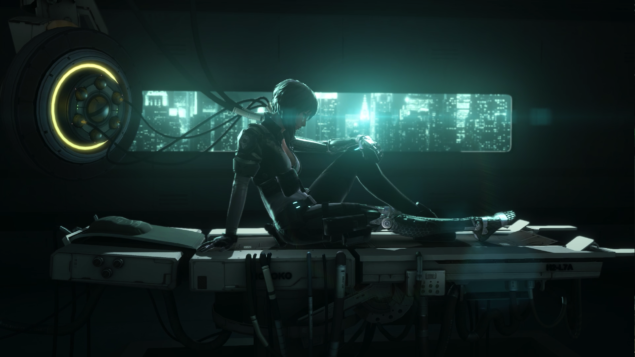 Ghost in the Shell enters Early Access December 14th, are you ready to stand alone, together?

Entry in the beta doesn't require these packs, but buying them does secure your spot during all beta tests and it gives you some unique weapon skins and in-game currency that can be spent on other cosmetic items. You can head on over to the main website to sign-up for beta access or check out the Steam page on the 14th to order the Early Access Packs.

In Ghost in the Shell: Stand Alone Complex – First Assault Online, you'll be part of Section 9, which is an elite cybernetically enhanced combat unit that's charged with protecting society and fighting cyber terrorists in the stylized and neon-soaked streets of a futuristic Japan. Fans of the series will see recognizable characters from the Stand Alone Complex franchise.You'll even be able to make use of some great cyberskill technologies to add some interesting tactical elements to the game. 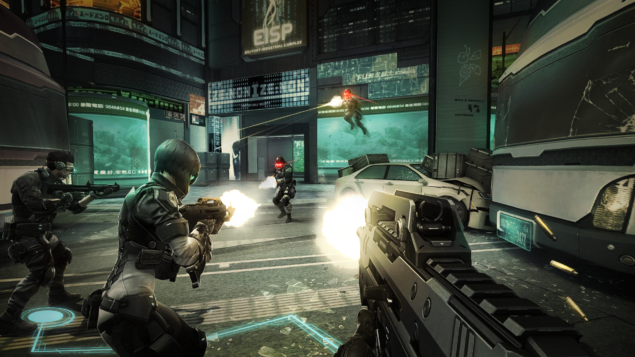