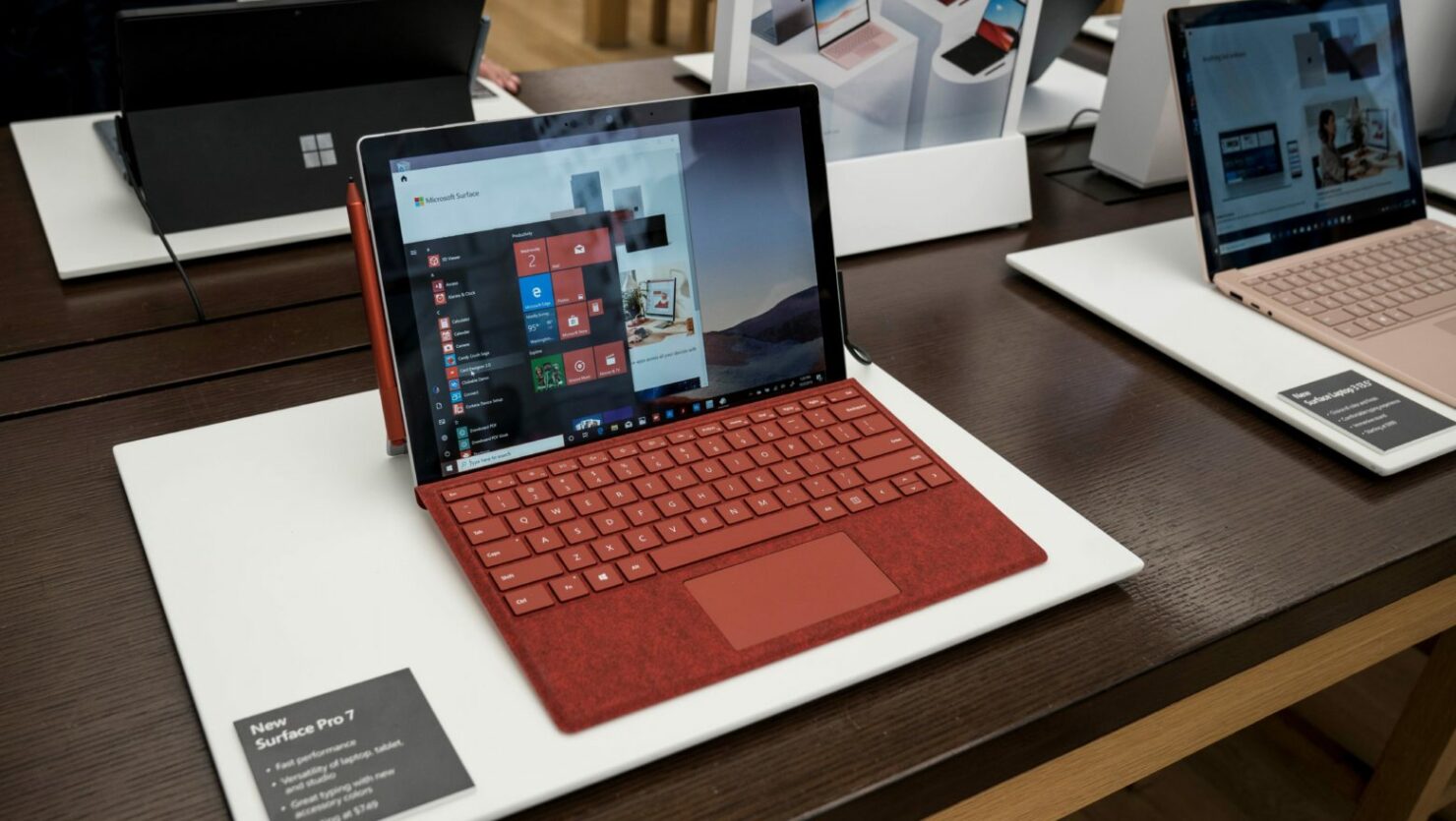 Microsoft routinely offers discounts on Surface Pro 7, but usually, these offers are on the 512GB variants and not on the base models. The Windows maker is currently running a sale offering discounts on most of the Surface Pro 7 variants, including the base 128GB model.

If you have been wanting to treat yourself with a solid 2-in-1, now is a good time to do that on budget. The Core i3, 4GB, 128GB Surface Pro 7 + Signature Type Cover is now available for just $700.

While the 128GB variant makes for a great 2-in-1 for a student or as a secondary workstation, if you want to future-proof your product and want high-end specs, the i5 + 256GB variant makes a lot more sense, especially with this deal and would cost you only $200 extra.

Back to School Offer: Save $360 on Surface Pro 7 + Signature Type Cover