The musical score behind a game, as with the most beautiful and atmospheric movies, can help create both the right feel and tone of a specific narrative, as well as to convey certain scenes, with the right amount of tension, emotion and even fright. Generating the right response and impact to the player, and elevating the experience to more than just an interactive medium, arousing emotions and making us feel that we are part of the story ourselves. 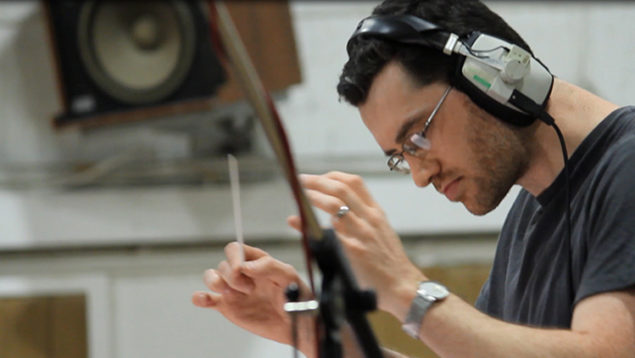 Ubisoft has released a behind-the-scenes video giving us a look at Grammy-nominee Austin Wintory as he records the Assassin's Creed Syndicate score at the world-famous Abbey Road studios.

For Austin Wintory, the Grammy-nominated composer behind Journey, and several film projects, creating the music for Assassin’s Creed Syndicate was all about analyzing the characters and the city of London. Especially the twin protagonists, Jacob and Evie Frye, and letting their personalities and attributes drive the direction and tone of the soundtrack. In an interview with UbiBlog, Austin talks about Syndicate's theme, as well as his general process for creating music.

"I was very fortunate that when the audio team for Assassin’s Creed Syndicate, led by audio director Lydia Andrew, went hunting for a composer, they reached out to me. We’d never met before, so it was a bit of a cold call on their part. I was immediately excited at the prospect, though, as a long-time player of the franchise, but also as someone ever-hunting for new challenges. Lydia wanted to know what my interpretation of the world of Assassin’s Creed Syndicate might be, so I threw a curveball her way in the form of a sort of a twisted approach to 19th century chamber music, and to my astonishment she loved it. And so off we went!" 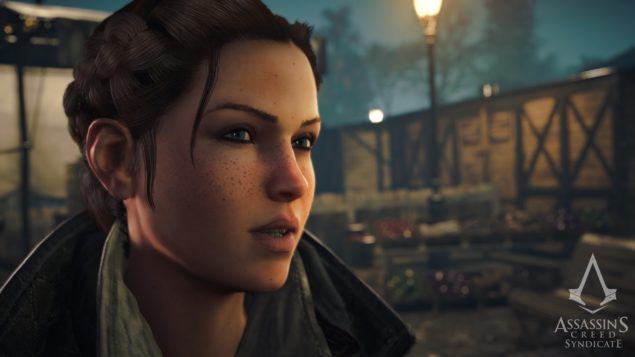 Wintory continues to discuss his approach to composing music for a game:

"I actually don’t have much of a routine or composing ritual. I try to vary my approach as much as possible, even including things like driving different routes to my studio each day. I figure if I get too complacent with the background details of my life, my composing efforts might similarly fall into a rut. So I just try to let the game guide me. Ultimately, each game is so different that if you just let it walk you down a path, you’re almost guaranteed to end up somewhere you’ve not been. And going places, musically, I’ve never been is probably the single aspect of this job I love the most." 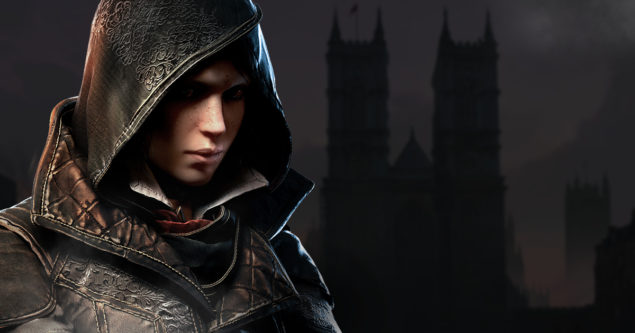 Talking about his inspiration behind the Assassin’s Creed Syndicate soundtrack, Wintory explains:

"The score could be attributed to two primary sources of inspiration: the personalities of Jacob and Evie, and the fascinating, contradictory world of Victorian London. With regard to the twins, they have this wonderful confidence, almost arrogance – particularly Jacob. Their mannerisms were a very crucial insight for the music, because it gave us permission to approach the score with a bit of fun and even sarcasm. For these two, a fight against virtually anyone does not represent a genuine life-or-death epic battle. It’s more like a cat playing with a mouse, and macabrely enjoying the dance. And that’s why you hear the waltzes! I rather obsessively channeled different styles of dance, with the waltz in particular, throughout the score to create that sense of ease – that Jacob and Evie are somehow, in their minds, above anyone who would dare cross them."