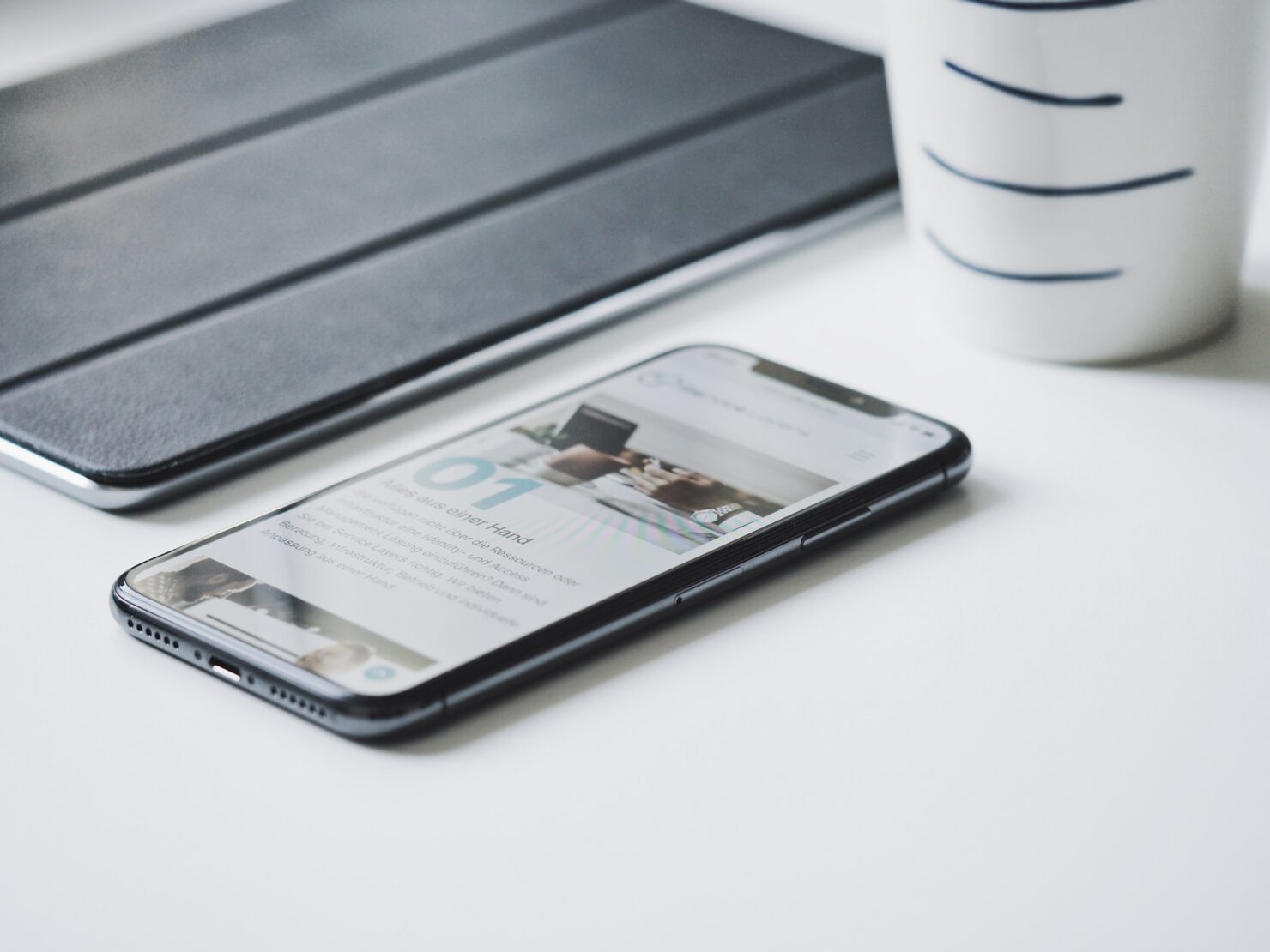 iOS 15 should be rolling out later this year, and the same is the case with a wider rollout of Android 12 on all the supported devices. However, the good thing about iOS 15 is that it will be available on iPhone 6s and 6s Plus, making Apple the only smartphone manufacturer to deliver seven years of software updates to its devices. This surely is one of the most remarkable things Apple has done, considering the competition normally promises up to 3 years or, in some cases, up to 4 years of updates. However, to bridge this gap, the EU has proposed a new law earlier this year that would force all smartphone manufacturers to offer up to five years of security updates for their devices and deliver reasonably priced spare parts for the same duration.

The new right to repair laws by the EU is yet to go into effect; the German Federal Government has now announced plans to extend the support timeline by two years. A spokesperson for Germany's Federal Ministry of Economics recently talked about how the government body is planning on enforcing stricter rules that would require the OEMs to deliver spare parts and software updates for seven years. In addition to that, the Federal Government also wants OEMs to publish spare part prices and not increase them over time.

As far as the delivery time for the spare parts is concerned, the German Federal Government wants to implement strict rules to ensure that OEMs deliver parts as quickly as they possibly can. It also argues that a lengthy repair time could force the customers to opt for an exchange rather than a repair, which would defeat the purpose of having a new regulation in place. As part of the right to repair laws, the EU plans a maximum delivery time of five working days. The German Federal Government is yet to finalize a delivery timeline.