Apple, Google & Microsoft Have Teamed up to Block the Right-to-Repair Law 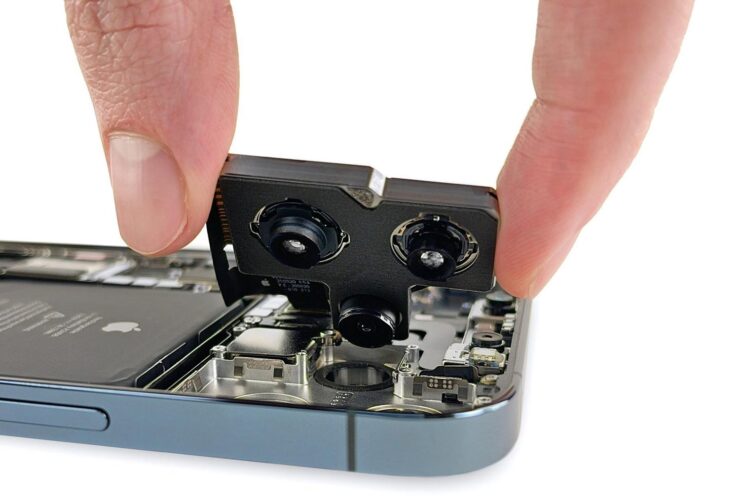 The Right to Repair legislation in the United States will force tech companies like Apple and others to make repairs of their devices easier and, by extension, more affordable. Unfortunately, it appears that a trio of technology behemoths have formed an alliance that will prevent this legislation from being passed.

Bloomberg today released a report on how companies like Apple, Microsoft, Amazon, and Google are working together to put a stop to laws that would make it necessary for companies to provide device schematics, genuine repair parts, and repair manuals to independent repair technicians.

Almost 27 states have considered the laws in 2021 alone, but in more than half of them, the laws have been voted down or dismissed. Many lobbyists and trade groups representing tech companies have fought hard against this law with Apple pointing out that such measures could lead to device damage or consumers harming themselves when attempting to repair their devices.

In Washington, for example, Washington House of Representatives Democrat Mia Gregerson sponsored a Right to Repair measure that was fought by Microsoft, Google, Amazon, along with lobbyists representing Apple. Lobbyists later said that Apple would endorse repair programs at local colleges if the bill was dropped.

An example of how independent repair shop owners facing difficulty is Justin Millman, who claims that he struggles to source iPad screens, which are repairs that school kids need. He added that Apple is against repair programs to get people to buy new devices.

“That's why Apple doesn't answer my emails. For them, it's just dollars and cents. They don't think about the person on the other side of the ‌iPad‌.”

Although Apple is against the Right to Repair bill, it does provide alternatives. For instance, the company has launched a worldwide Independent Repair Program that is designed to provide repair shops that are not Authorized Apple Service Providers (AASP) with genuine parts, tools, repair manuals, and diagnostics for performing out-of-warranty repairs on Apple devices.

The program is free, but there are some obstacles to it. For example, repair providers must have an Apple-certified technician perform the tasks, and this is a real problem for shops belonging to Millman. Even with this program, some parts, like ‌iPad‌ displays, are not provided, leaving Apple and Authorized Apple Service Providers as the only repair option for customers. We will see just how this plays out, so all those who want to get repairs done in a simple and affordable manner, keep your fingers crossed.