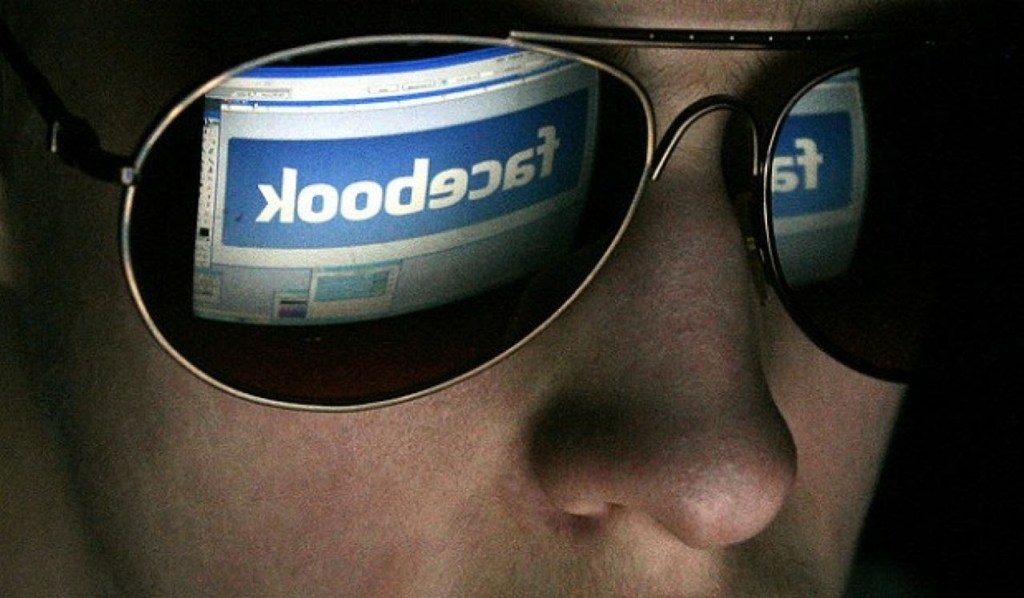 Germany's telecom regulator is after the Silicon Valley tech giants. The watchdog believes that the companies like Facebook and Google need to be regulated just like the telecom companies to keep these tech firms in line.

“What we are seeing is that the line between traditional telecommunications services and webbased services like Gmail and WhatsApp has become very blurred," Jochen Homann, president of Germany's Federal Network Agency (BNetzA) told the Financial Times (paywall) earlier this week. "Users often cannot see any difference at all.”

The German regulator appears to be following this for quite a few years now. A case filed before the European Court of Justice by the regulator demands Google to register its email service as a telecom service. Google said that Germany was the only country in Europe that wanted Gmail to be registered as a telecom service - a decision that could carry heavy repercussions for consumer security and privacy.

While Facebook, Google and other major tech firms are increasingly facing more scrutiny in the European Union, Germany isn't getting support with its argument of policing tech firms like the telecom sector that is considered essential to keep the internet infrastructure going.

If this happens, tech firms could potentially lose their userbase as telecom companies are required to be more transparent to the governments, something that won't work for tech firms in the era of end-to-end encryption.

Another motivation behind increased regulation is also to create a level playing field for companies back home. "We want European companies to have a level playing field when it comes to data protection, public safety and registration requirements," Homann, the head of Germany’s network agency, said. "That would apply to messaging services such as WhatsApp, Facebook and all the others that offer similar services."

We have shown the way forward," Homann added. "We want these companies to meet the same regulatory requirements in principle as conventional telecommunications companies, for example when it comes to messaging services. Companies should be aware of the direction we are going in."