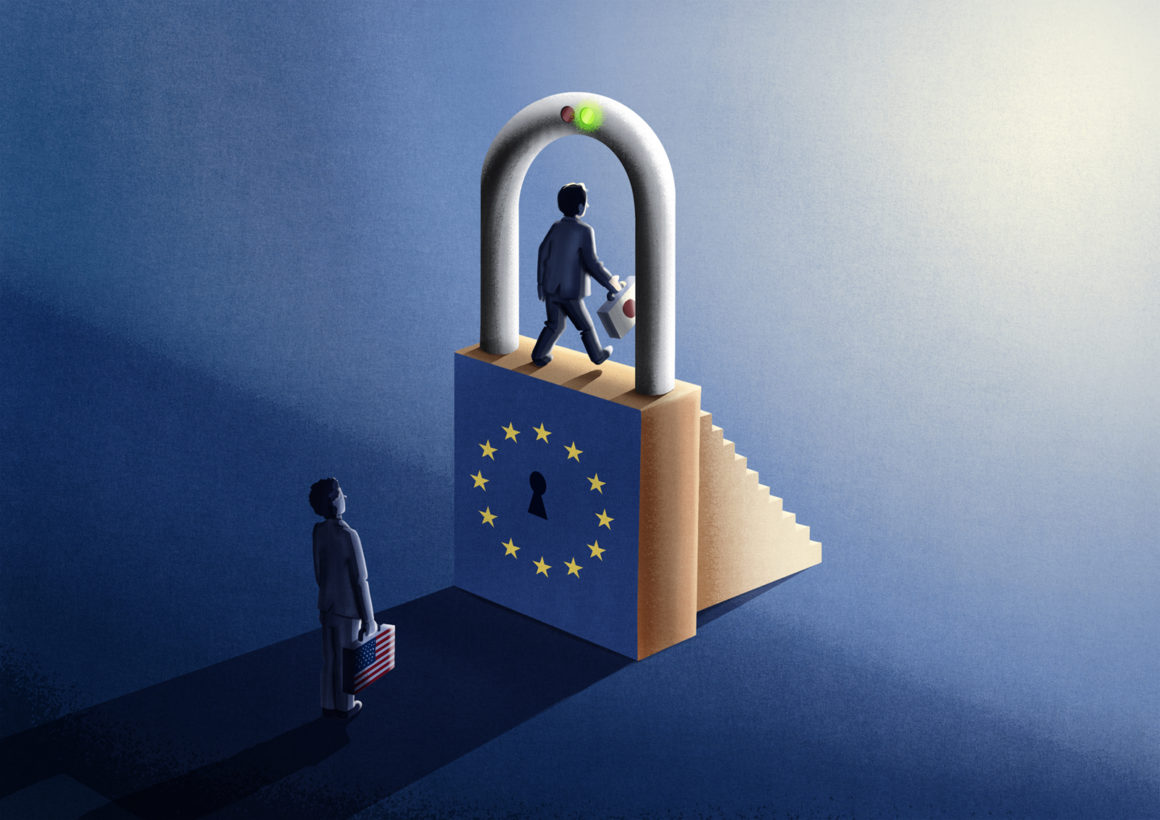 It's been over a month since Europe's pro-privacy GDPR rules went into effect. However, according to a consumer group, tech giants are yet to fully comply with the requirements of these new rules. “A little over a month after the GDPR became applicable, many privacy policies may not meet the standard of the law,” The European Consumer Organization's director general Monique Goyens warned.

“This is very concerning. It is key that enforcement authorities take a close look at this.”

The consumer group studied privacy policies of 14 of the largest technology companies, including Google, Facebook, Instagram, Amazon, Apple, Microsoft, WhatsApp, Twitter, Uber, AirBnB, Booking, Skyscanner, Netflix, Steam, and Epic Games. Using artificial intelligence, the group found that these companies still use unclear language and offer insufficient information to their users, reports the Guardian. In their study, the group highlights portions of the policies by the tech giants like Google and Amazon that are potentially problematic.

For example, Amazon tells its users that “our business changes constantly and our Privacy Notice will change also," something that is tagged as “problematic permissions” since it's allowing the company to receive consent over future changes made to the privacy policies.

This isn't the first time that problems have been highlighted in privacy policies that rampaged users' inboxes but did close to nothing to inform them about what exactly they were agreeing to. As reported earlier complaints have already been filed against Google, Facebook, and others based on the fact that these tech giants forced users into agreeing to new policies, instead of giving them a choice to not agree to some parts while still using their services.

"Facebook has even blocked accounts of users who have not given consent," Max Schrems of Noyb, a European consumer rights organization, had said.

"In the end users only had the choice to delete the account or hit the agree button. That’s not a free choice, it more reminds of a North Korean election process.”

In response, both Google and Amazon have said that user privacy remains a top priority. "We have introduced a new Privacy Help page that shows customers how they can easily manage and access their information across our retail, entertainment services, and devices, as well as centralised privacy settings for Alexa that give customers control over their data," Amazon told the publication.

Before the GDPR rules went into effect, several industry experts had warned that the European Union was putting itself up against some of the richest companies of the world that may be too big to be policed. It will be interesting to see how the incoming legal battles play out.