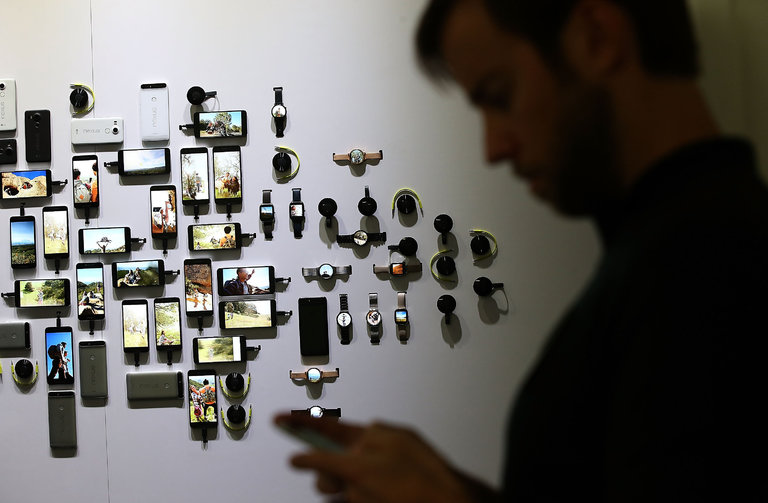 We have seen a number of reports coming from Germany in the past one month confirming increasing concerns over fake news campaigns. With the country concerned about Russia using social media to influence political discourse in the country, the German politicians are now calling for making fake news campaigns a crime.

"Targeted disinformation to destabilise a state should be a criminal offence," Patrick Sensburg, a senior MP in the Christian Democratic Union (CDU) party, said. "We need to consider whether there should be some sort of 'test site' that reveals and identifies propaganda pages."

Another conservative Union politician Ansgar Heveling backed his colleague, "I find it sensible to toughen punishments for targeted campaigns."

"We last saw disinformation campaigns during the Cold War, now they have clearly been revived with new media opportunities," Heveling, head of the parliamentary internal affairs committee, told the Rheinische Post.

The law already offers options to deal with fake information in the media, including slander and defamation provisions. "But I think a criminal sentence is more appropriate when it is a targeted campaign," Heveling added. The German politicians want these actions taken against deliberate campaigns, not those who share these fake news stories on social media sites.

CIA last week released a report accusing Russian-backed hackers of influencing US presidential election 2016. The agency shared its report, prompting congressional leaders to call for an investigation. However, the winning party isn't concerned about the issue.

Unlike in the United States where only losing party has been talking about effects of fake news, German parliament seems more united against the propagation of manipulative news. German Chancellor Angela Merkel's party, her coalition partners, and her main rival in the upcoming election have all joined a cross-party alliance against fake news stories.

Telegraph reported that the rival Social Democratic Party is also calling for "democratic solidarity against manipulative social bots and an alliance against ‘fake news’," Sigmar Gabriel, the SPD leader, said.

"If there is any doubt about the authenticity of any information, we should refrain from attacking our political opponents with it," one of the SPD deputy leaders said. The latest calls to criminalize "targeted disinformation" comes amid concerns in the West over Russian efforts of trying to destabilize democracies by using disinformation campaigns.

"Russia has an interest in dividing and upsetting our society,” Heveling said. "The danger is great."