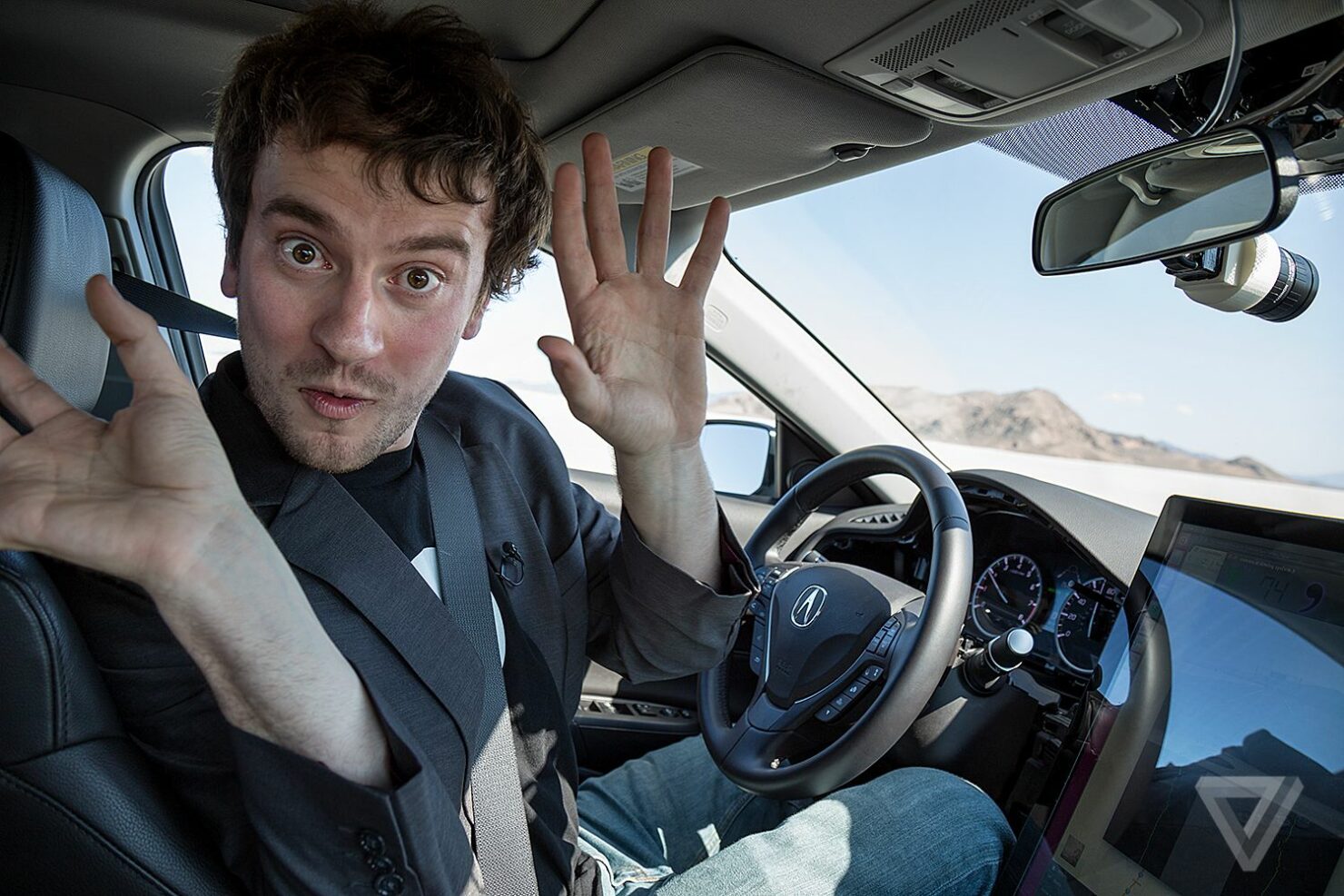 The first person to ever jailbreak the iPhone, George Hotz (also known by his alias geohot), started a self-driving project a while ago that has now been canceled. The project involved using an after-market kit that was called “Comma One” and cost $999. The kit was capable of adding semi-autonomous car features to regular cars like Honda Civics and some Acura cars. Hotz canceled the project following a letter sent to Comma.ai, the company owned by Hotz responsible for running the project. The letter was from the National Highway Traffic Safety Administration (NHSTA) and it expressed concern about the project by Hotz in the following words that the product “would put the safety of [Comma.ai’s] customers and other road users at risk.”

Comma AI will now be digging into other markets soon

The full letter is available on the Comma.ai Twitter account (you can simply click here to read it). The NHSTA not only sent the aforementioned concern but it also asked for some more information regarding the Comma One, according to The Verge. After which Hotz wrote how he:

“would much rather spend my life building amazing tech than dealing with regulators and lawyers. It isn't worth it.” He went on to write that he was canceling Comma One and that Comma.ai “will be exploring other products and markets.” 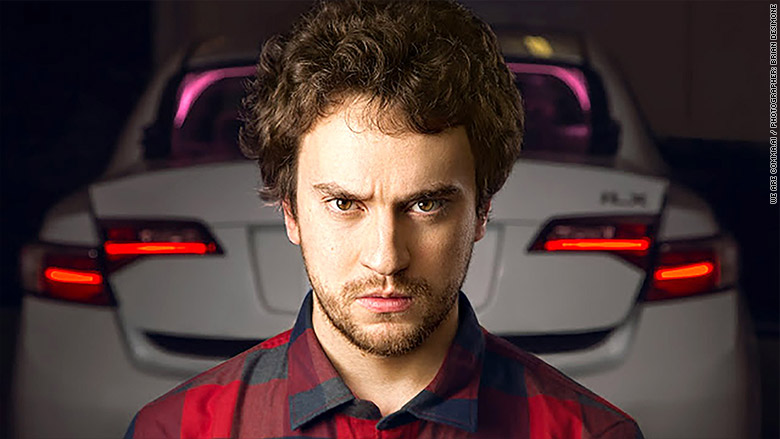 The letter never implied that Hotz should shut down the Comma One project immediately, instead in the letter the Government Agency said that it “strongly encourage[s]” Comma.ai to either delay selling or deploying Comma One on public roads “until [Comma.ai] can ensure it is safe.”

Recently Hotz wrote in a blogspot that the Comma One project “will not turn your car into an autonomous vehicle. It is an advanced driver assistance system.” But not everyone was convinced and that is why the agency found it fit to inquire more about the system. 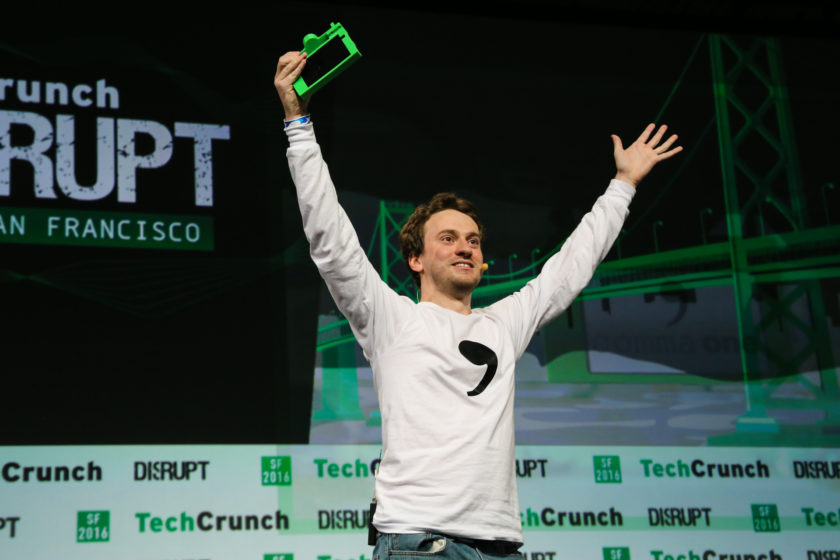 The NHSTA had a concern that consumer pressure will push the company to go beyond the initial design of the Comma One as a mere assistance system only and would want something more than that, just as the case was with Tesla. So they wanted to make sure that the whole project was safe enough to be used, this was evident in their letter.

“As you are undoubtedly aware, there is a high likelihood that some drivers will use your product in a manner that exceeds its intended purpose,” Paul A. Hemmersbaugh, NHTSA’s chief counsel, writes. “This creates a safety risk to drivers using your product than their passengers and other road users because the vehicle may not respond as expected if it is operating in a manner for which it is not designed.”

Baidu Is Looking For A Stronghold In The Autonomous Car Industry