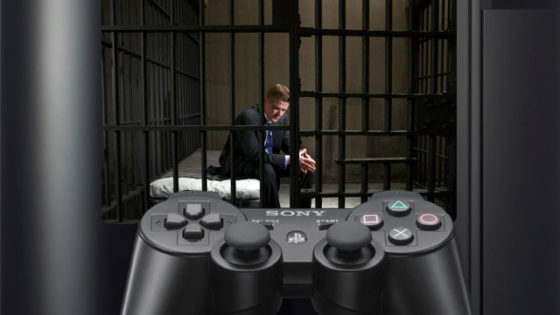 All of you must know by now that iPhone and PS3 jailbreak famed George (Geohot) Hotz got sued by  Sony for hacking the console. Geohot claims that he 'jailbroke' the console because he feels that once we buy any good we have full right to do what we want with it, the hack also allows pirated content to be played on the console.

The latest from the court is that Sony is trying to mislead the court into having the hearings taken place in Hotz's home town of San Francisco. When Geohot's lawyers asked to look at the SDK to compare the codes between their's and Hotz's codes, Sony instead said that to look at their SDK the personnel would have to come and look at them in Sony's California offices. They would also have to abide by the rules under a NDA:

Trying to lock this down may be trickier than it seems. Hotz’s lawyers would like a copy of the SDK to look through to determine the exact wording included, while Sony is trying to limit access to the SDK by arguing that the lawyers can only see it under NDA, at Sony’s offices. Moreover, Sony is arguing that they should be able to look through the entirety of Hotz’ hard drives and search his e-mail looking for evidence of communication with parties in California.