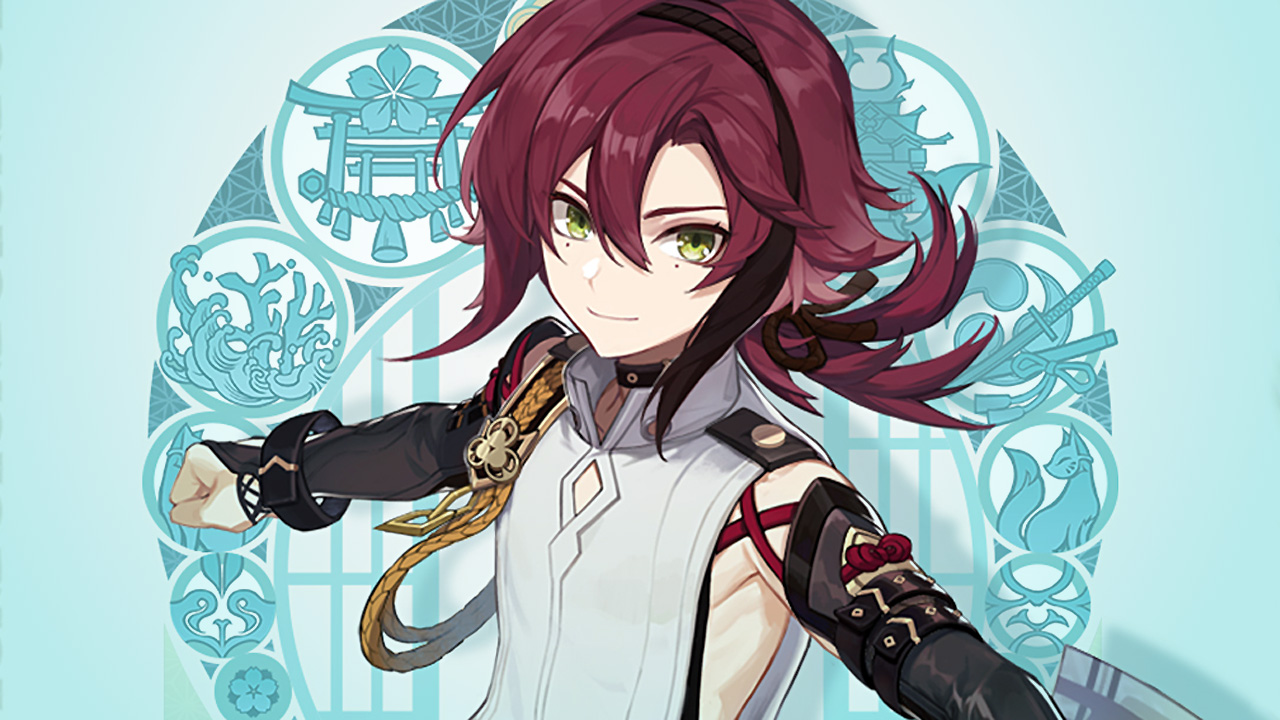 Since launch, Genshin Impact has delivered a steady drumbeat of new content, with updates usually arriving every six weeks on the dot, but recently developer HoYoVerse (previously miHoYo) made the unprecidented decision to delay update 2.7 indefinitely, likely due to COVID restrictions in China. It’s largely been radio silence since the delay was announced, but today HoYoVerse revealed a new character, Shikanoin Heizou, hinting Genshin’s development schedule might be starting to get back on track.

A young detective from the Tenryou Commission. Free-spirited and unruly, but cheerful and lively.#GenshinImpact pic.twitter.com/rmHuQ6egKt

Another character from Inazuma, Shikanoin Heizou is rumored to be the game’s first male Catalyst user. Here’s the character’s official description…

A young detective from the Tenryou Commission. Free-spirited and unruly, but cheerful and lively. At first glance, Heizou seems like an ordinary young man, but he is actually the undisputed number one detective in the Tenryou Commission. Not only does he possess a imagination, but he also has a mind for meticulous logic and reasoning, as well as an extraordinary sense of intuition when it comes to solving cases.

Whenever a crime occurs, his colleagues rely on experience to help them with handling the case, but Heizou brings in an out-of-the-box perspective and gets straight to the crux of the case. People are impressed by his razor-sharp intuition, thinking that his reasoning ability and efficiency are godlike. Here, Heizou would simply reply with his signature smile: "I don't know, maybe this is something that even the gods can't do!"

Genshin Impact is available now on PC, PS4, PS5, and mobile devices. There’s currently no word on when update 2.7 could arrive, but the event for update 2.6 has been extended until early June, so we’ll be waiting at least that long.