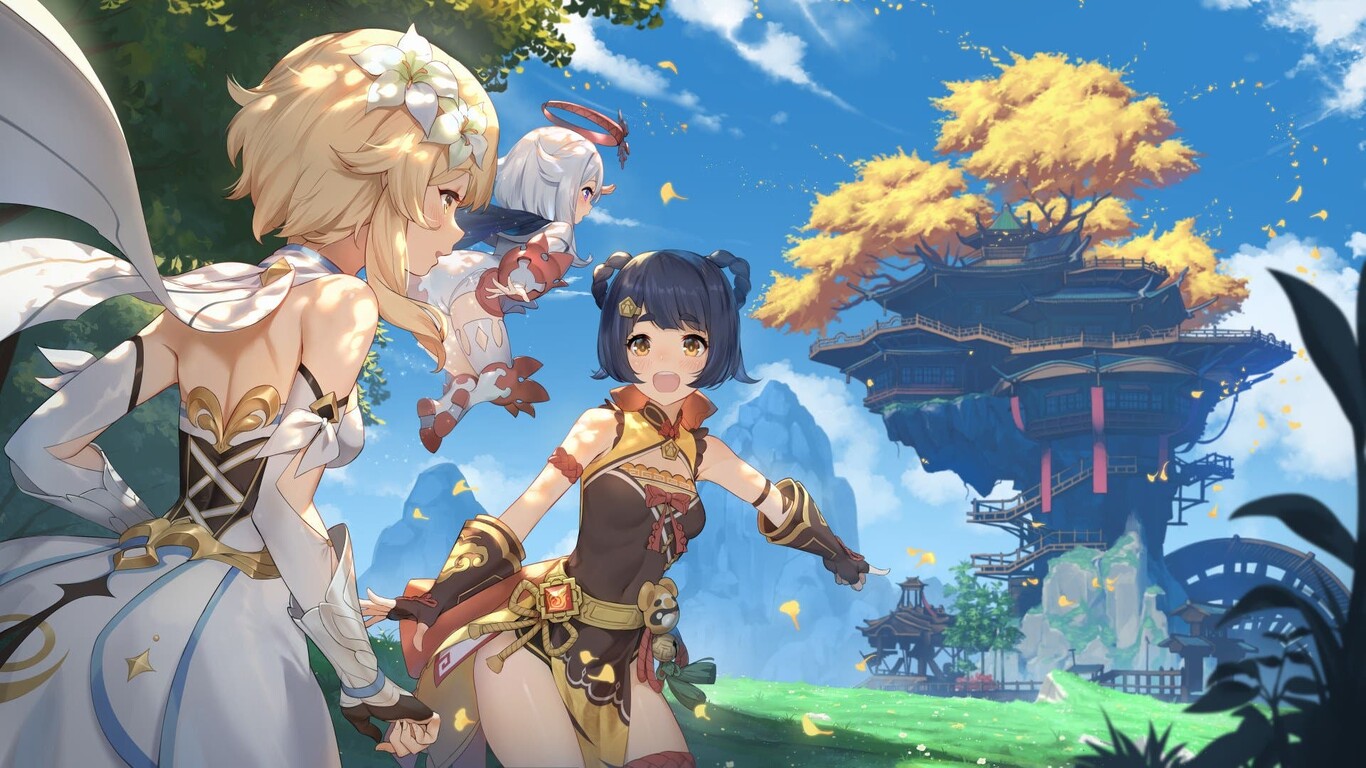 There’s no denying that Genshin Impact is a resounding success worldwide, garnering nearly $2 billion on mobile phones in its first year alone. Its unique design and free-to-play nature with its gacha elements lend themselves to lots of players jumping in and trying the game.

Its developers, miHoYo, have been consistently updating the game since its public release back in 2020, and given all that money they’ve made, it has to go to something, right? Well, they’ve gone ahead and decided to make an investment.

The development team at miHoYo went and led a funding round alongside NIO Capital, a Chinese investment firm, and a total of $63 million will be invested in a company called Energy Singularity (according to Beijing’s PanDaily) This investment will be used for the purpose of developing a “small tokamak experimental device based on high-temperature superconducting material, and advanced magnet systems that can be used for the next generation of high-performance fusion devices."

Essentially, in English: a tokamak is a plant design concept for nuclear fusion meant to be confined using magnetic fields in a donut shape: a torus. Why this matters is that, in theory, nuclear fusion (where two atomic nuclei combine to create heavier nuclei, releasing energy) will in theory have huge advantages over nuclear fission (where a nucleus is split). However, there hasn’t been an operational nuclear fusion plant built despite being researched since the 1940s.

This isn’t the first time miHoYo has made an investment into something that isn’t one of their games; only last year, they funded a lab to study brain-computer interface technologies, and how they could possibly be used to treat depression, as seen below.

MiHoYo (Genshin Impact) and the Shanghai Jiaotong University School of Medicine (Ruijin Hospital) have set up a joint lab to explore the application of brain-computer interface technology.

Energy Singularity was founded last year by experts in various fields, is dedicated to creating commercialized fusion technology. After this funding, it will focus on developing what it calls an "experimental advanced superconducting Tokamak (EAST)."

All of these external developments aside, Genshin isn’t losing out on development time or anything of the sort. Genshin Impact is available now on PlayStation 4, PlayStation 5, PC, Android, and iOS devices.