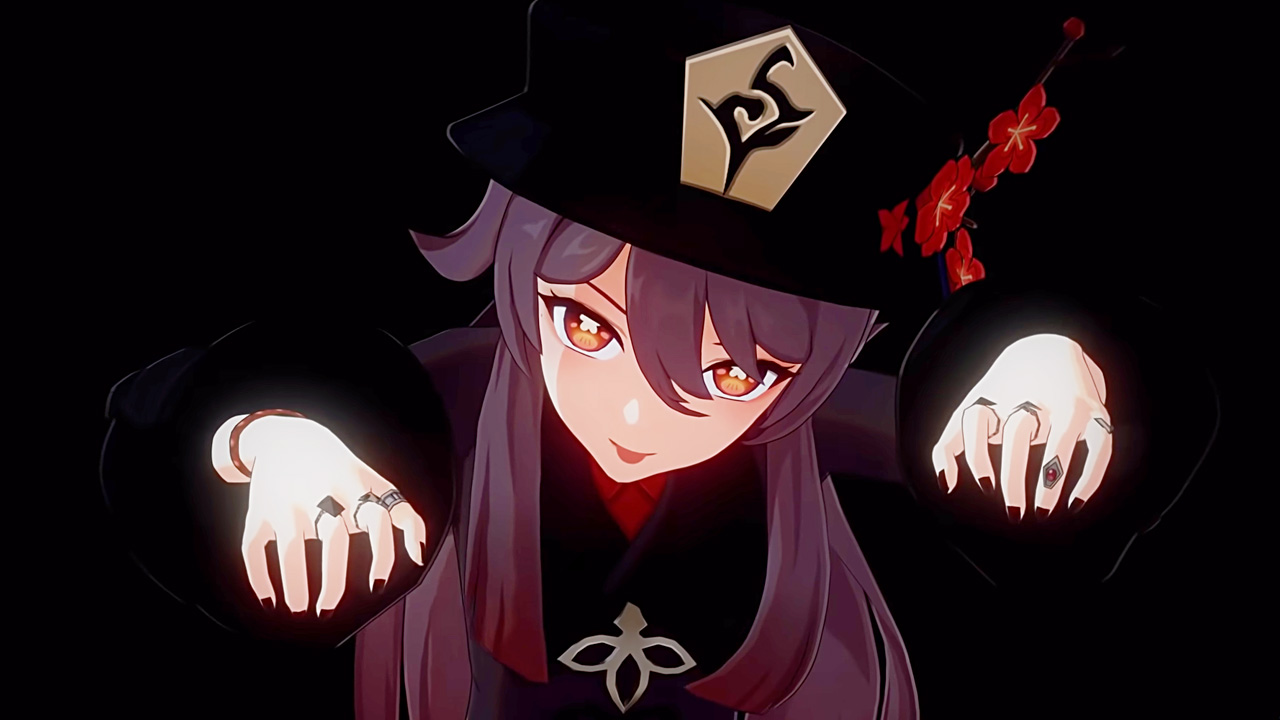 It’s hardly a secret Genshin Impact has been a smash hit, but the ultra-popular free-to-play RPG can now officially boast the most successful launch in mobile game history. According to the mobile app data tracker Sensor Tower, Genshin Impact has generated over $1 billion on iOS and Android faster than any other game in history. Comparing to other mobile mega hits, Pokemon Go took 9 months to get to $1 billion and Lineage took 10 months.

Genshin Impact has been making an average of $160 million per month via mobile, and has already amassed $148 million in March. Worldwide, Genshin still trails Honor of Kings and PUBG Mobile in terms of popularity, but if you take China out of the equation it's the #1 mobile game in the world. Currently, around 30 percent of Genshin Impact’s mobile players come from China, 27 percent from Japan, and 19 percent from the US.

Genshin Impact has certainly shown that the combination of AAA production values, deep gameplay, and loot-box-like gacha mechanics are a license to print money. I continue to have my issues with Genshin’s potentially-exploitative monetization, but given the very lucrative results, I don’t expect much to change.

Genshin Impact is available now on PC, PS4, and mobile platforms, and is coming to both PS5 and Switch sometime in the future. You can get the lowdown on the game’s latest update, version 1.4, right here.