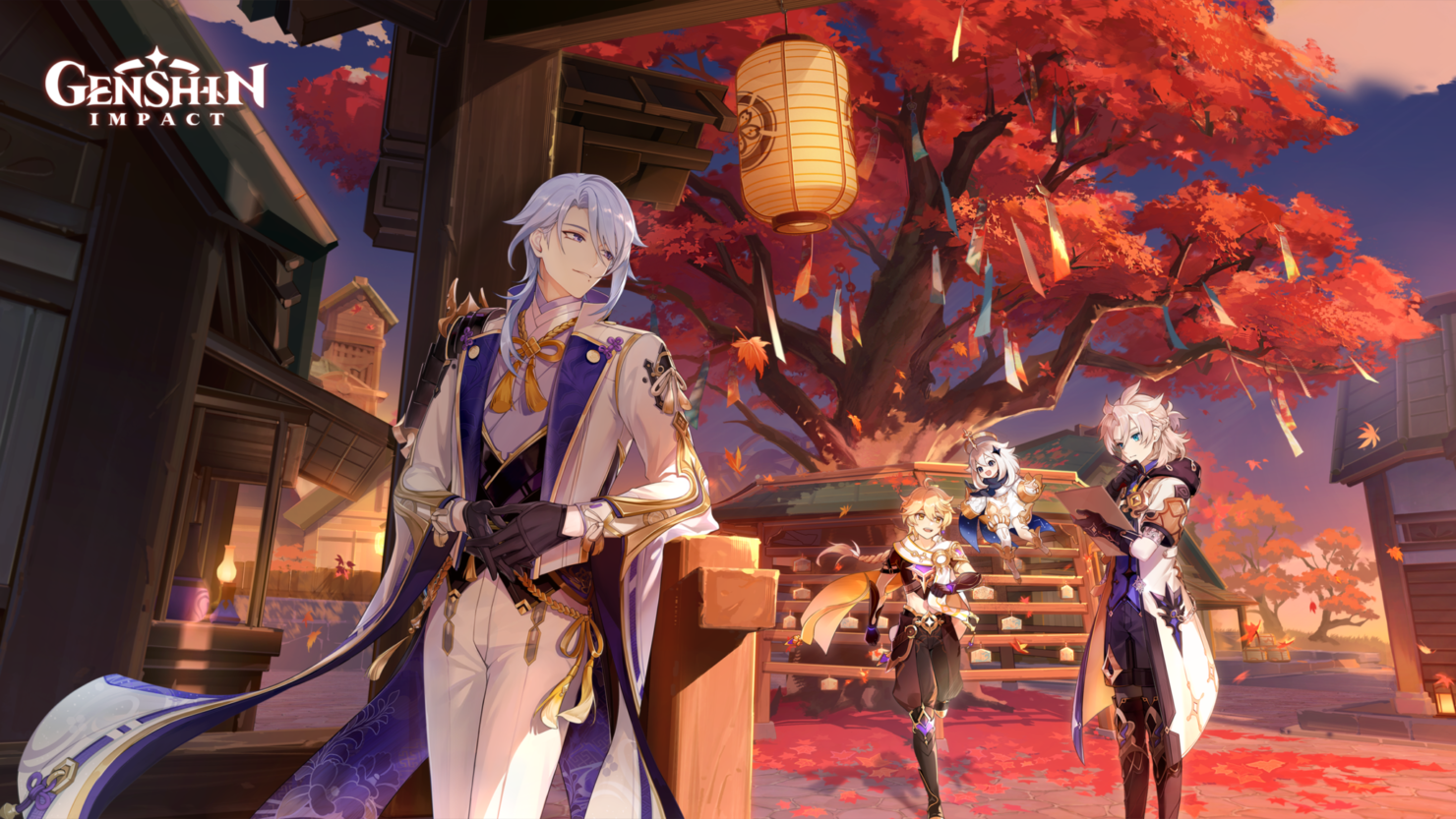 The latest update for Genshin Impact (Version 2.6) is currently slated to arrive by March 30. This update brings The Chasm area alongside a new 5★ character Kamisato Ayato. The update also allows players to celebrate the Magnificent Irodori Festival in Inazuma with talents and friends across Teyvat.

Below, you can see a new trailer teasing the 2.6 update to Genshin Impact:

So, let's start talking with the new locale brought to us by this update known as The Chasm. As Liyue's primary source of ores, The Chasm consists of a distinct violet-red area with an unfathomably deep space underground. The area has been closed due to a series of mysterious accidents and is now overrun by monsters, Treasure Hoarders, and the Fatui. The new boss enemy Ruin Serpent and unknown danger from the Abyss also await at the end of The Chasm.

Meanwhile, a gadget named the Lumenstone Adjuvant will be handed to players to help illuminate pathways. Travelers can also unlock bountiful rewards including a four-star Weapon Billet and an all-new Namecard. Travelers will also be able to continue the game's main story with the new Archon Quest "Requiem of the Echoing Depths" in the company of Dainsleif. 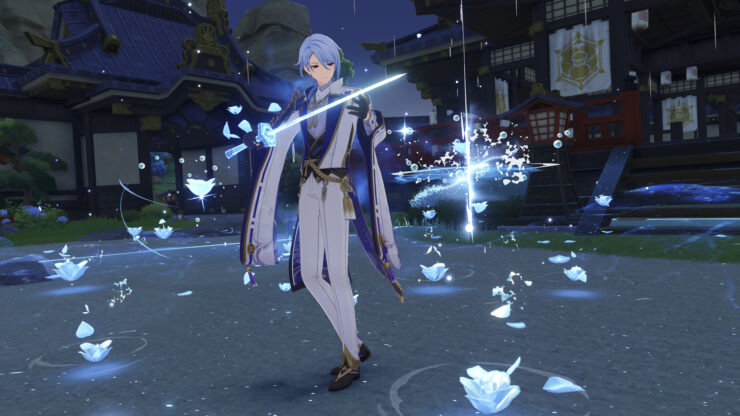 Moving onto the 5★ character, Kamisato Ayato is making his debut as the young but highly accomplished head of the Yashiro Commission's Kamisato Clan. In his Story Quest, players will see how Ayato handles troubles and an unusual occasion as Inazuma steps into a new era of progress. In terms of combat, Ayato wields a sword and holds the Hydro Vision. He can unleash immense Hydro damage in a short amount of time and is capable of increasing the effects of his party's Normal Attacks.

This character will be available for recruitment alongside Venti in their Character Event Wishes, followed by the first rerun of Kamisato Ayaka in the latter half of the update. The Weapon Event Wish will feature a new five-star sword from Inazuma called "Haran Geppaku Futsu," among others. 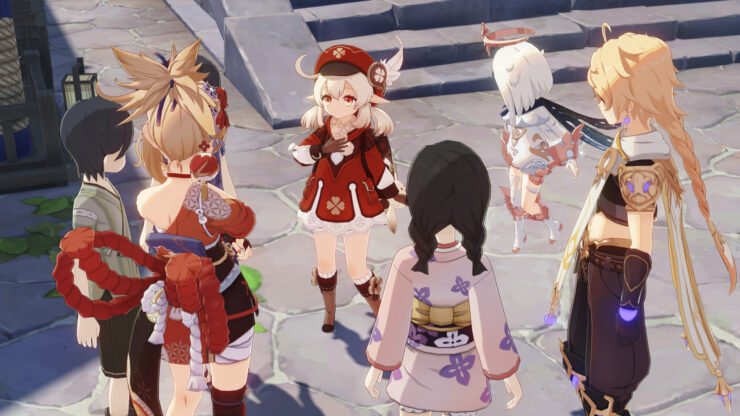 Finally, the update also brings the Irodori Festival. After the Sakoku Decree was abolished, Inazuma and the Magnificent Irodori Festival are now welcoming talents and guests all across Teyvat. Organized by the Yashiro Commission andYae Miko, this year's Irodori Festival will invite Venti, Xingqiu, and many old acquaintances to celebrate a time of arts and culture

The event will bring some rewards with festivities and games, ranging from taking themed photographs for a Mondstadt bard, clearing stages in the upgraded Theater Mechanicus, dueling in sword fighting, or practicing the art of flower arrangement. With all challenges accomplished, players can unlock a chance to recruit the 4★ playable character Xingqiu.

Genshin Impact is currently available on mobile devices, PlayStation 4, PlayStation 5, and PC. The game entered a closed beta state in GeForce NOW a few weeks ago as well.