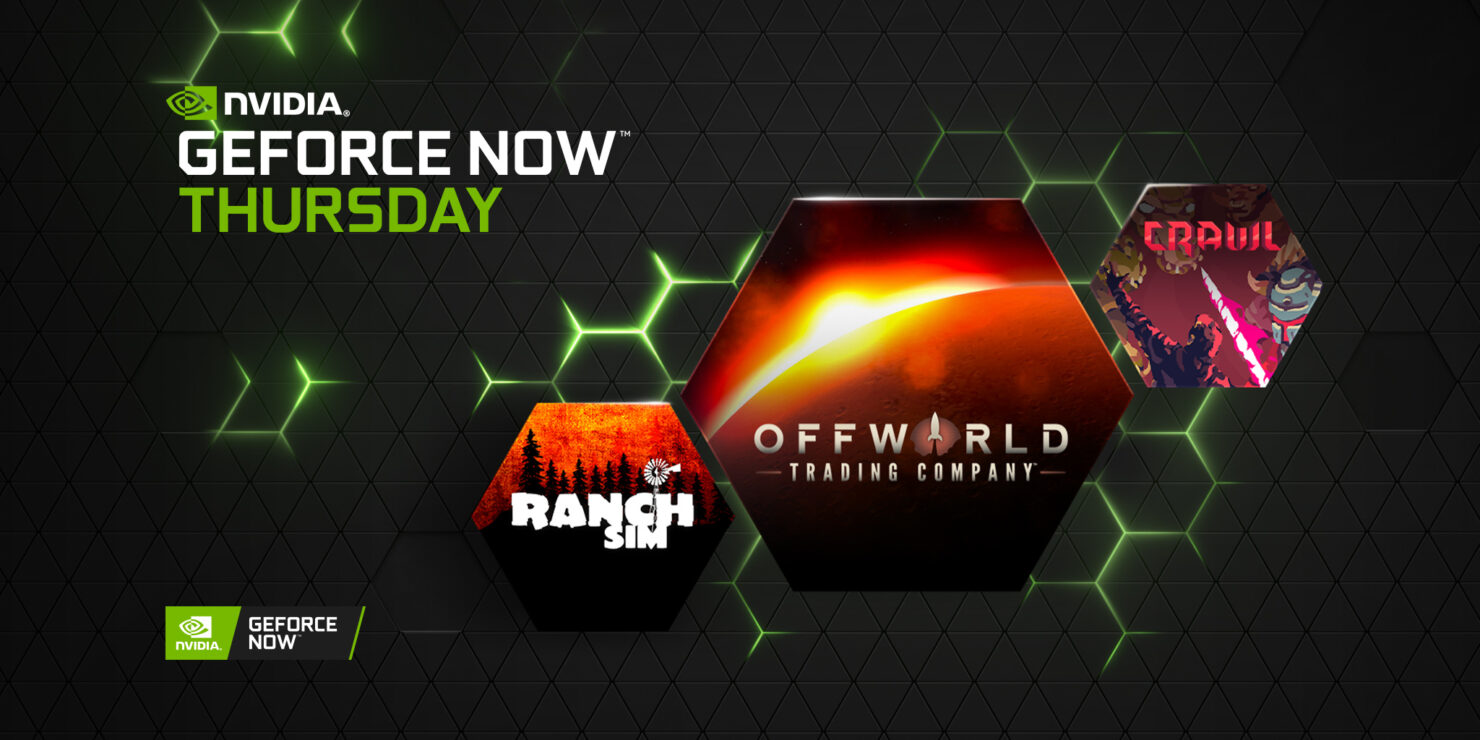 The GeForce NOW app continues to expand its service. Recently, the cloud gaming service has added new games every week. Now, the service is going to continue extending its support for Chromebook devices as well as adding a grand total of 20 games across the entire month of April. So now, more users will be able to turn their devices into high-end powered rigs.

So, let's start with the list of games since this is the big news of the week. GeForce NOW will start April off with the following additions coming this week:

Also coming to GeForce NOW through the month of April are the following 20 games.

Continuing on with the latest GeForce NOW news, the GFN app has become available on Chromebooks. Getting the app will allow users to instantly transform Chromebooks into gaming rigs capable of playing 1,000+ PC titles with and against millions of other players — without waiting for downloads, installs, patches or updates.

Of course, this also means that users can still enjoy the benefits of expanded services such as the RTX 3080 tier which essentially allows users to enjoy extended play sessions and higher-quality graphics.

That's not all, NVIDIA also announced that GeForce NOW Powered by ABYA Free and Priority plans are available again, in Brazil, Argentina, Uruguay, Paraguay, and Chile. Keep in mind, however, that the plans are going to be available only for a limited time and while supplies last.