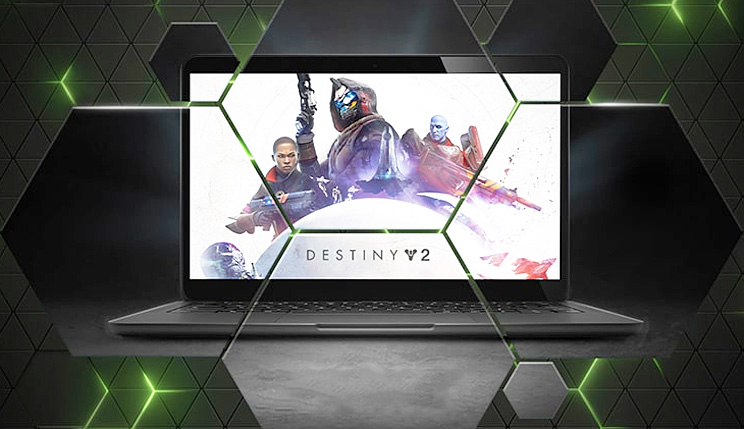 Consumers are increasingly turning to Chromebooks for their portable computing needs, but there still aren’t a lot of options for playing games on the budget-priced laptops. There were rumors earlier this year that Steam would officially be coming to Chrome OS, but thus far, that hasn’t materialized. Well, thankfully, Chromebook users now have another option for playing games on their machines, as NVIDIA has announced the launch of GeForce Now on Chrome OS.

Some students are heading back to school. Others are distance learning from home. However they’re learning, more students than ever rely on Chromebooks. Now, those same Chromebooks transform, instantly, into GeForce-powered distance gaming rigs, thanks to GeForce Now.

For those unfamiliar, GeForce Now is NVIDIA’s cloud gaming service, which lets players stream many of the games they’ve already purchased on storefronts like Steam or the Epic Games Story on low-end hardware or on their TV via a NVIDIA Shield streaming box. You can use GeForce Now for free, as long you don’t mind being limited to 1-hour play sessions, or you can pay $5 a month for Founders access, which includes unlimited playtime, ray tracing, and other features. For a limited time, you can get six months of Founders access and some exclusive Hyper Scape content for only $25. GeForce Now currently supports over 650 games – check out the full list here.

What do you think? Planning to give GeForce Now a spin on your Chromebook? Personally, I’m not that interested in streaming games to a phone, and I’ve got a console for playing games on my TV, but playing high-end games on my crummy laptop does sound appealing!