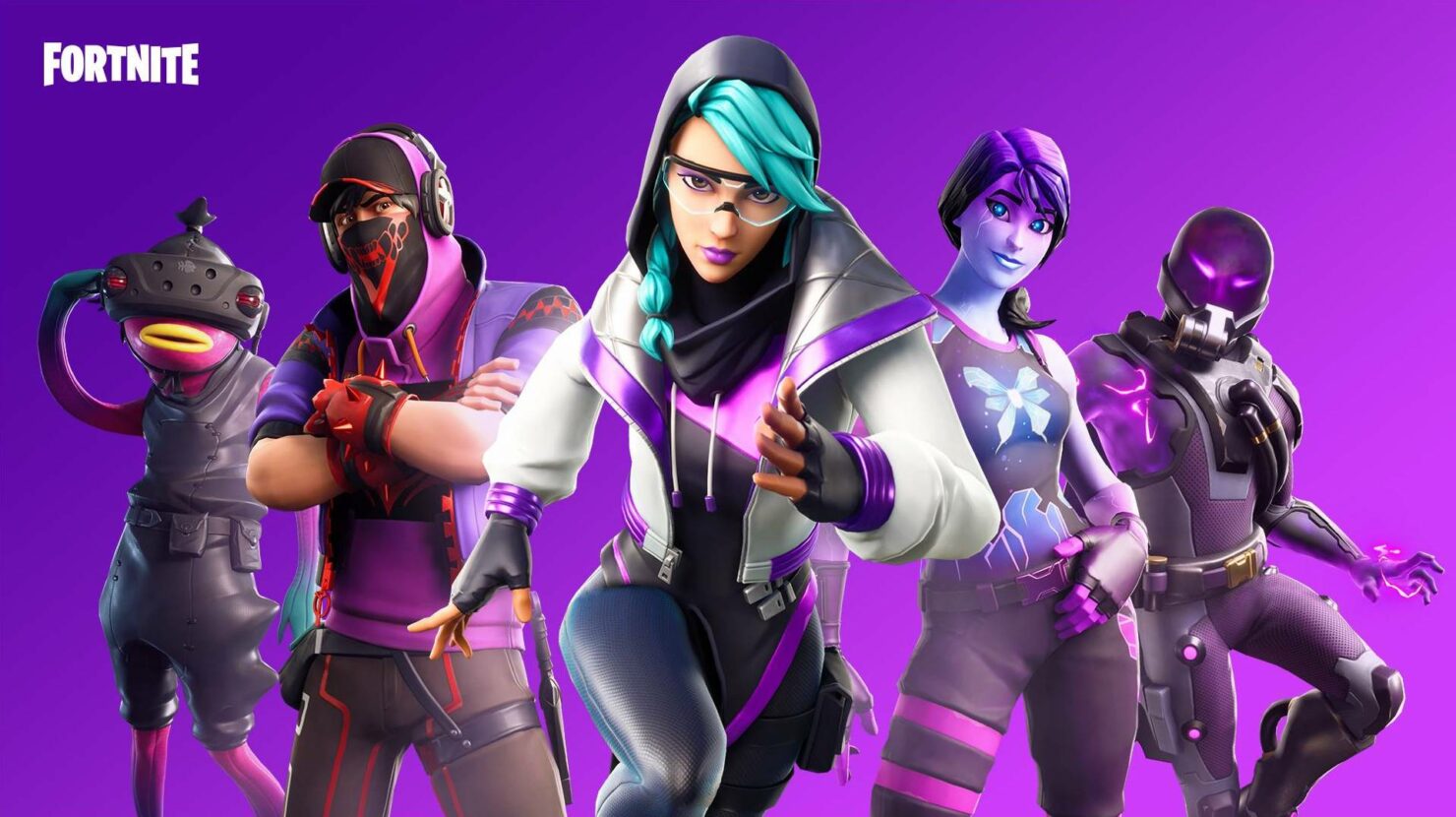 Apple and Epic have both decided that their court proceedings should be handled in a bench trial by a judge, and not by a jury. Apple had previously intended to go for a jury trial, but in the latest filings, the company has agreed to opt for a bench trial instead.

On Monday, September 28, Judge Yvonne Gonzalez Rogers advised both Apple and Epic that a jury trial be held to understand what real people think because the case is important for anti-trust law. During the hearing, Apple was inclined to go for a jury trial, while Epic did not seem to favor it. Both companies had to file their responses by Tuesday, in which they said that they would opt for a bench trial by a judge.

Epic and Apple have met and conferred, and the parties agree that Epic's claims and Apple's counterclaims should be tried by the Court, and not by a jury. Therefore, with Epic's consent, Apple hereby withdraws its demand for a jury trial pursuant to Federal Rule of Civil Procedure 38(d). The parties respectfully request that the case (including any claims and counterclaims) proceed to a bench trial on a schedule determined by the Court.

As we now stand, the case is in situation where it might get hearing dates in July 2021. If Monday’s hearing was an example of things to come, we are in for an interesting court battle.

While Epic planned ahead and tried to sway the public’s opinion to its favor, so far it has not had any impact during the court hearing. Epic was brutally grilled by Judge Yvonne Gonzalez Rogers for being dishonest and not forthcoming because the company breaches its contract with Apple.

Meanwhile, Apple has kept the door open for Epic to return Fortnite to return to the App Store by removing the third-party payment option and using in-app purchases. Although Epic claims that customers are the ones that are losing out, it has been unwilling to take any steps that would benefit its customers and get hem back into Fortnite again on Apple’s devices. Epic even rejected the idea of putting 30% commission in escrow until the case is resolved, which clearly shows their intent is towards earning more money at the expense of Apple’s profits. Epic has been portraying itself as the victim but so far, it has seemingly held its customers hostage by not putting the game back in the App Store.